Grass is a powerful anti-war graphic novel, offering up firsthand the life story of a Korean girl named Okseon Lee who was forced into sexual slavery for the Japanese Imperial Army during World War II, a disputed chapter in 20th century Asian history. Keum Suk Gendry-Kim emphasizes Lee's strength in overcoming the many forms of adversity she experienced. Grass is a landmark graphic novel that makes personal the desperate cost of war and the importance of peace. 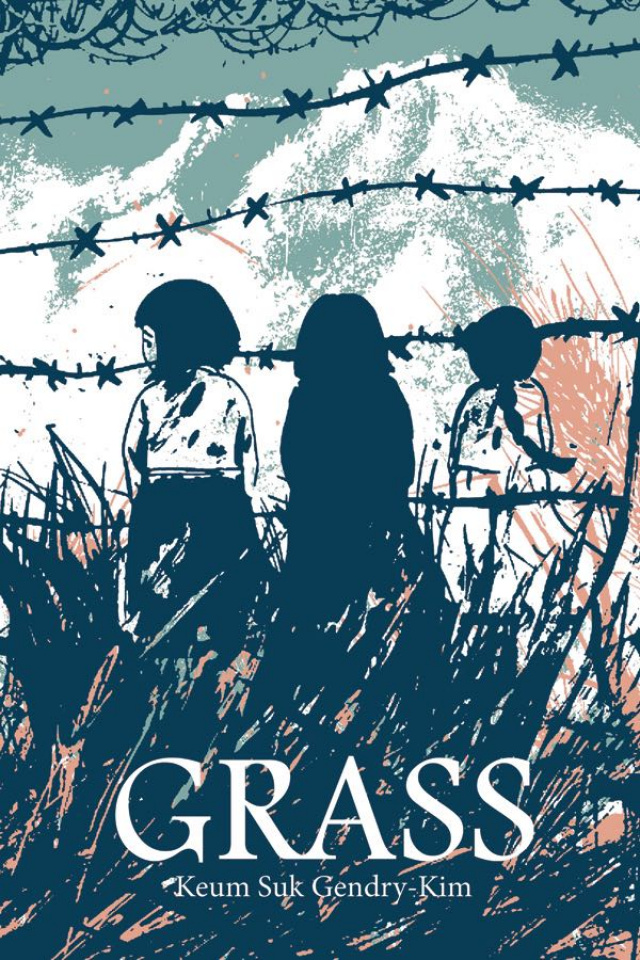