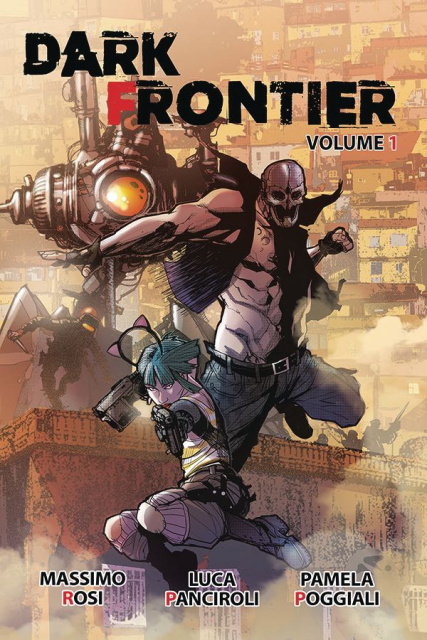 Mad Max: Fury Road meets Of Mice and Men. In a post-apocalyptic future the American president has closed the borders to avoid both foreign immigration and the exodus of its own citizens. The nation's remaining natural resources have become the target of major industries. Now the remaining dying population of this devastated country find themselves prisoners with no way out, fighting over scraps and avoiding roaming bandits, with a future left on borrowed time. Into this land two young lovers, both military veterans of a failed rebellion make their way in the world left in its wake.