A Tale of Sand

A Tale of Sand is an Eisner Award-winning original graphic novel adaptation of an unproduced, feature-length screenplay written by Jim Henson and his frequent writing partner, Jerry Juhl. A Tale of Sand follows scruffy everyman, Mac, who wakes up in an unfamiliar town, and is chased across the desert of the American Southwest by all manners of man and beast of unimaginable proportions. Produced with the complete blessing of Lisa Henson, A Tale of Sand will allow Henson fans to recognize some of the inspirations and set pieces that appeared in later Henson Company productions. 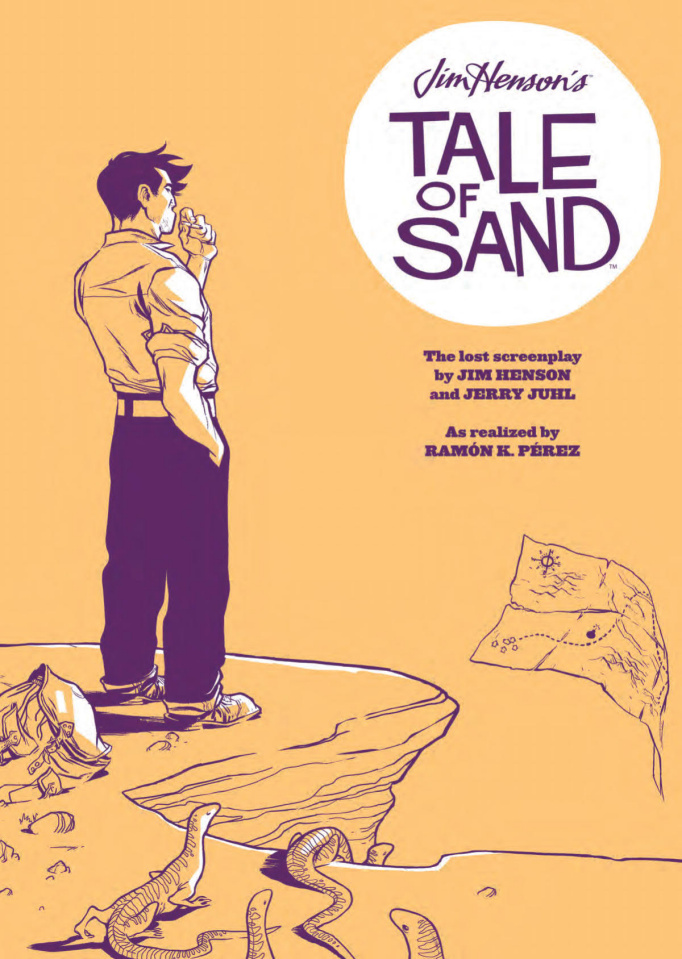 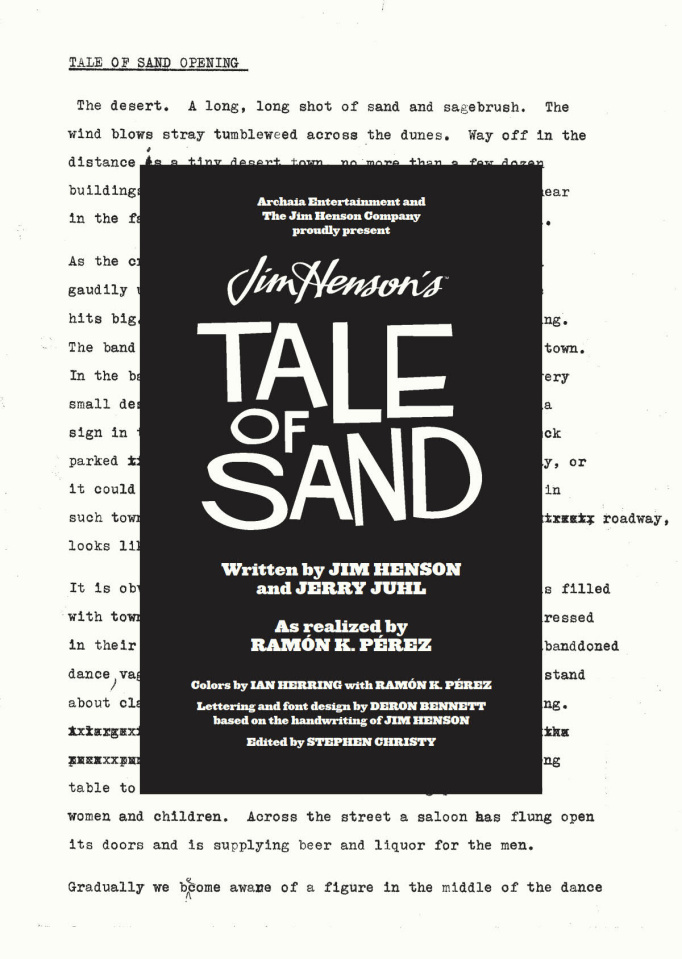 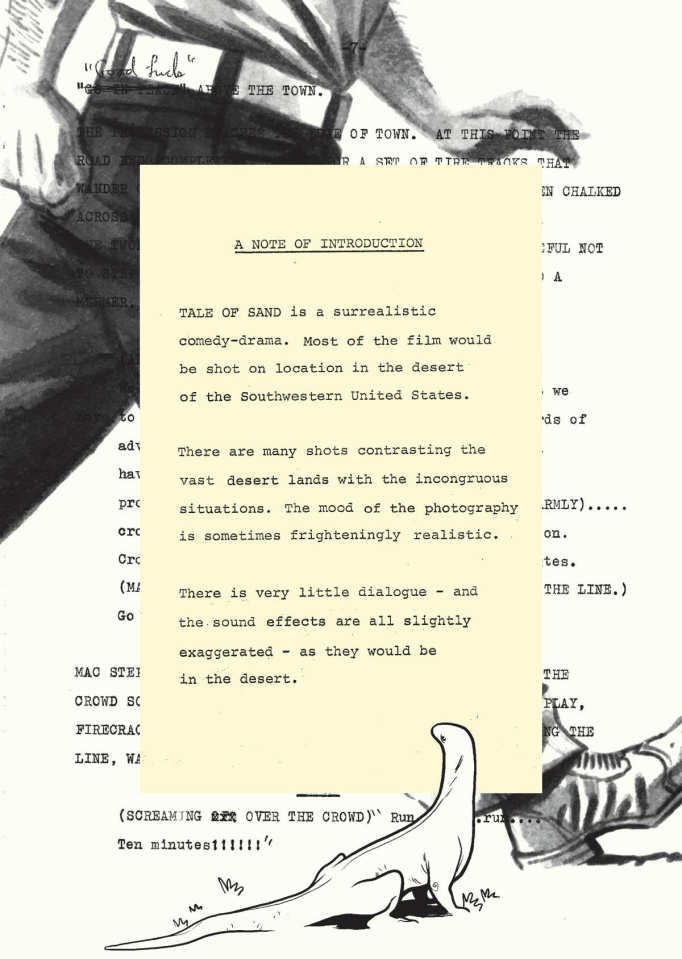 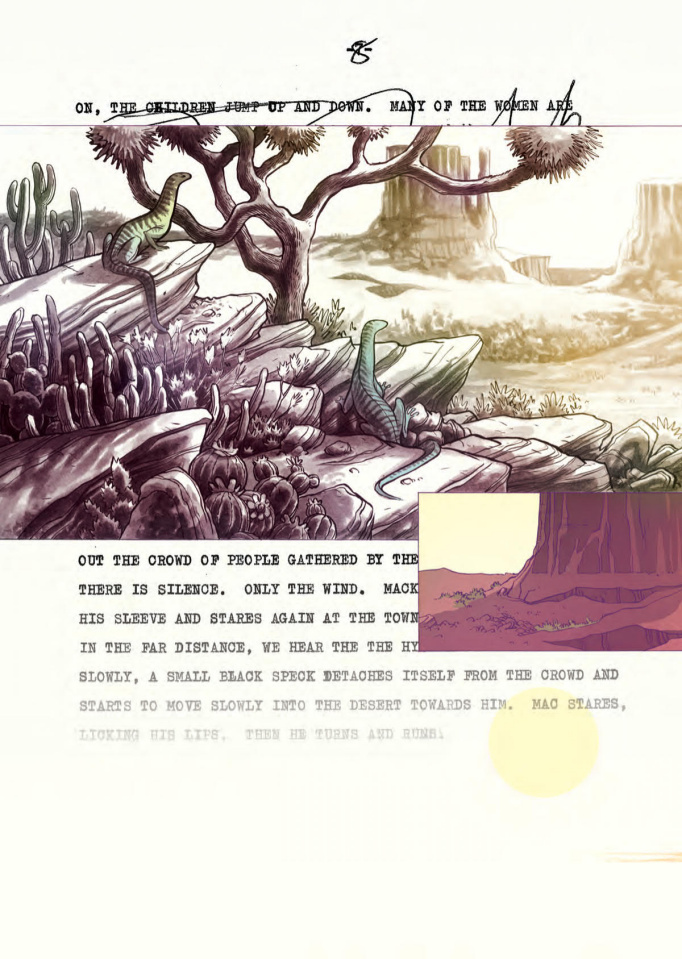 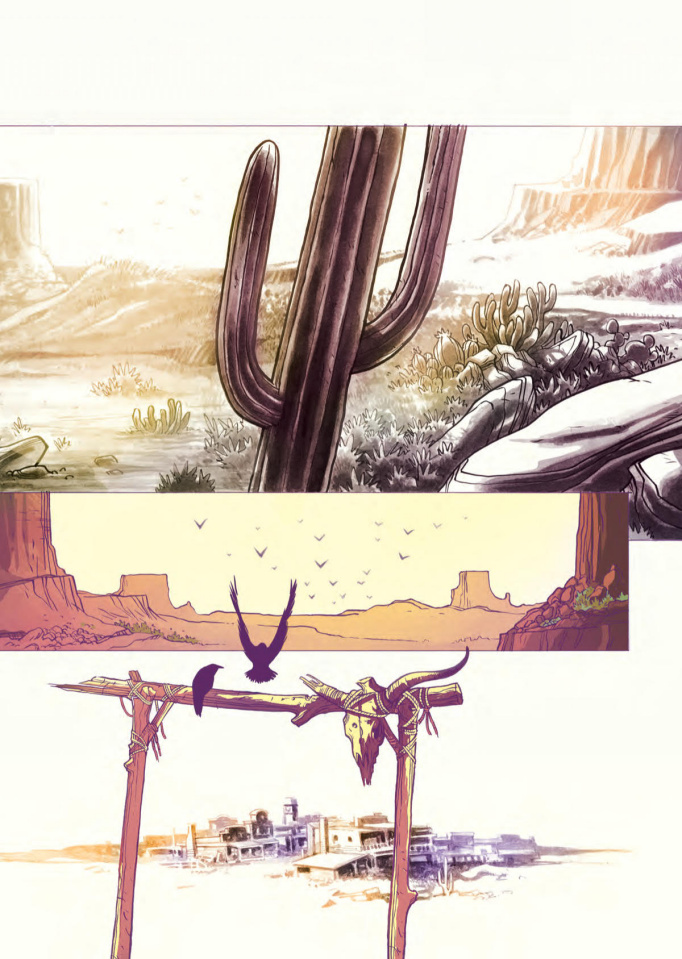 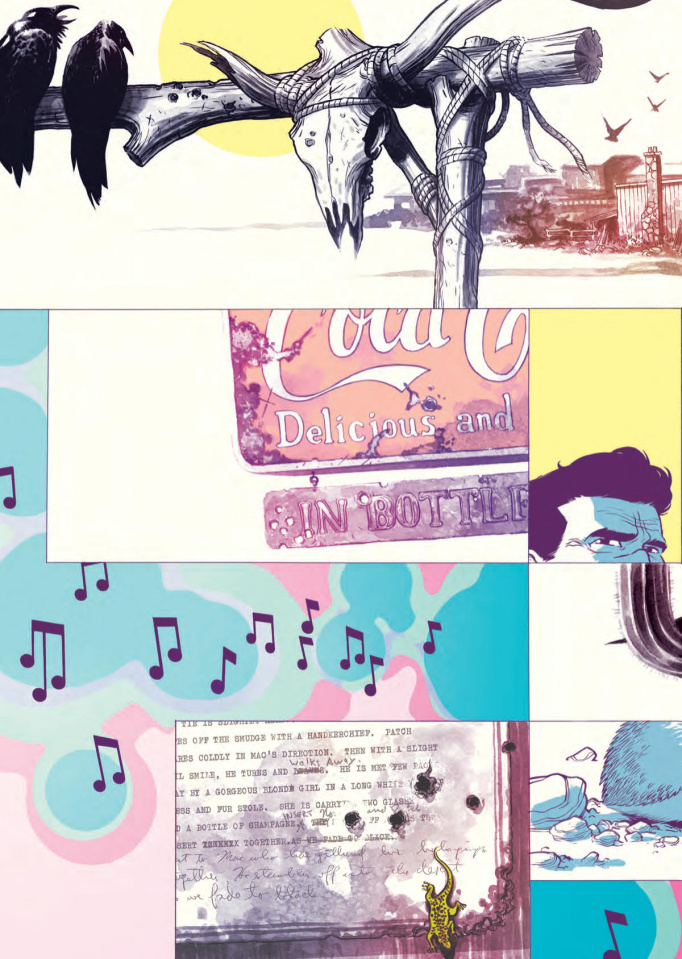 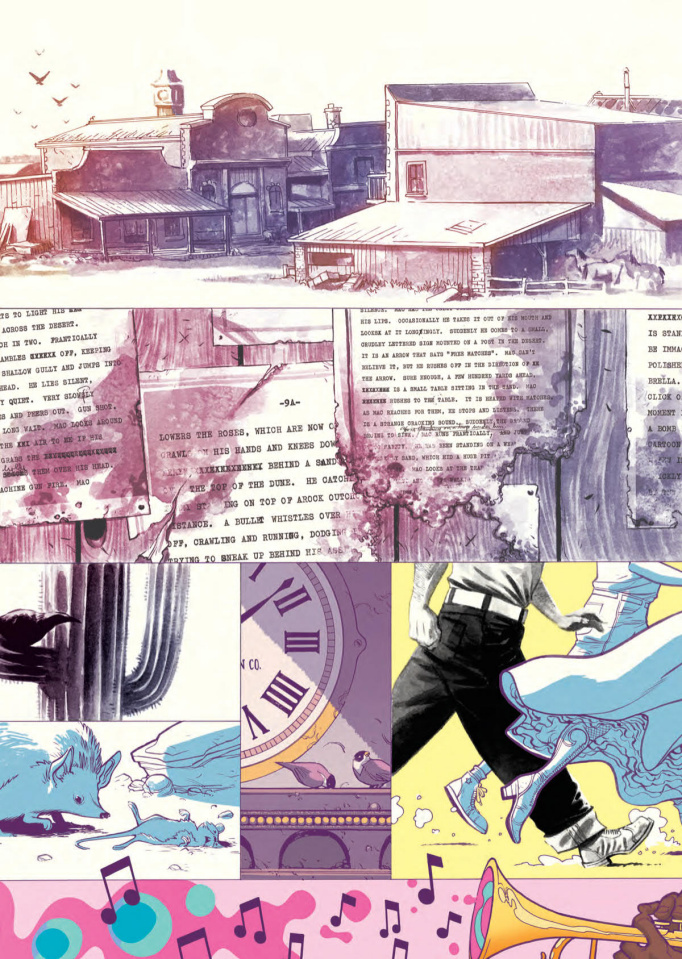 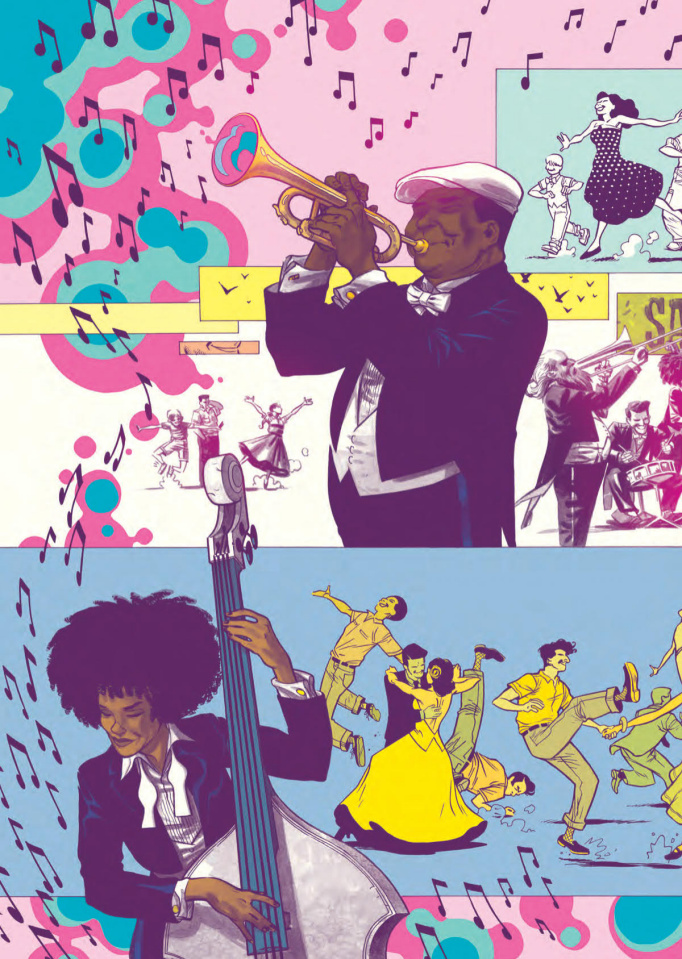 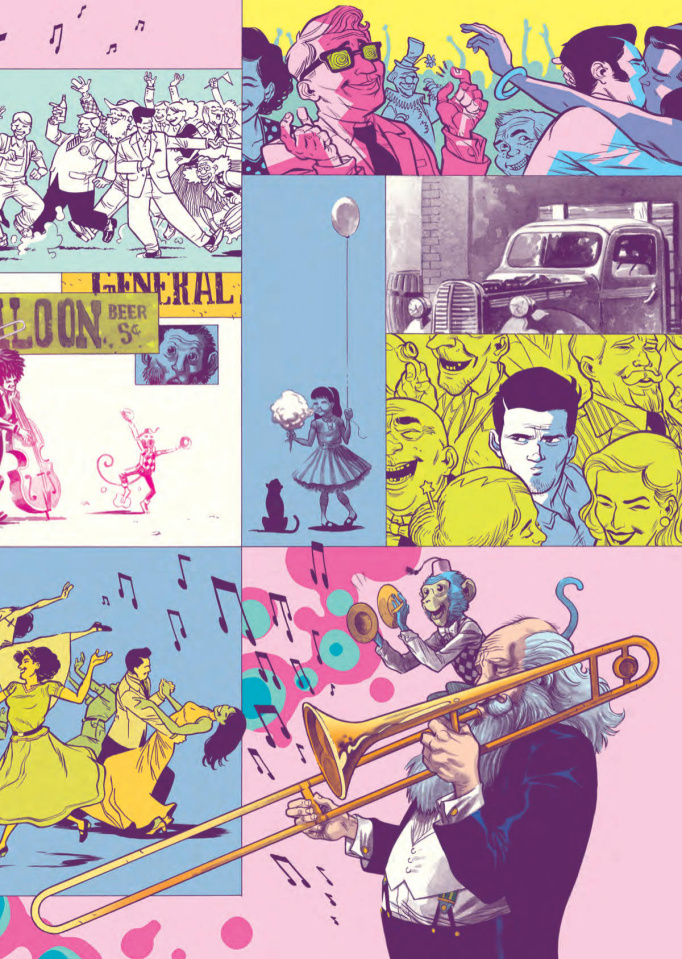 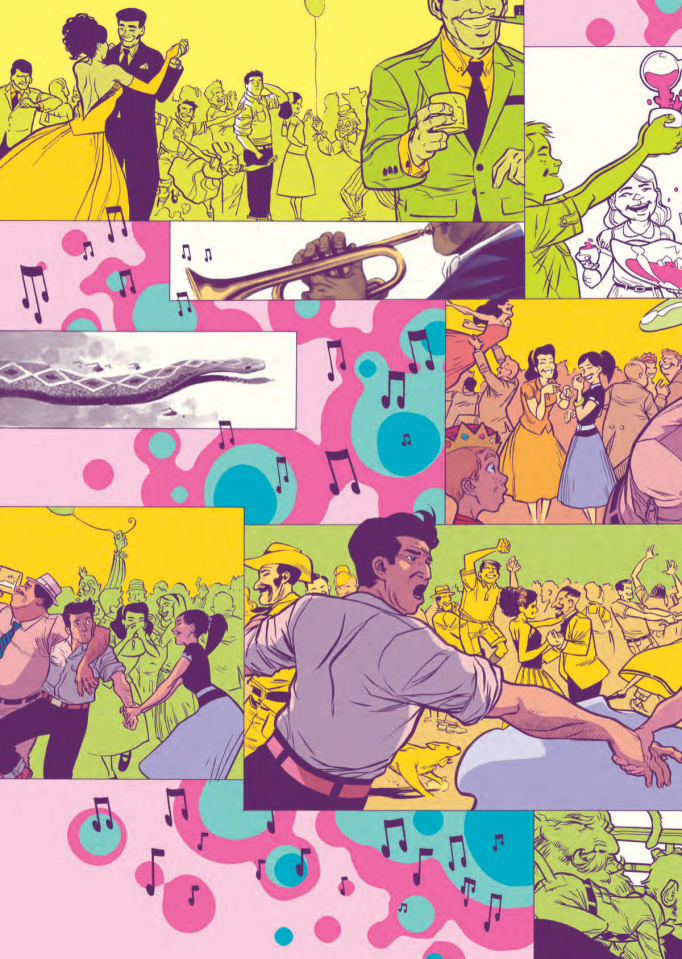 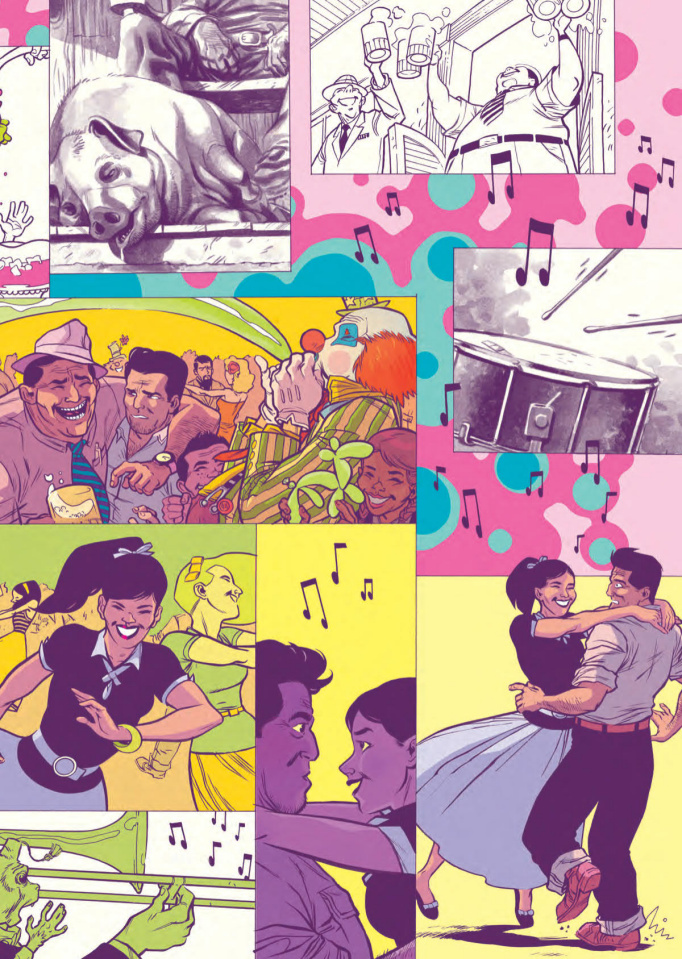 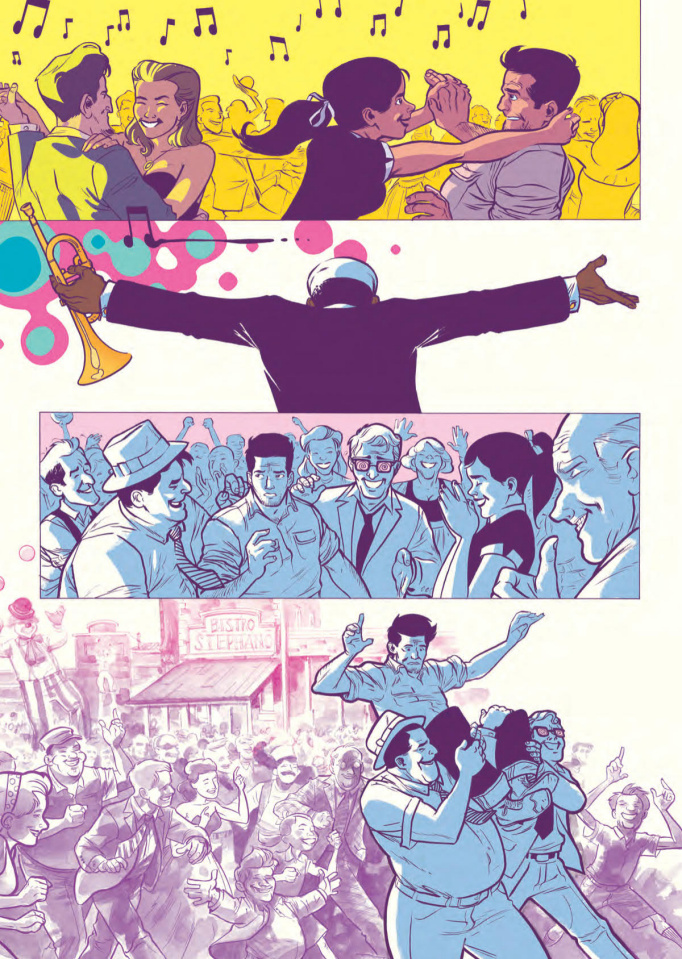 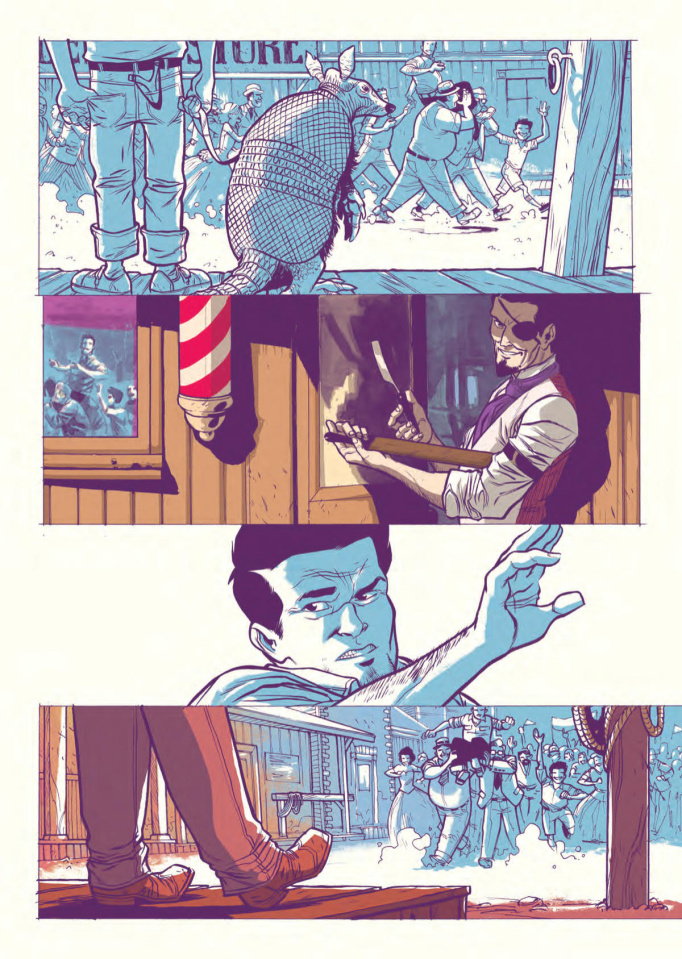 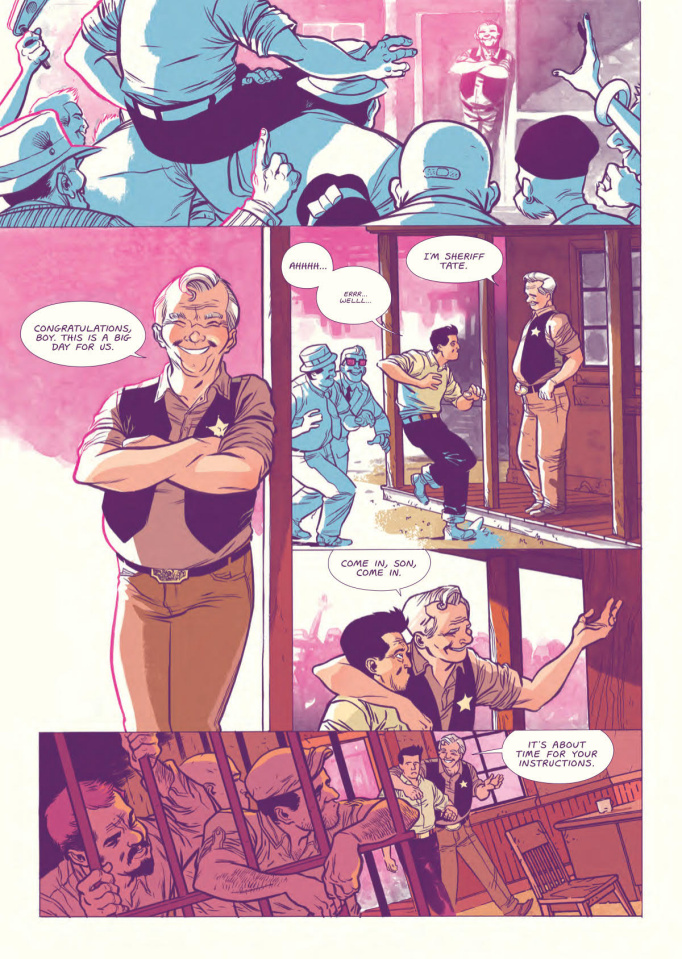 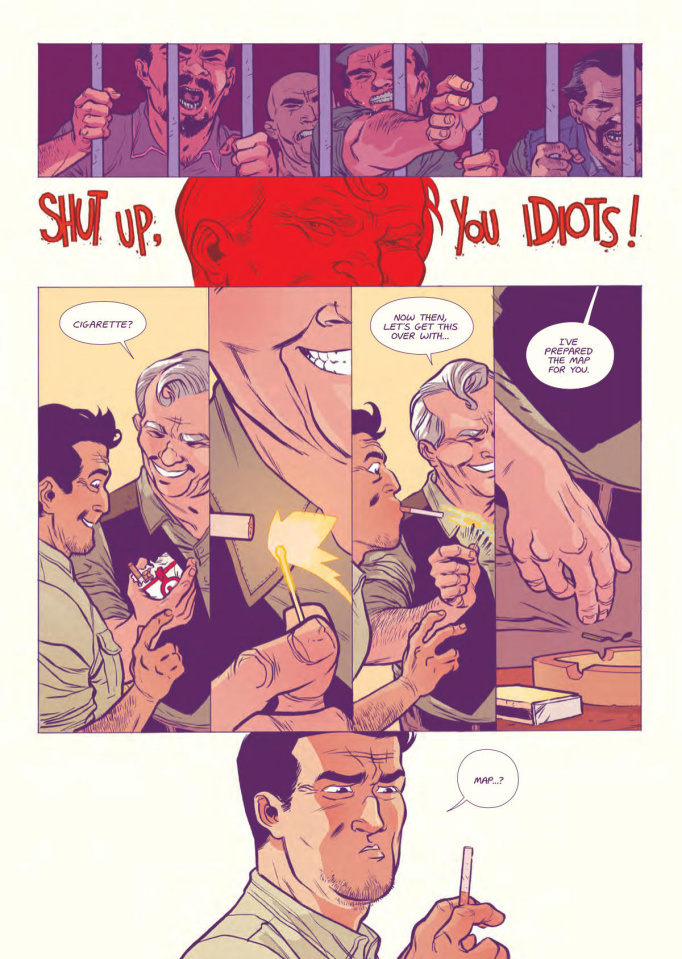 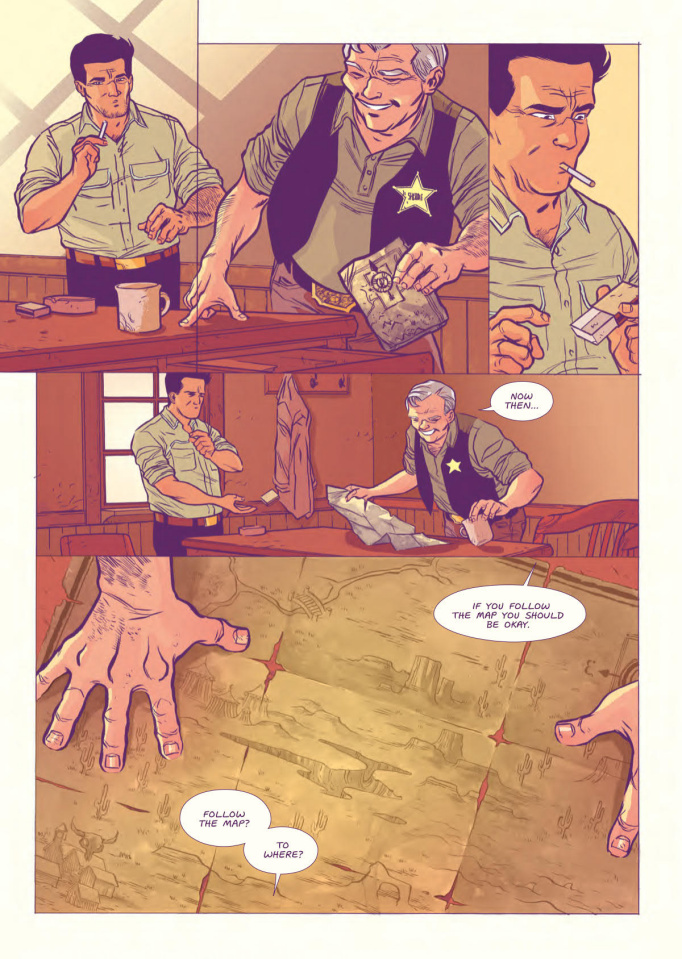 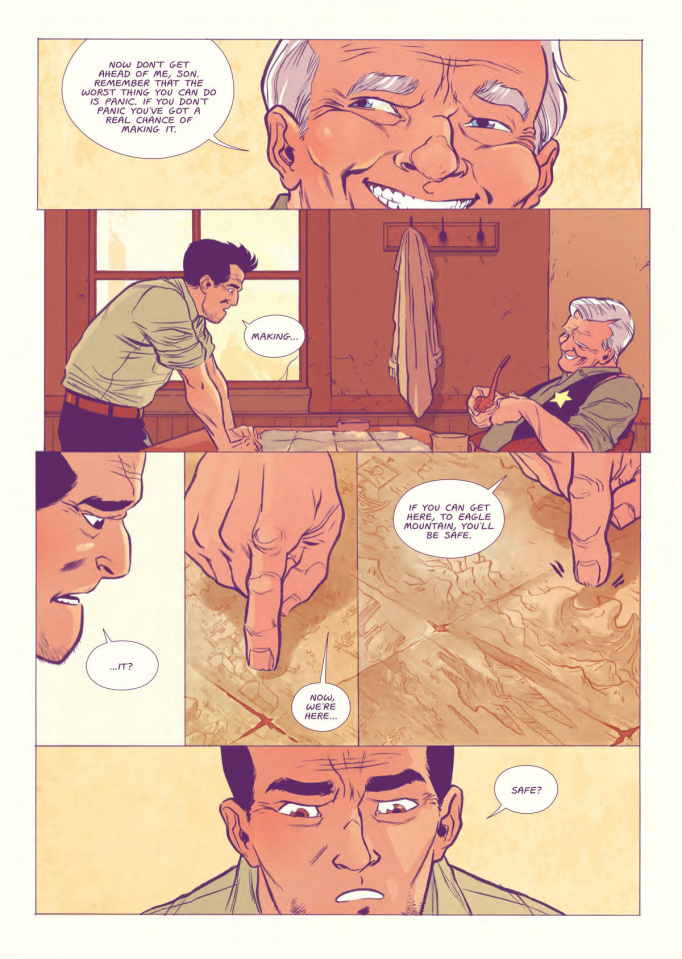 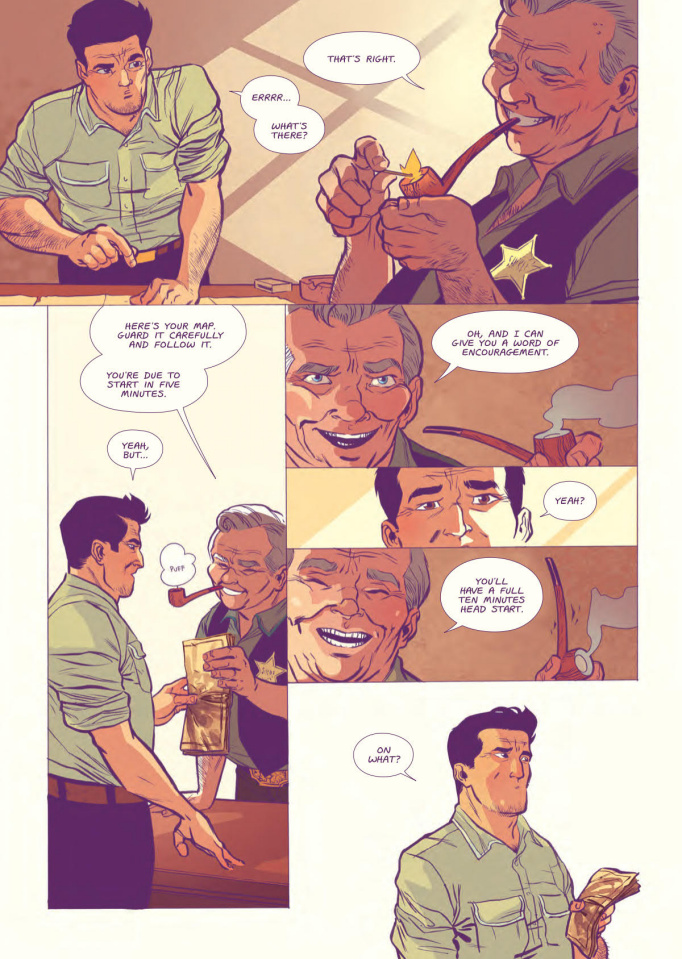 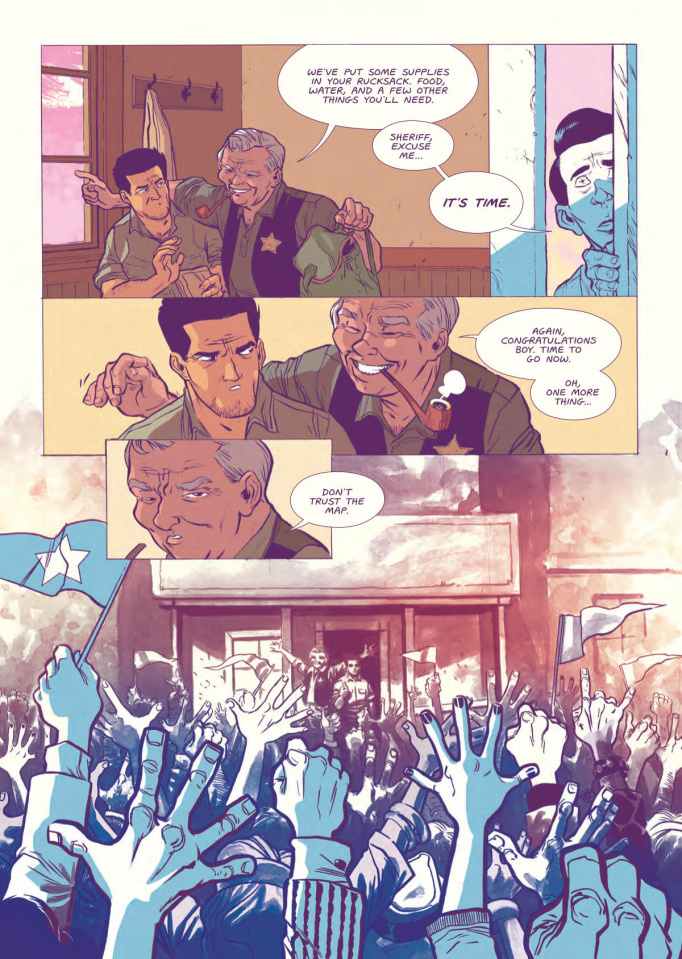 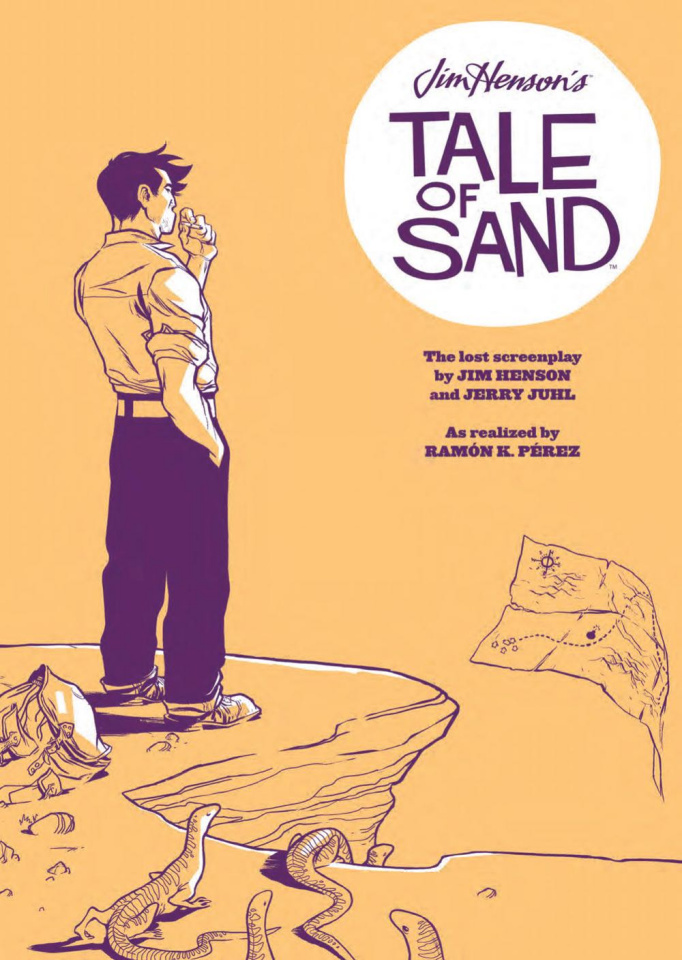