Ben Tennyson isn 't your average 10-year-old... he's also the wielder of the the Omnitrix, an alien device that allows Ben to shift into ten different alien forms from around the galaxy. Together with his cousin Gwen and Grandpa Max, they protect the world from alien incursions. When a science camp is attacked by a mysterious threat, Ben and Gwen must go undercover as campers to find out who or what is responsible. To have any chance of saving the day, they 'll need to follow the grisly trail of science experiments gone wrong. Written by Rainbow Award-winning author C.B. Lee (Not Your Sidekick) and illustrated by Mattia Di Meo (Adventure Time/Regular Show), Ben 10: For Science! is an action-packed adventure based on Cartoon Network 's hit TV series. 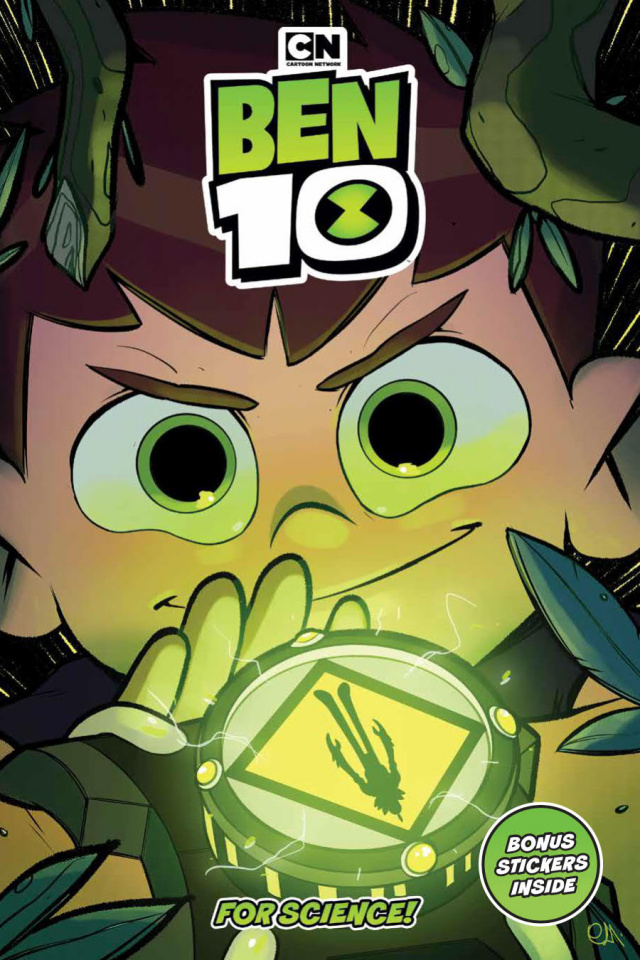 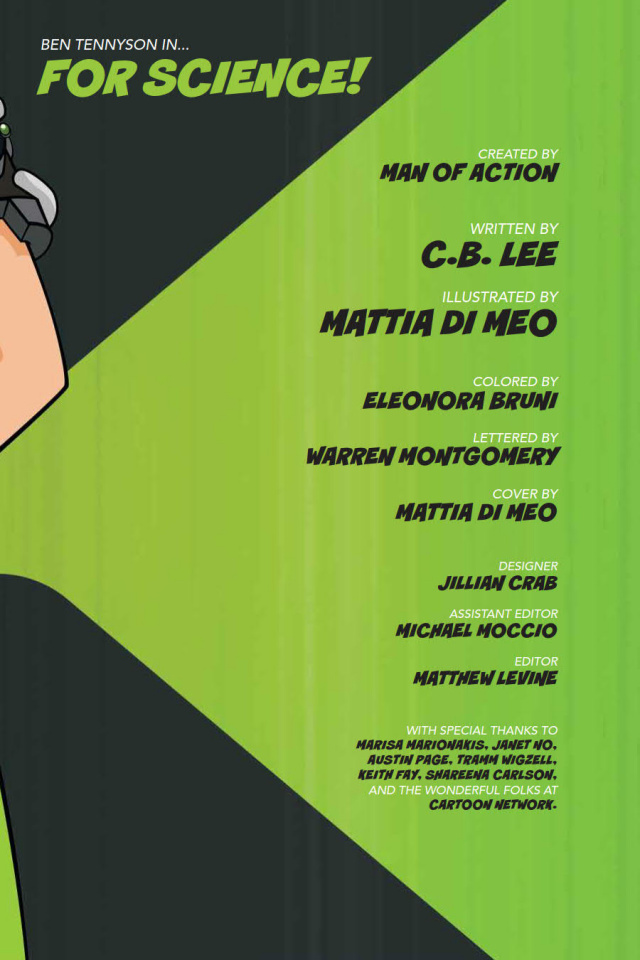 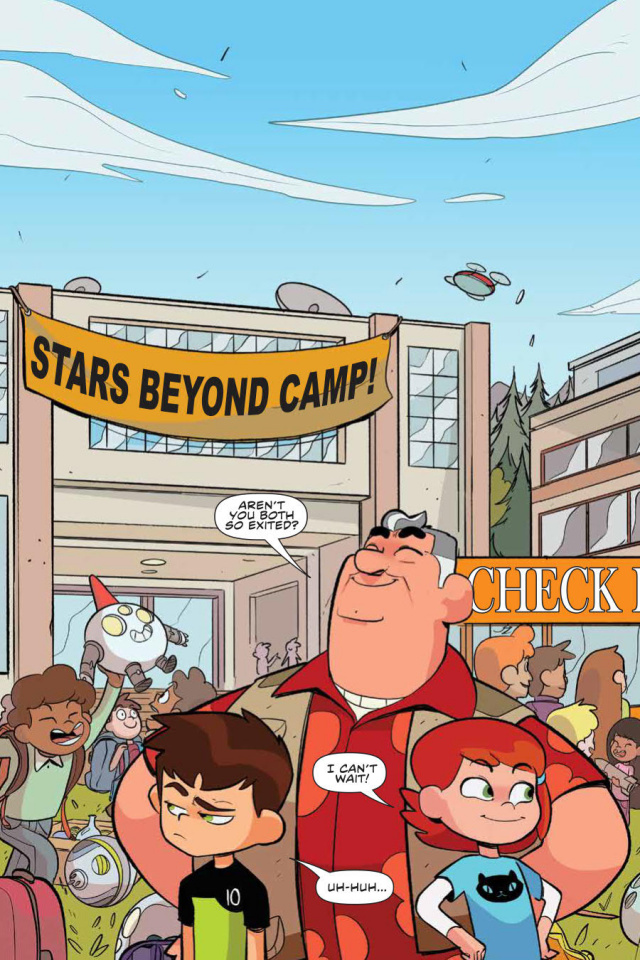 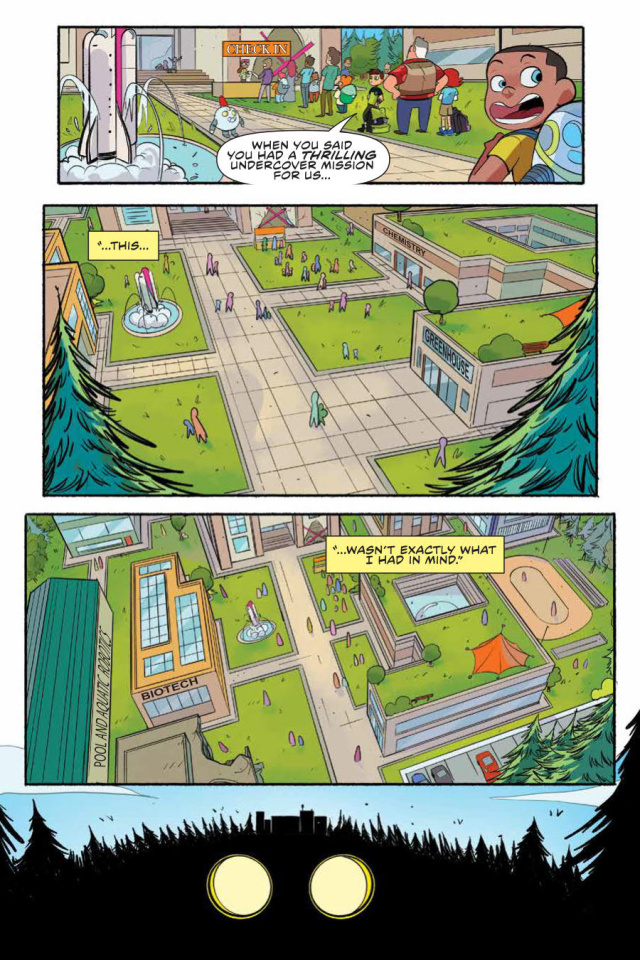 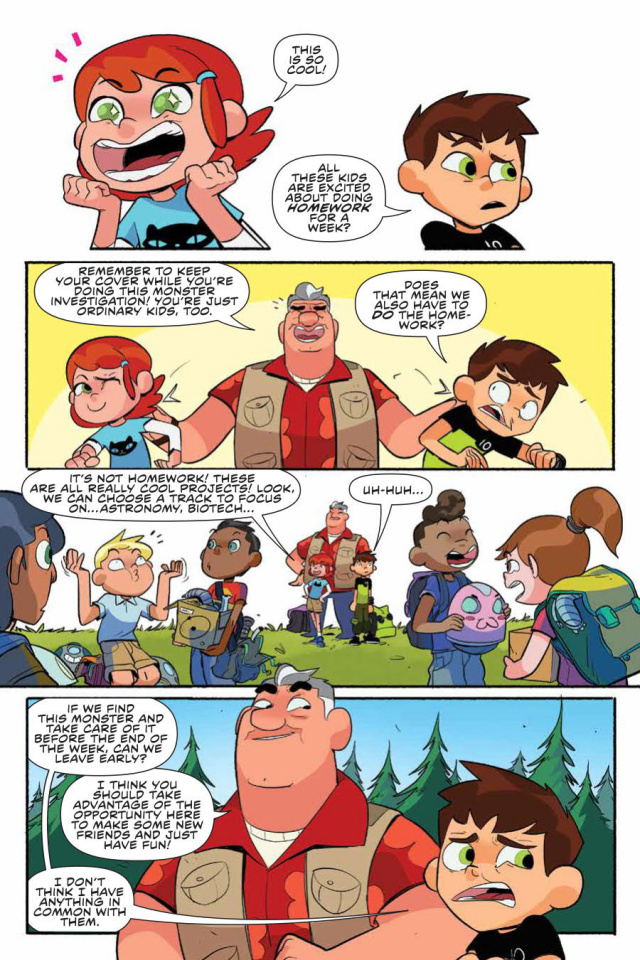 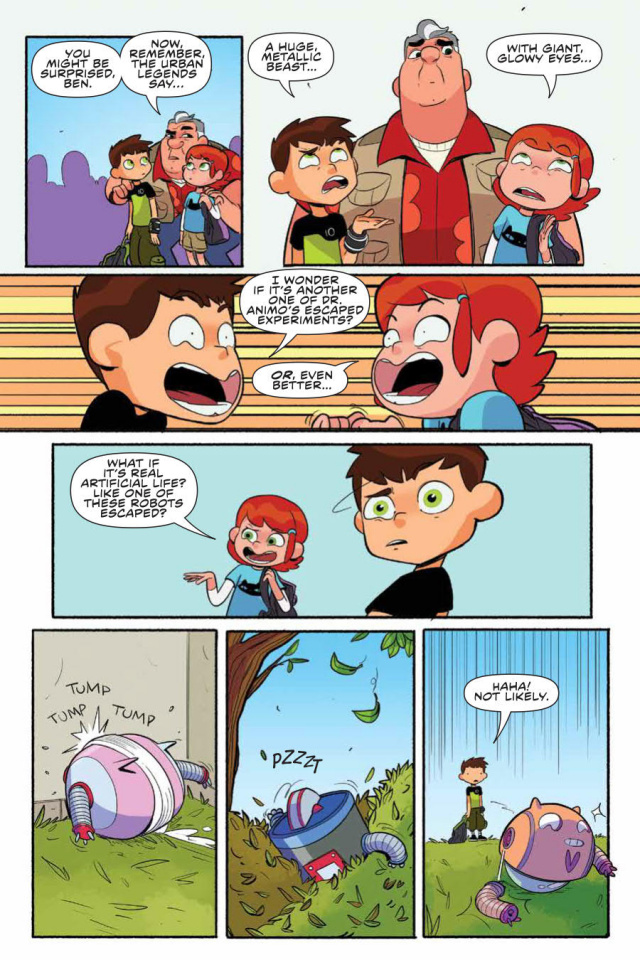 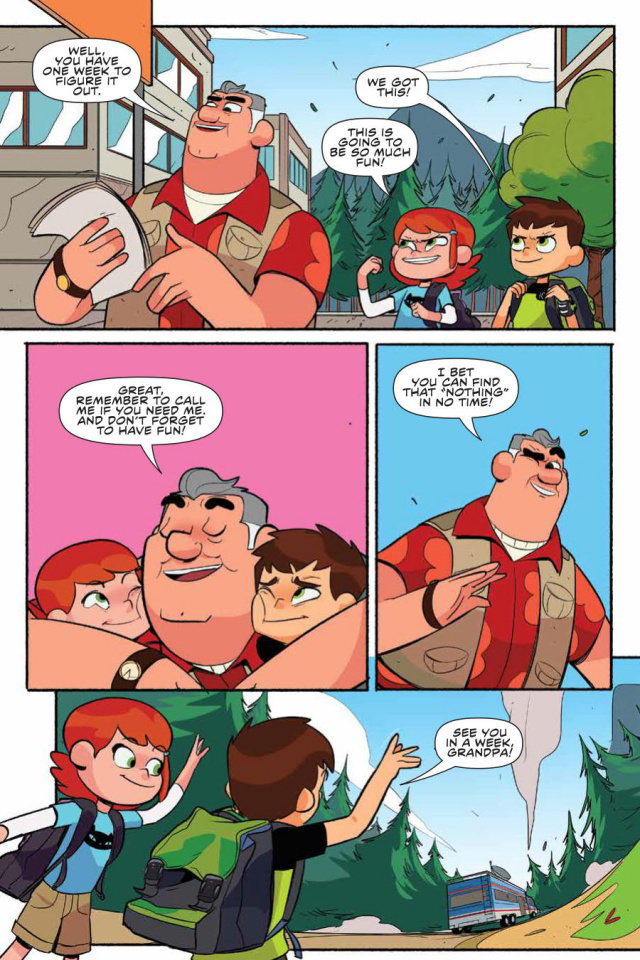 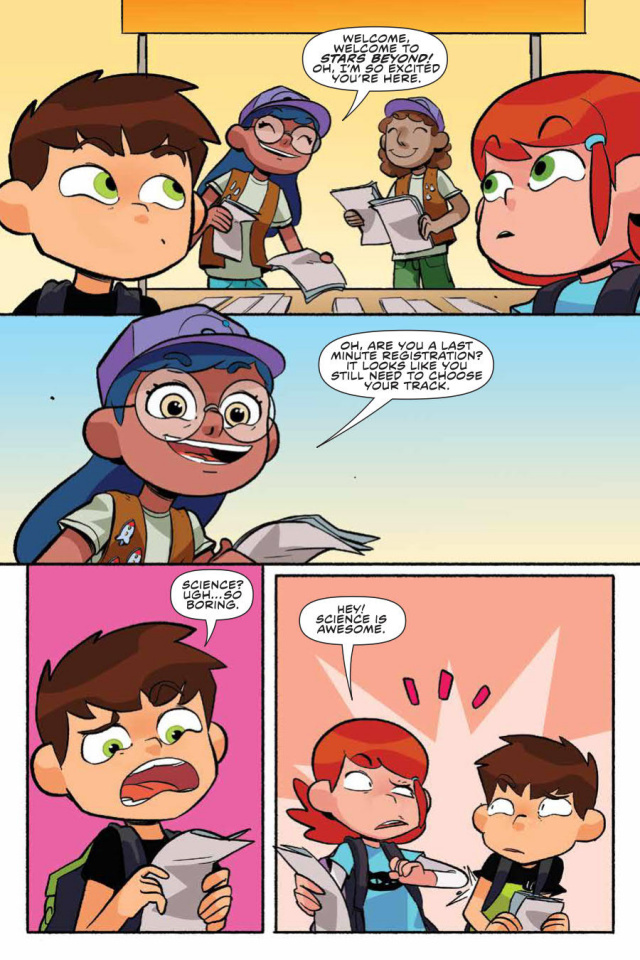 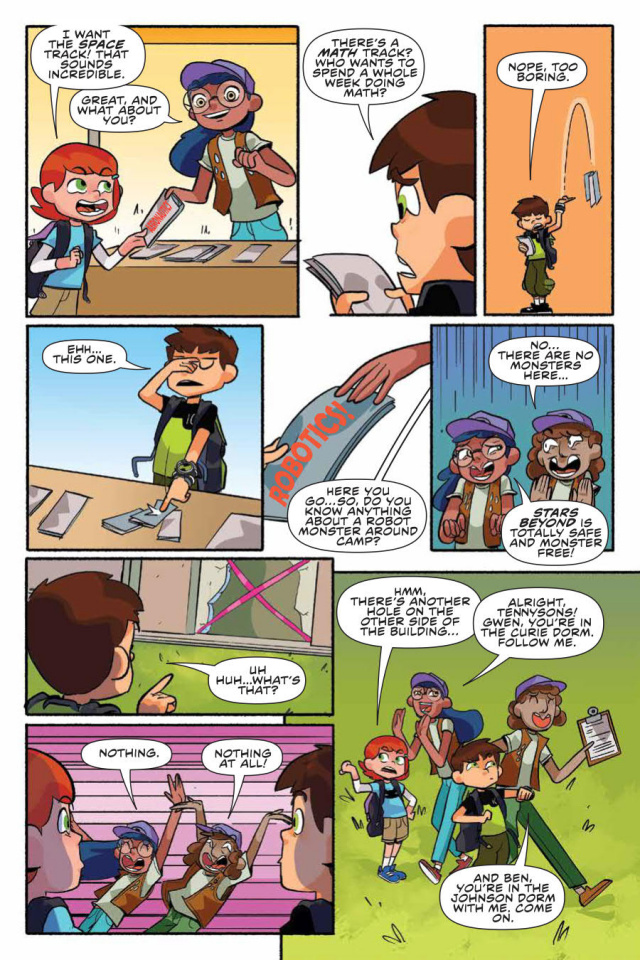 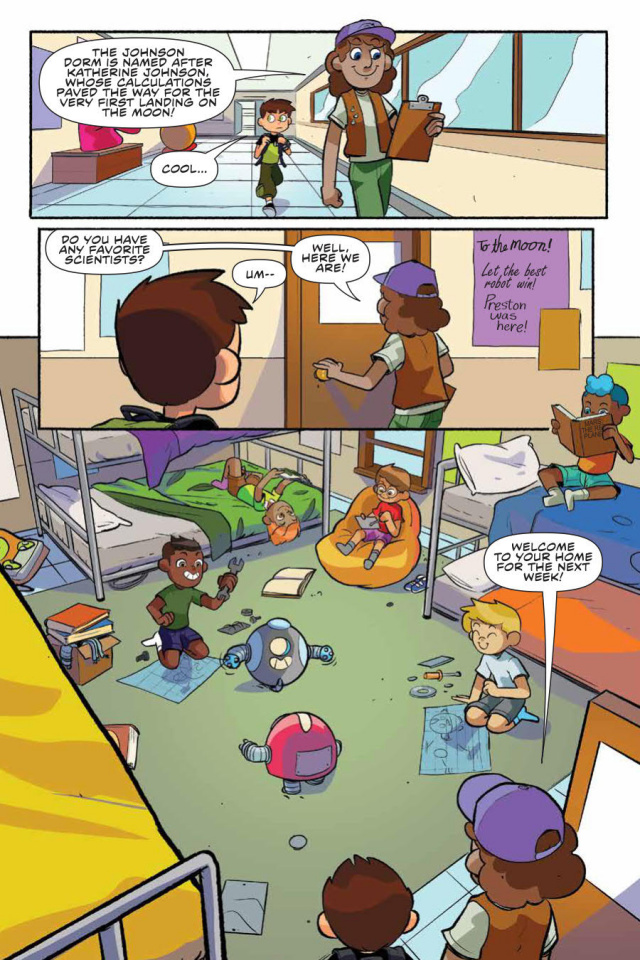 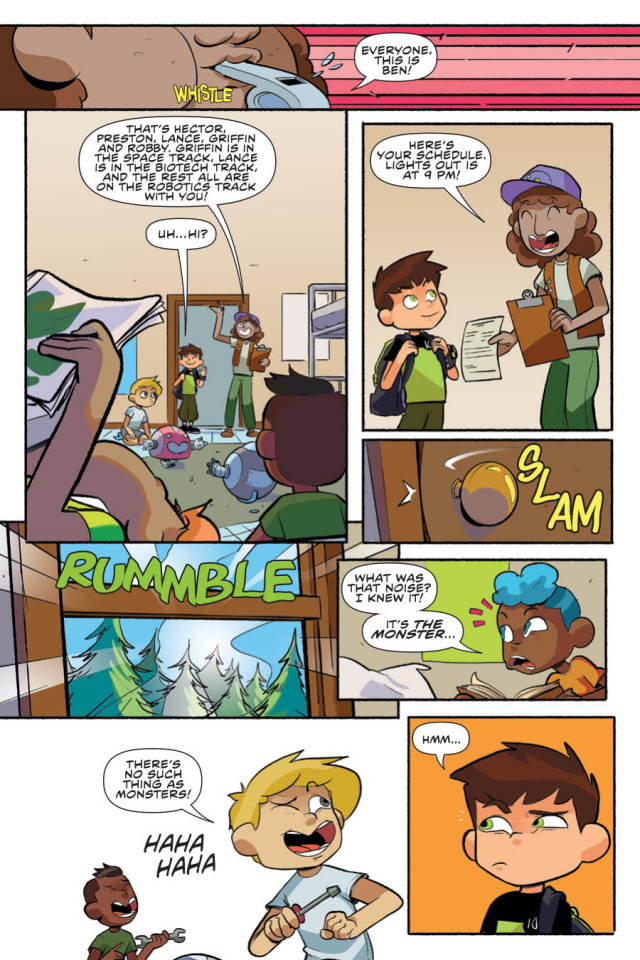 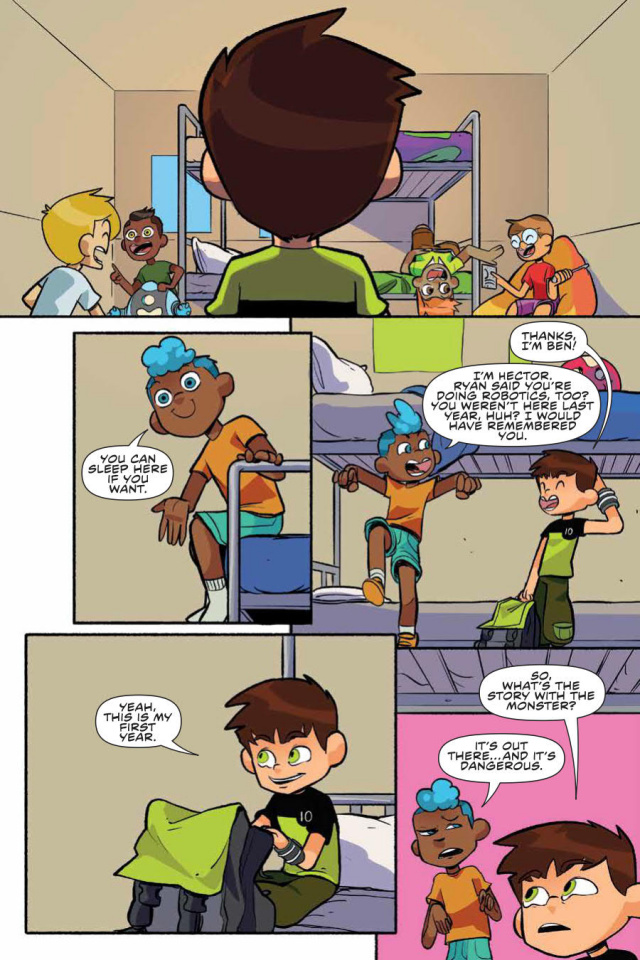 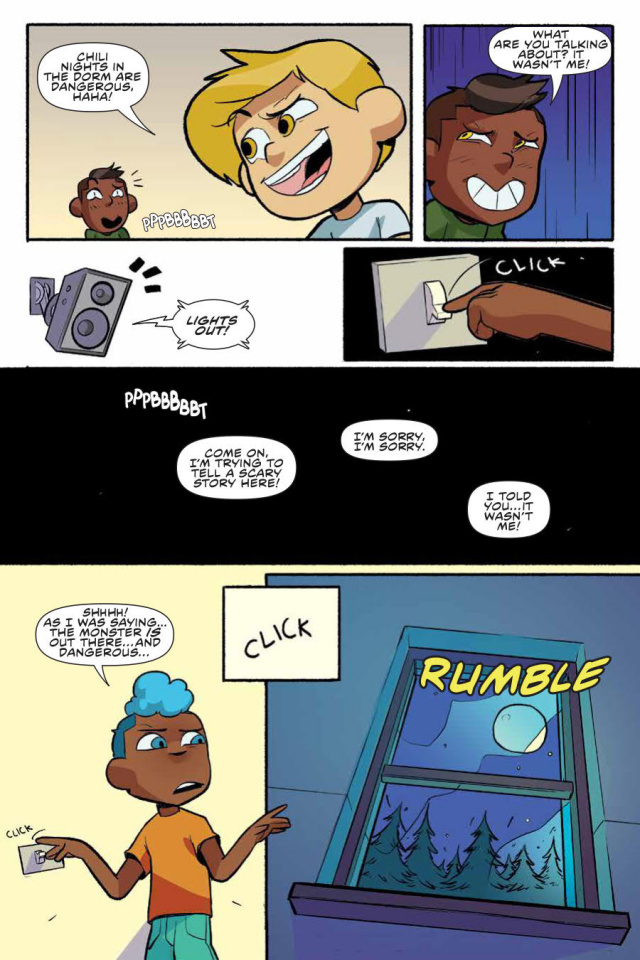 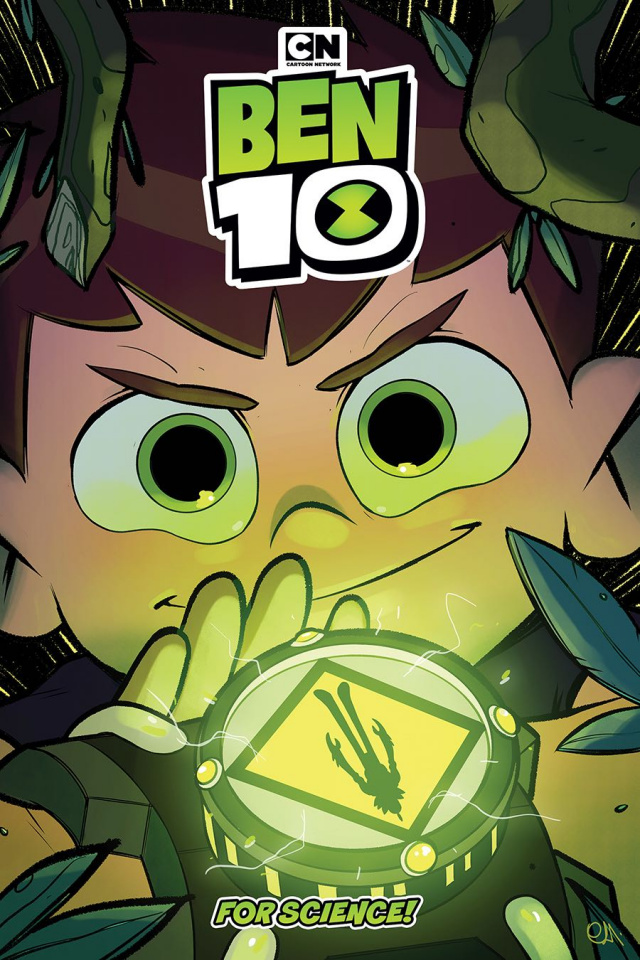