The New Mutants by Abnett and Lanning Vol. 2 (Complete Collection)

Abnett and Lanning's electrifying run concludes with a bang! The team returns to the scene of Cypher's death, only to confront an evil reanimated into a terrifying new form of horror. On an island consumed by a super-virus, the New Mutants fall one by one... Then, the worlds of mutantkind and gods collide when a forgotten hero returns! But will the truth behind this hero's exile consume Loki and the New Mutants? But wait, there's more! Undead cannibals on the loose! San Francisco turned inside out by forbidden magic! And what do Doctor Strange and the Defenders want with the New Mutants? Plus: Cannonball and Karma return - but why are they suddenly years older? And what's up with the Warlock tech they're wearing? 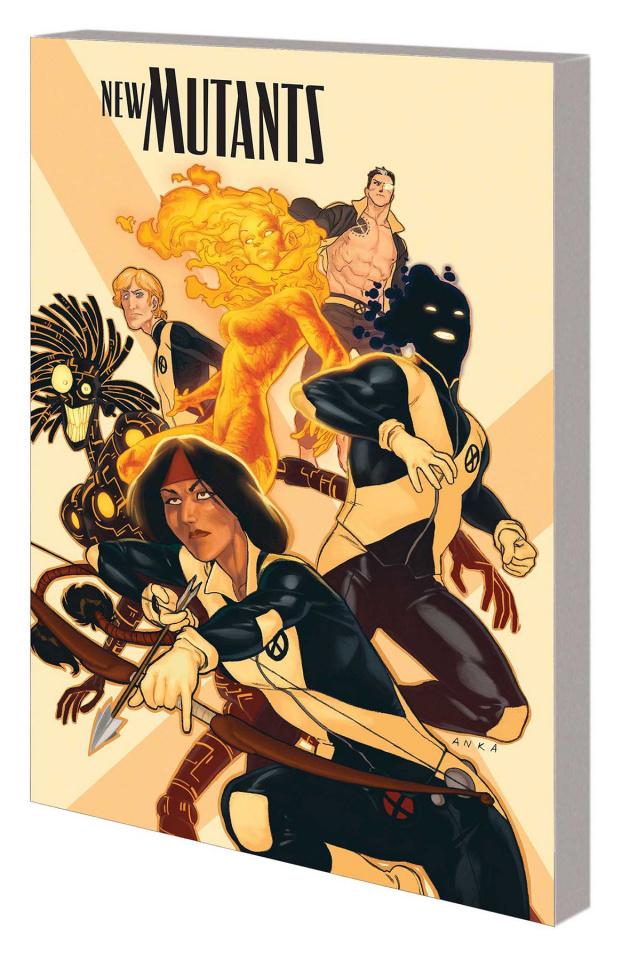