When Spider-Man battles Mysterio, the stakes are far more deadly than just smoke and mirrors! Find out exactly how dangerous the master of illusion can be in this collection of Spidey's greatest showdowns with one of his oldest foes! Relive Quentin Beck's sinister, Steve Ditko-drawn debut - and larger-than-life battles illustrated by John Romita Sr., Ross Andru, Marcos Martin and more! Mysterio's mists and mysteries plague Peter Parker in wicked ways, from shrinking him to six inches tall to seemingly summoning all of Spidey's greatest foes! But is it always Beck under the iconic fishbowl helmet - or are there multiple Mysterios? And can even death stop his deceptions?! 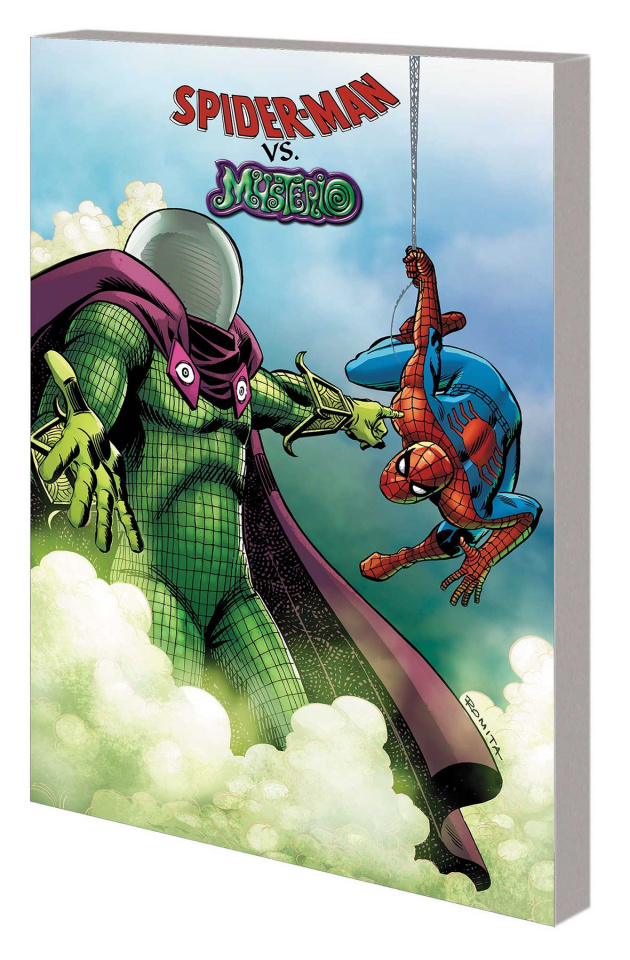