Every Spider-Man story illustrated by the legendary John Byrne, collected in one huge hardcover! Spidey is put through his paces as he teams with the Hulk, the Wasp, Ms. Marvel, Iron Fist, Captain Britain, Man-Thing, Thor, Luke Cage and more - and battles Man-Wolf, Doctor Octopus and the Ringer! Revisit chapter one of Spidey's history as the web-slinger faces his most fearsome foes for the first time! And a legend is reborn as Peter Parker returns to the Spider-Man costume, kicking off an amazing run featuring daring drama, fresh faces and classic foes! 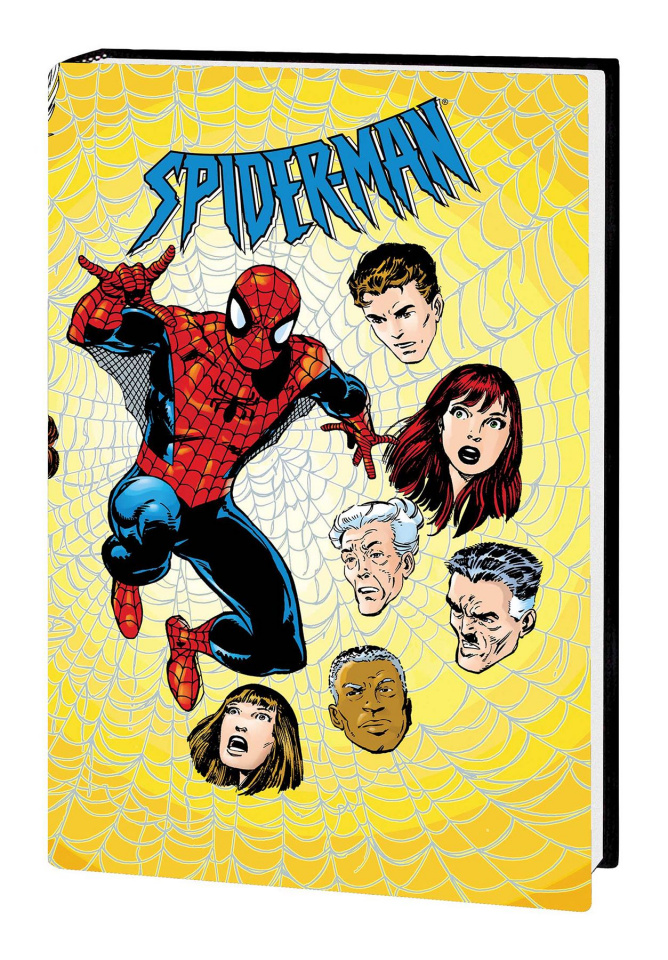