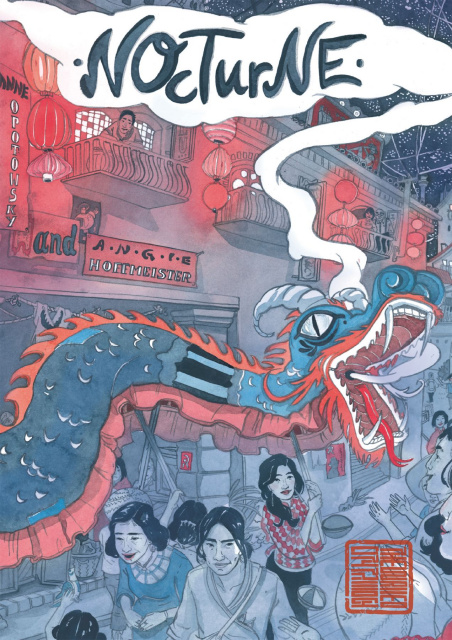 In 1905, a child is kidnapped and brought to Hong Kong, growing into a clever and reckless young man looking for answers. In the 1930s, the British are shaping that island into the free-trade playground for which it will soon become famous... while China's internal strife borders on chaos. The eccentricities of Hong Kong rub off on everyone, the greed is more palpable, the lust and caution herd on both the young and old. Within the Walled City itself, the population has grown by leaps and bounds, despite attempts to clear them out. Both the British and the Chinese now declare it a lawless ghetto, a legal No Man's Land... so the city evolves into an astonishing world of its own. In this chaotic yet harmonious world, the three boys from Book One-Song, Xi, and Yubo-are finding three very different ways to become men. Abductions, obsessions, refugees, and star-crossed lovers intertwine throughout this staggeringly ambitious and gorgeously illustrated saga... while the undercurrents of power, manipulation, and loss begin to show terrible cracks in the walls.