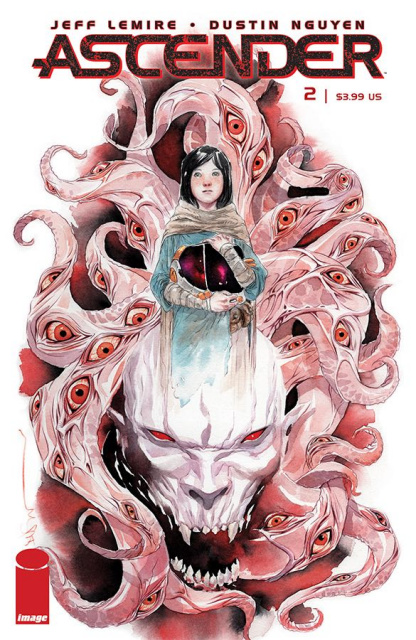 Mila reunites her dad Andy with his old robot pal, Bandit, but their heartwarming reunion doesn't last for long. It's forbidden to have robot tech, and soon they're on the run from a troll militia with a vampire commander. Meanwhile, the vamp witch Mother moves to consolidate power on Gnish.