The biggest event in the history of Chapterhouse Comics is here with INVASION, an epic battle between Earth's heroes and the otherworldly threat of the Borealis.The alien race has long observed our planet, and in this special event prologue, they arrive on Earth, ready to pass judgment. This Inquisition reflects on the state of the world today war and unrest, violence and ugliness and deliver their verdict; humanity is a failure, too dangerous to be allowed to live. The Borealis has the power to destroy whole planets But the Borealis did not account for Captain Canuck, who stands to the last to defend his home, no matter the odds. Canuck and his fellow heroes Kebec, Northguard, Freelance, Fantomah, Pharos, Human-Lizard, and the Agents of P.A.C.T are proof that all is never lost, and that the world, for all its flaws, is still worth saving. 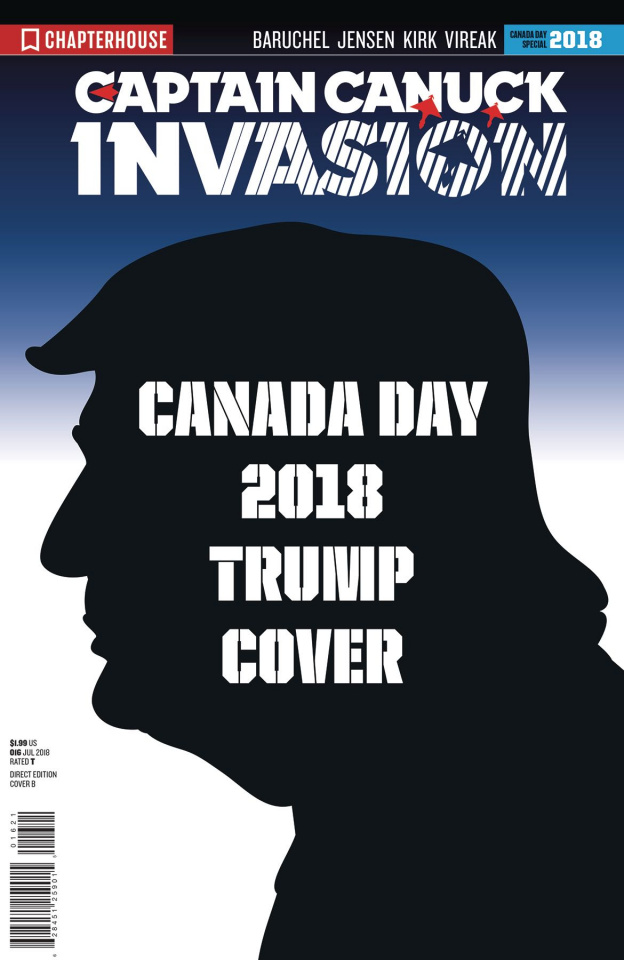