Rise of the Superheroes is a visual and entertaining adventure exploring one of the most popular and significant eras of comic book history. From 1956 to 1970, Silver Age redefined and immortalized superheroes as the massive pop culture titans they are today. Lavishly illustrated with comic book covers and original art, the book chronicles the new frontier of DC Comics, with a revamped Batman, Superman and Wonder Woman, and new characters including Hawkman; Marvel's new comics featuring Thor and The Fantastic Four; The pop art years that saw Batman's "new look" and the TV series; independent characters, including Fat Fury and T.H.U.N.D.E.R. Agents; and much more. 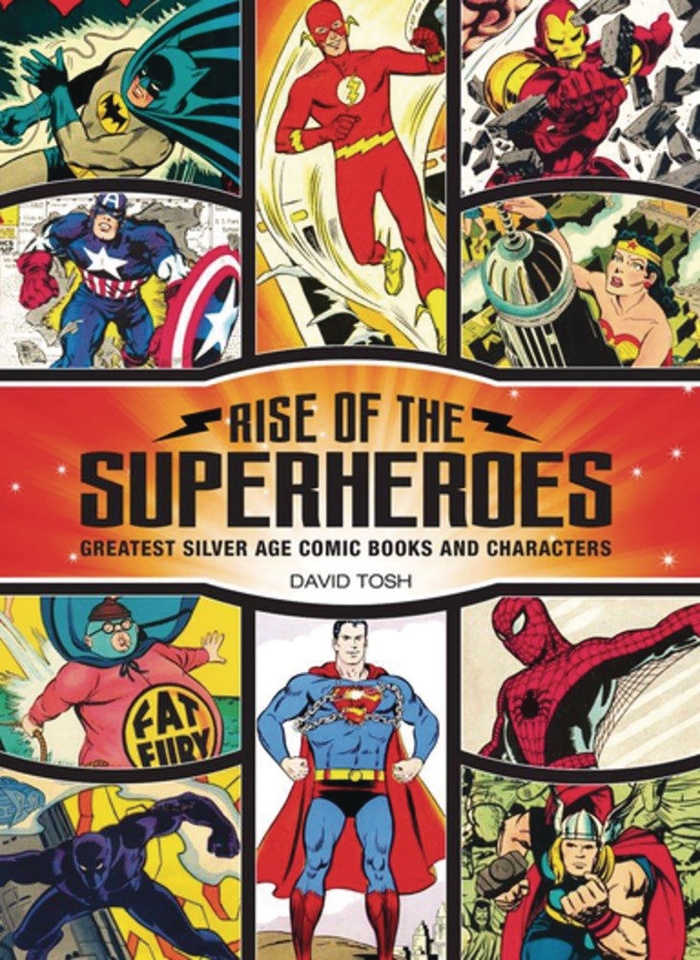