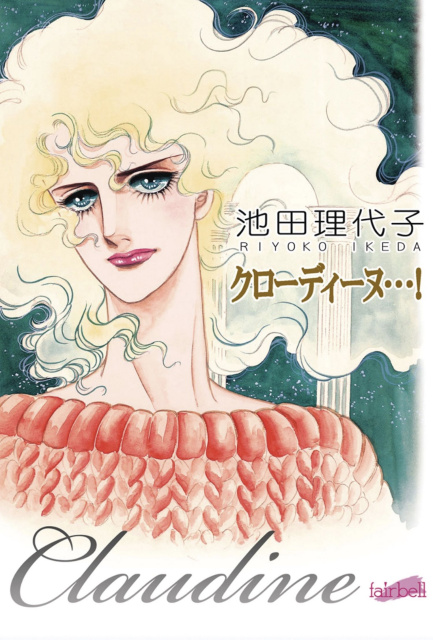 The classic LGBT+ story by the creative master of Rose of Versailles! Born as "Claudine" in a female-assigned body that doesn't reflect the man inside, this heart-wrenching story follows Claudine through life, pain, and the love of several women. Master shoujo mangaka Riyoko Ikeda, considered part of the influential Year 24 Group, explores gender and sexuality in early twentieth century France in this powerful tale about identity. Riyoko Ikeda's career of over forty years is most defined by her epic The Rose of Versailles, and she was awarded the French Legion of Honour in 2009.