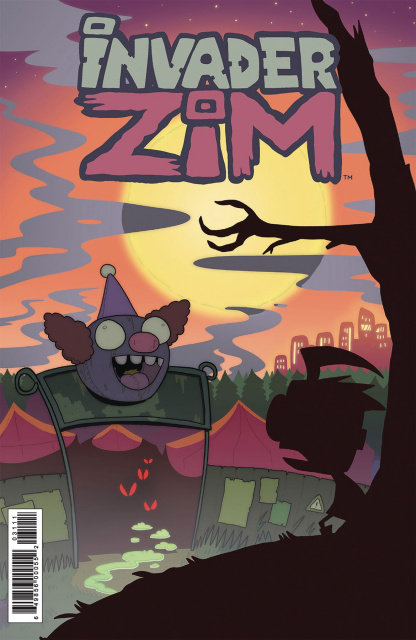 Hey, have you missed Dib? He's back! In Dib form! And he's tearing up the world of cryptids by doing an extreme exposé of a local abandoned amusement park, which is TEEMING with supernatural creatures. Hopefully it'll raise his rank with the Truthshrieker posters... but Dib doesn't expect to bust open the biggest conspiracy since HAMGATE (when President Man lied about EATING HAM). Special one-shot issue from KC Green (Gunshow, Back, Graveyard Quest) and Anthony Clark (Nedroid, Back)!