Magnus is on the outs with his only two supporters, Sasha and Adila, after his reckless actions last issue. Charles, the FBI Branch Seven agent who's taken Magnus under protective custody, offers a distraction in the form of learning more about Magnus's powers. What follows is more mind bending horror; as Magnus opens his mind, he learns more about the real demons lurking in the shadows. 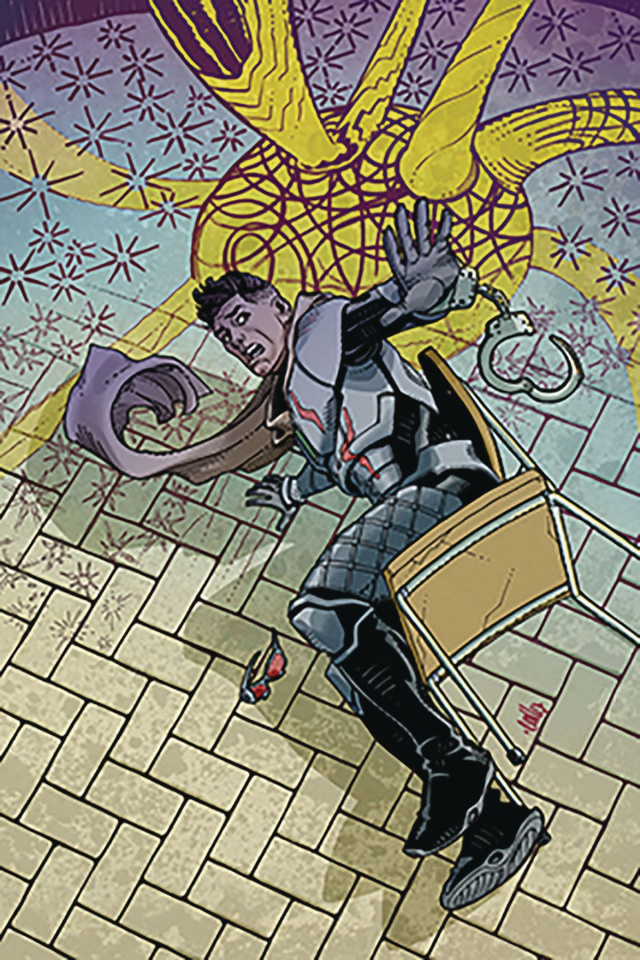