Chased by a murderous, corpse eating Kornalien, Agent Yoko Keren has dwindling minutes left to stop the mob attacking the Inifinity 8's engine core before everything is destroyed. Trapped outside the ship, her only option lies in the one person she's been trying to avoid. The exciting conclusion to the first story arc in the epic, eight part space opera! 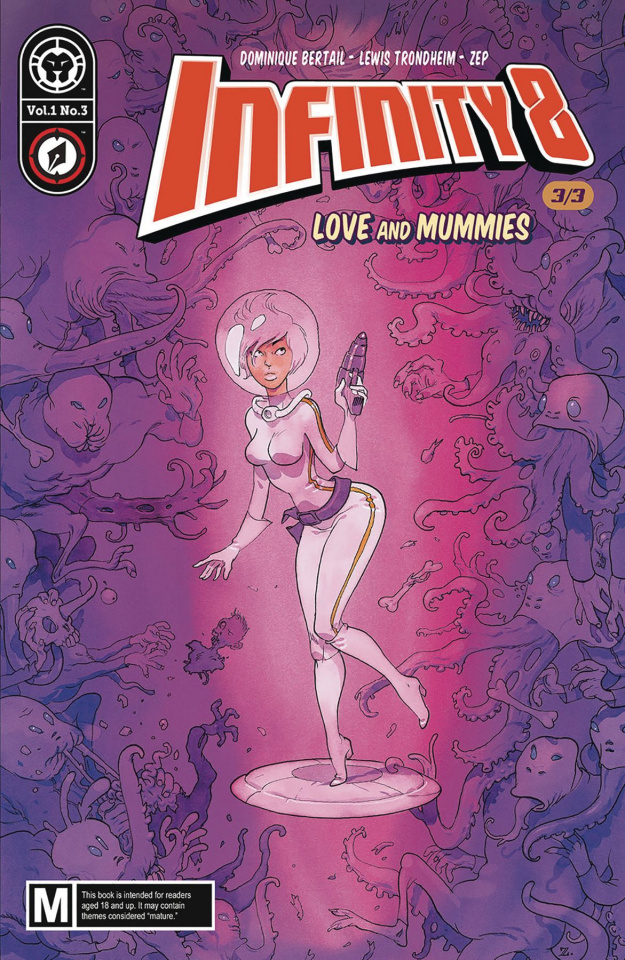