The War of the Worlds

Death comes from the sky in this thrilling War of the Worlds graphic novel adaptation! Projectiles from the Red Planet began to rain down on Earth. Professor Ogilvy, the noted astronomer, is skeptical of theories that it is an alien attack - until a meteor crashes near his home. Inside the crater, he discovers a giant cylinder that can only be the work of a superior civilization, the intentions of which are not peaceful. From the extraterrestrial capsule emerges a tripod, an immense machine of death that is soon joined by many others, with the sole intention of exterminating all life on Earth. 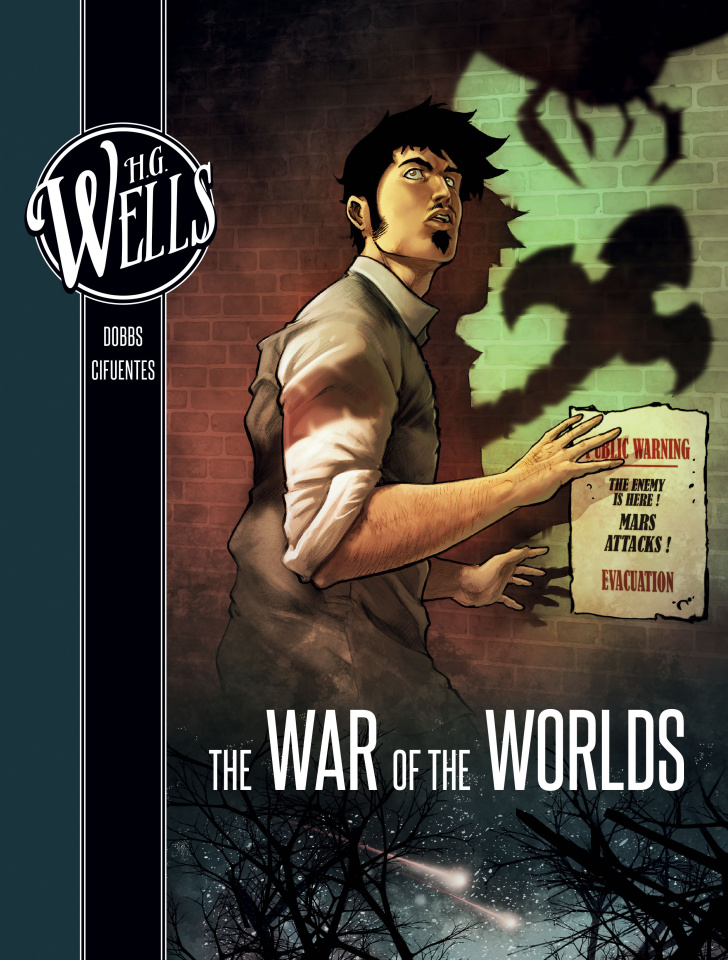