Aline Kominsky-Crumb immediately made her mark in the Bay Area's underground comix scene with unabashedly raw, dirty, unfiltered comics chronicling the thoughts and desires of a woman coming of age in the 60's. Kominsky-Crumb traces her steps from a Beatles loving fangirl, East Village groupie, an adult grappling with her childhood, an 80s housewife and mother, to a new 30-page story Dream House that looks back on her childhood, 40 years later. Collecting comics from the 1970s through today, Love That Bunch is shockingly prescient while still being an authentic story of its era. 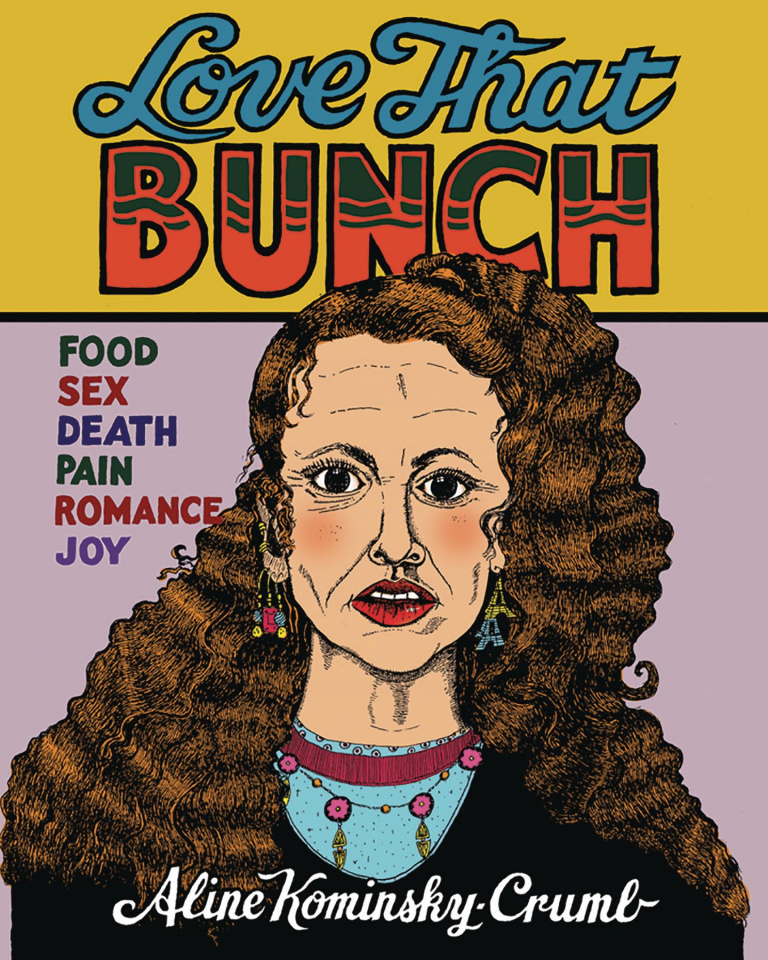