War for the Planet of the Apes

As Caesar and his apes recoup and recover after the Koba-led attack on the human compound in San Francisco, the military begins moving in, setting the stage for the momentous war to come. Even as humans and apes come to violent conflict, the virus that wrecked the world has begun to evolve. 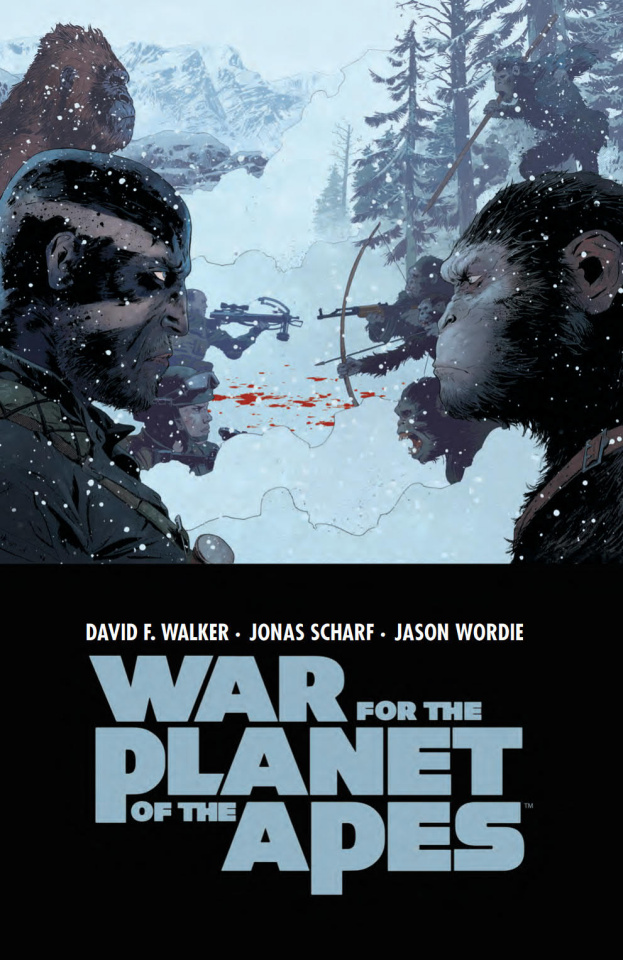 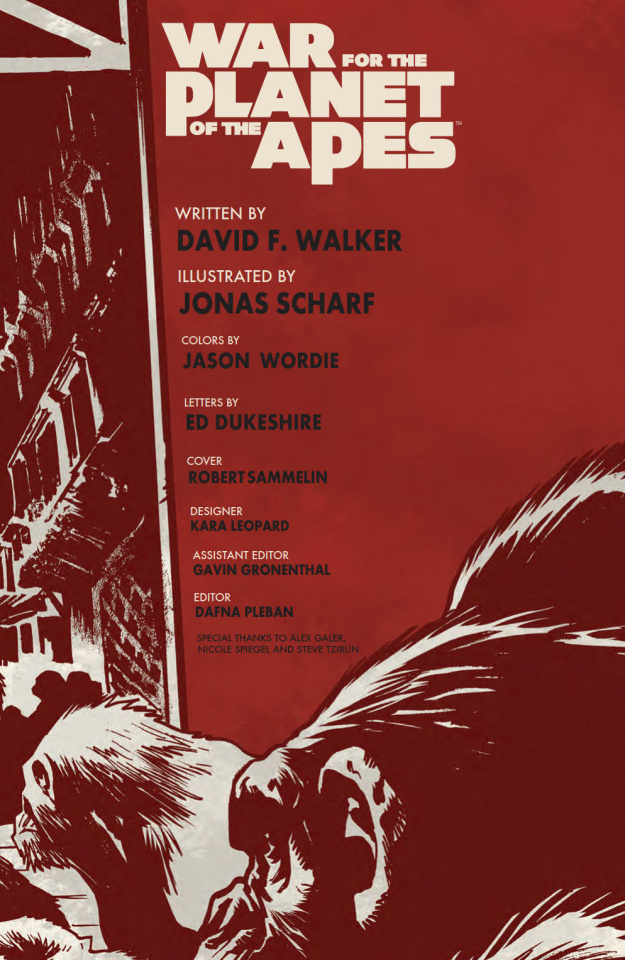 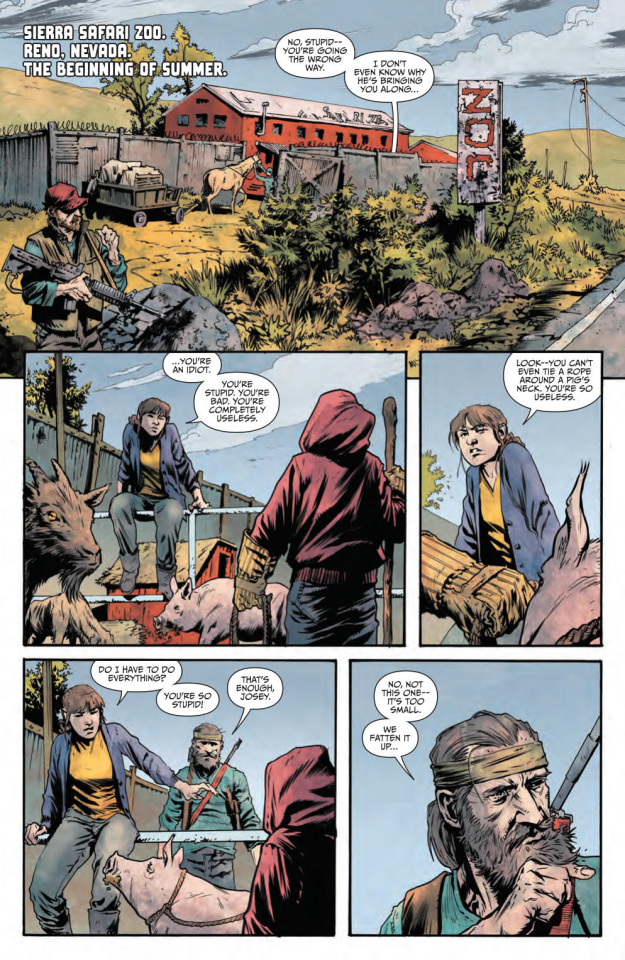 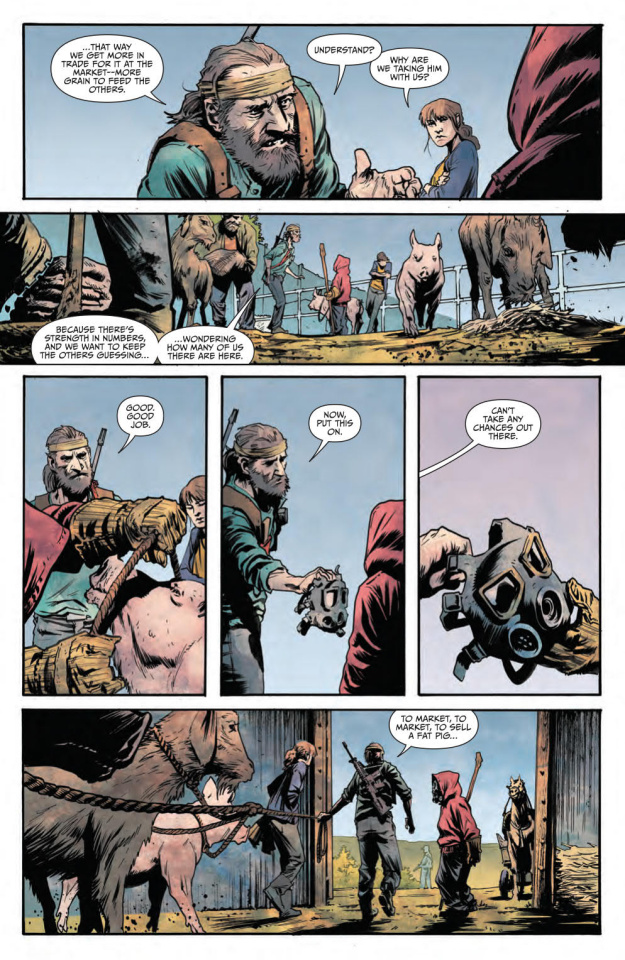 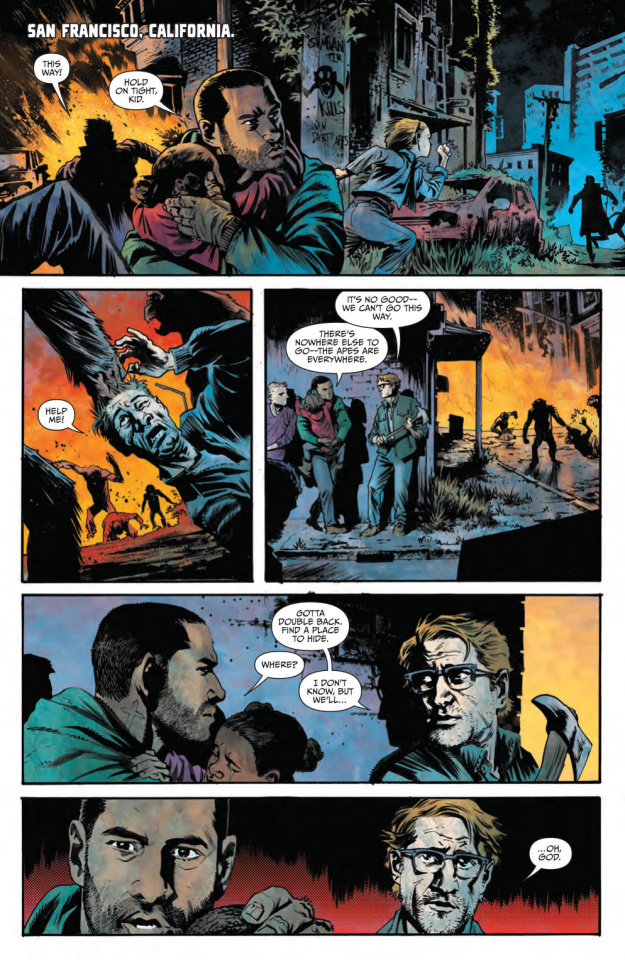 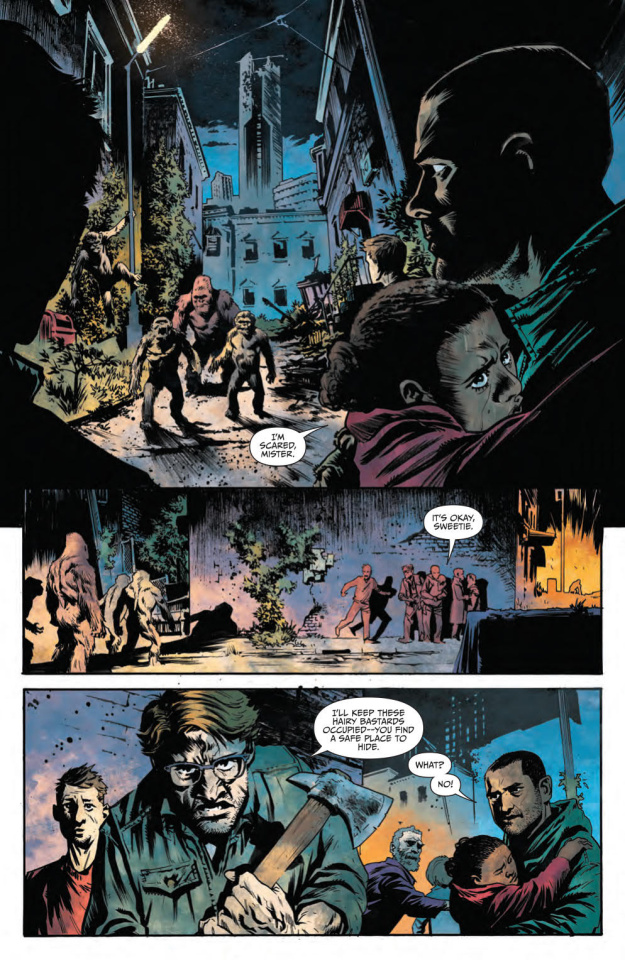 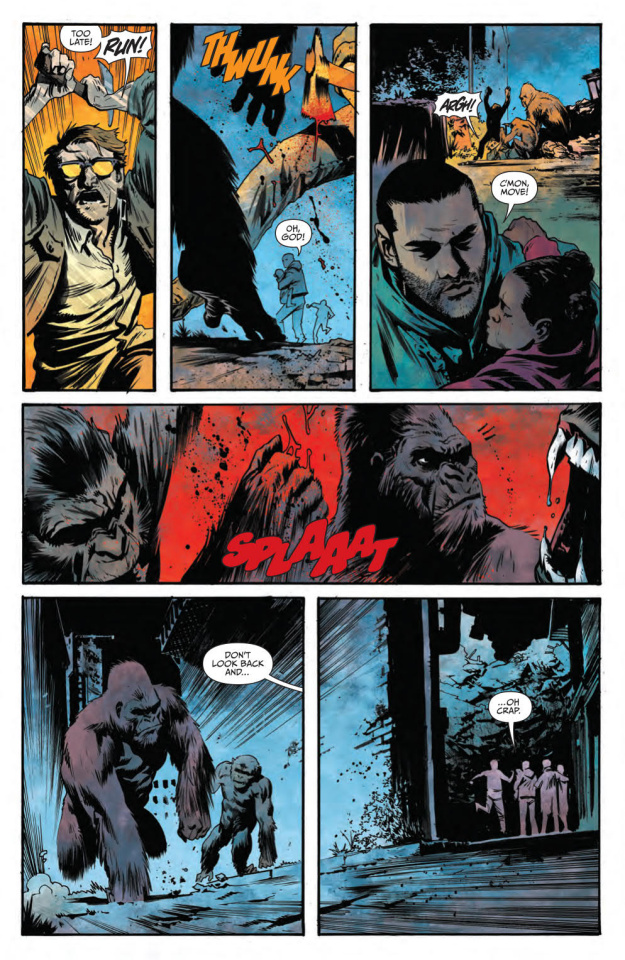 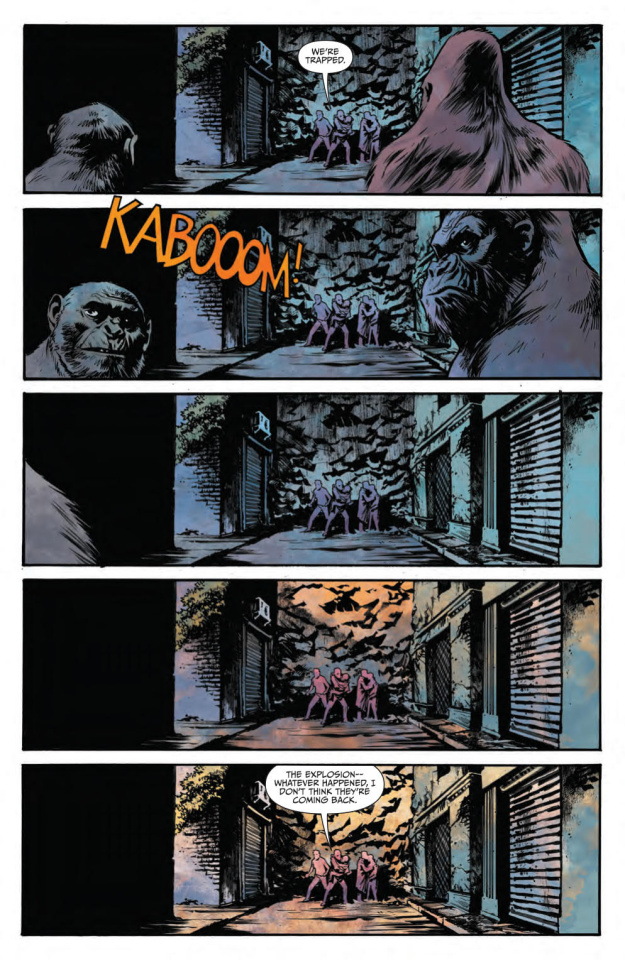 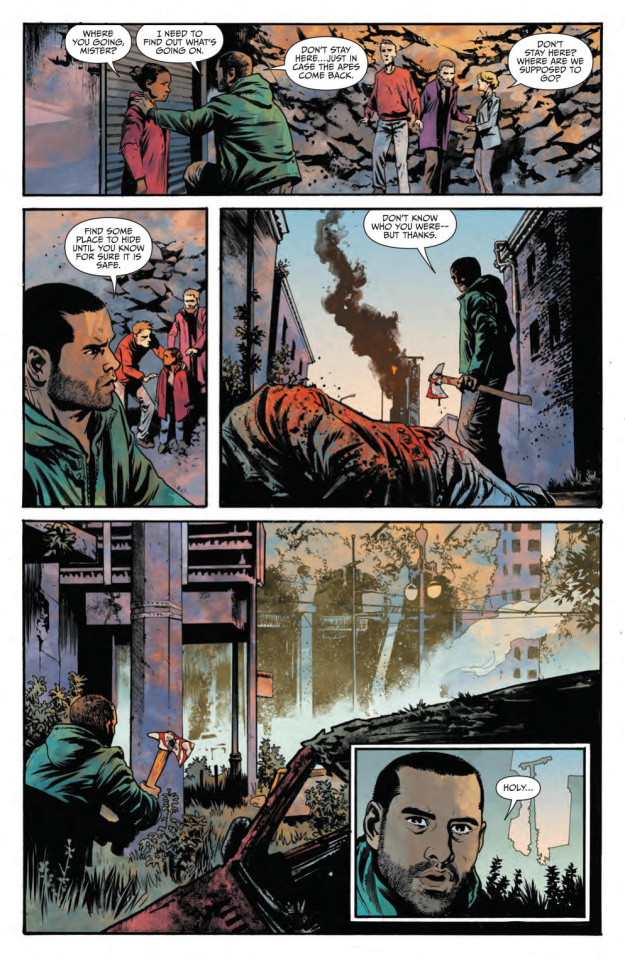 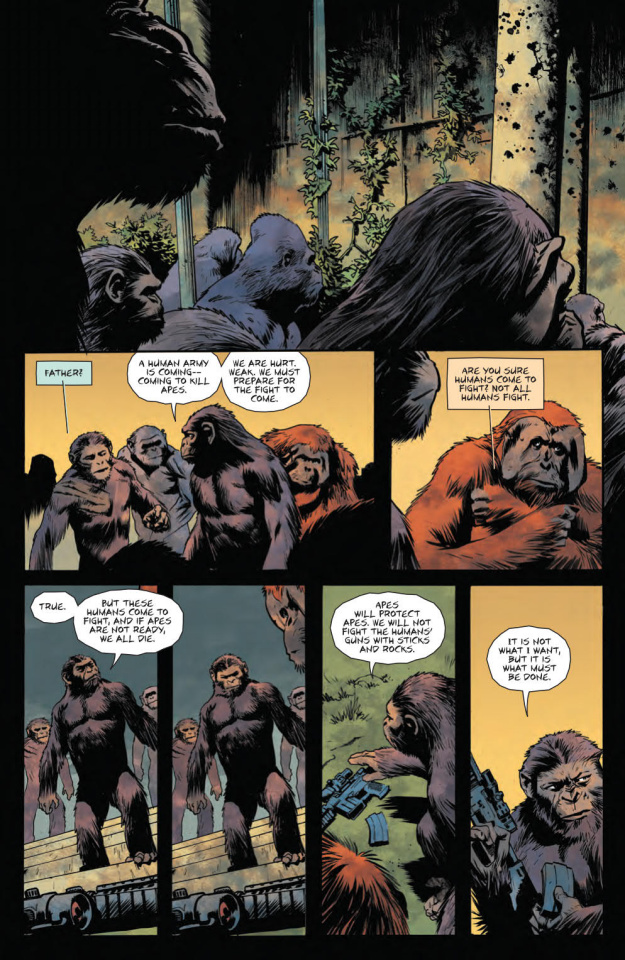 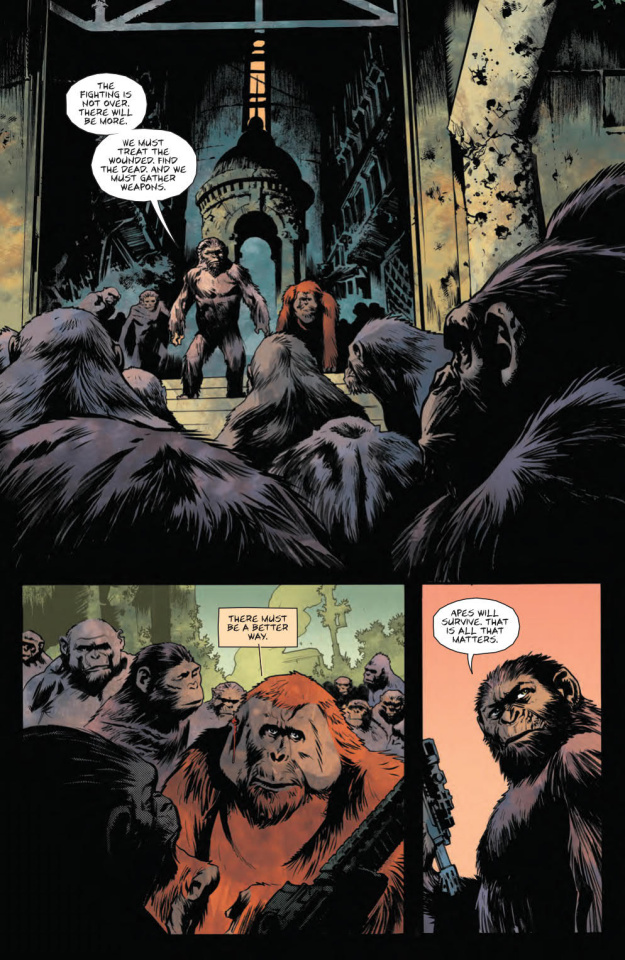 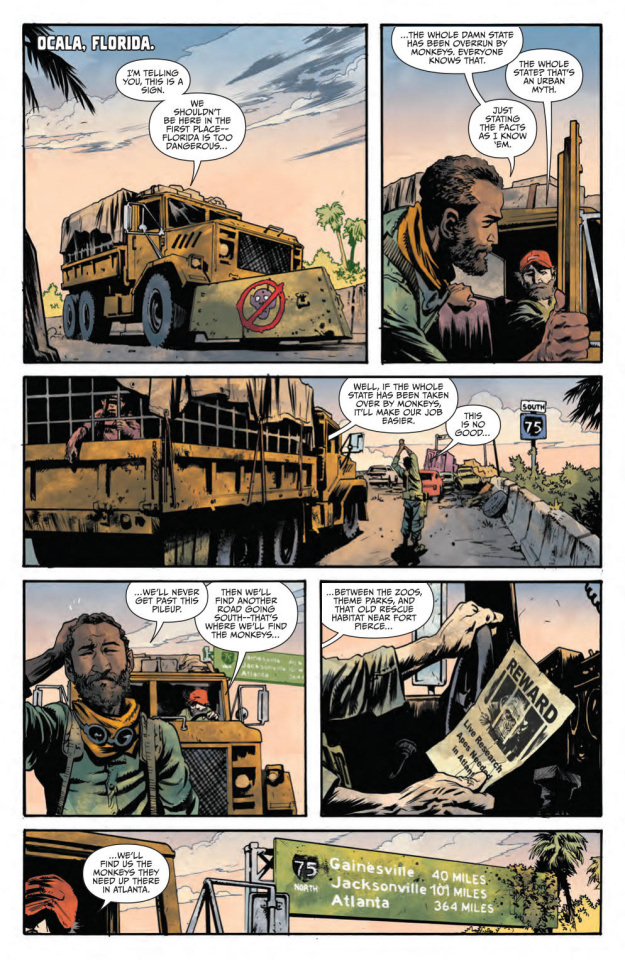 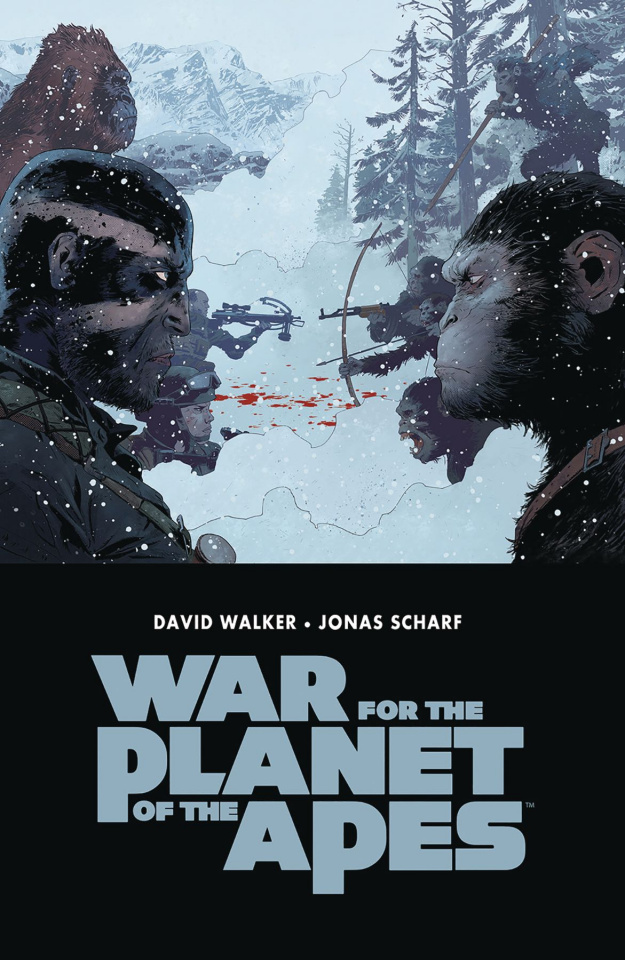