The second volume of this hit AfterShock series starts here!

The year is 1353. The fugitive Roderick Helms has retreated to a life of hidden seclu-sion after failing to expose the Church's role in the Black Death. But something threat-ens to bring him back into action. Something that has risen which will threaten to trans-form the waning plague into a far more darker and sinister crisis. And that something is none other than Satan himself! 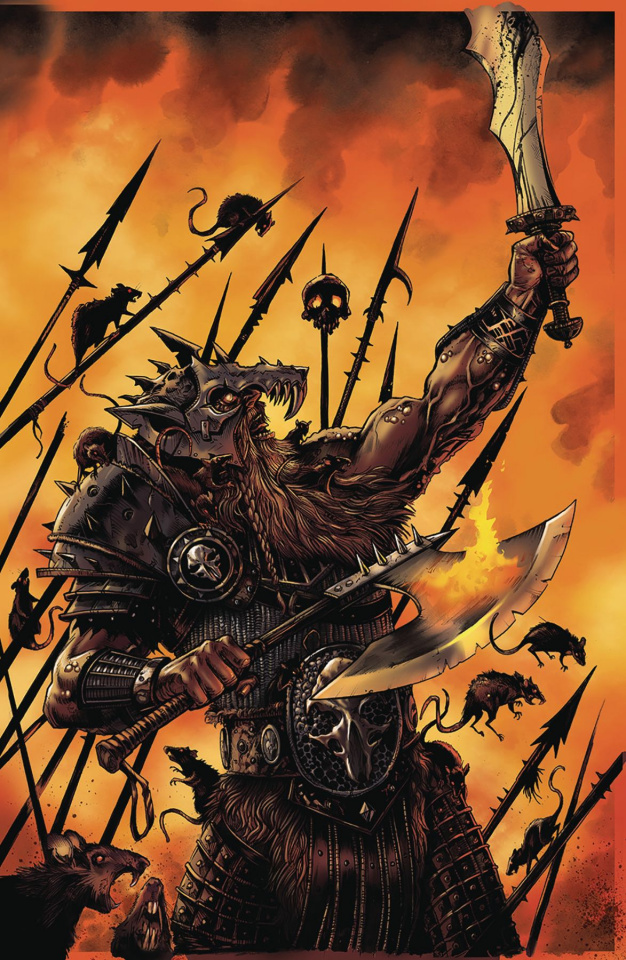