Steve Rogers has a big secret! The former Captain America has assembled a special-ops squad to counter the world's deadliest threats. But who are the Secret Avengers? Spy intrigue meets super hero action as the Super-Soldier, Black Widow, War Machine, Ant-Man, Valkyrie, Moon Knight and more take on a case that crosses dimensions and lands on Martian soil - and somehow involves Nick Fury! Then, the Celestial Order of the Hai-Dai launches a brazen attack on Shang-Chi. Its mission? To return him to his father, a man of consummate evil who has perpetuated his brand of wickedness and corruption for more than 3,000 years! Can Steve's stealth team - and an old friend from his World War II days - save the Master of Kung Fu? Ed Brubaker's blockbuster run is collected in full! 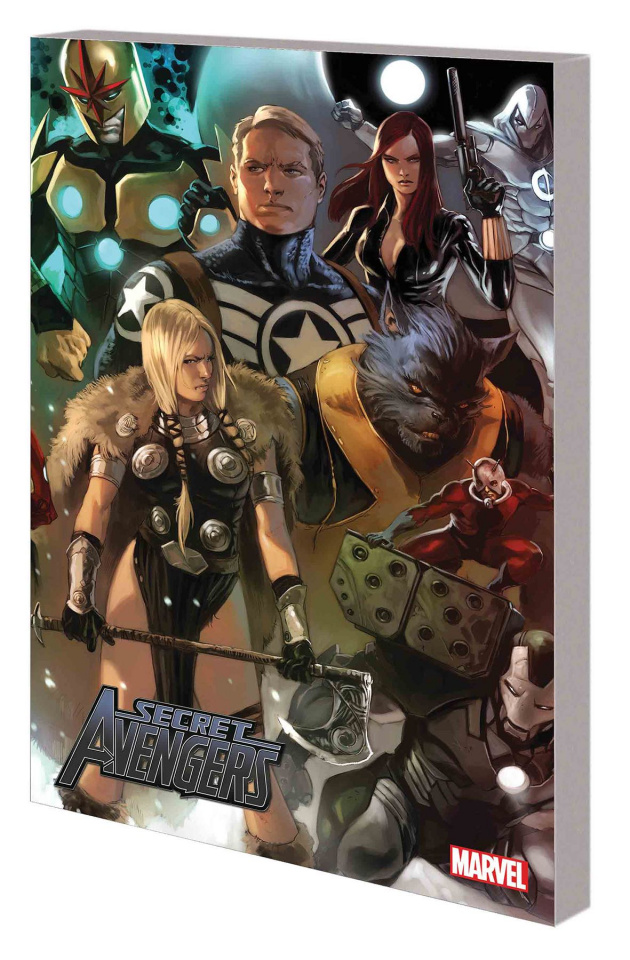