Left on this planet millions of years ago by a long-vanished group of aliens, the Space-monkey is the key to the apocalypse. The only thing that can kill it is Morgan's ancient blade, left on earth by a rival alien species. Now the Gravediggers are in a race against time to rescue the Space-monkey before the Black Temple can kill it, unleashing the Dark Gods and bringing about the end of mankind! Variant cover by MATT FORSYTHE (Adventure Time). Pinup by FAREL DALRYMPLE (POP GUN WAR). 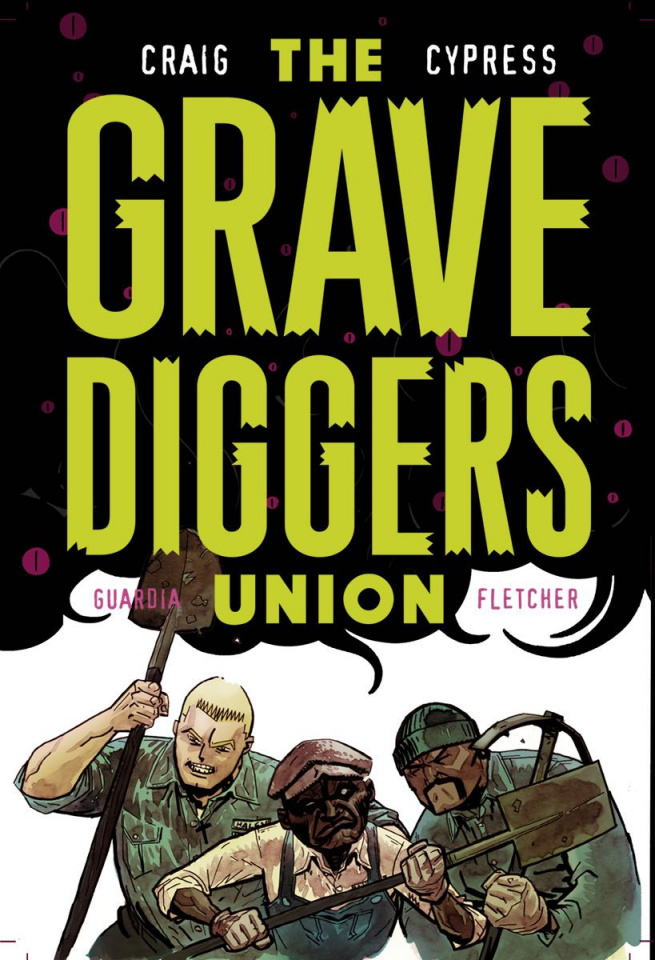