It's 2024, and we still don't have flying cars, but good <a href="news:">news:</a> we're introducing Jack's sniper-toting, fascist-punching girlfriend, and a mysterious new nemesis from the NSA wants to hack back into the world's secrets by leaning hard on human punching-bag Jack McGinnis and his fellow paper jockeys. Order heavy on Image's new hit series if you like fun comics with shootouts, intrigue, a few jokes, and a nice, old-timey cliffhanger. 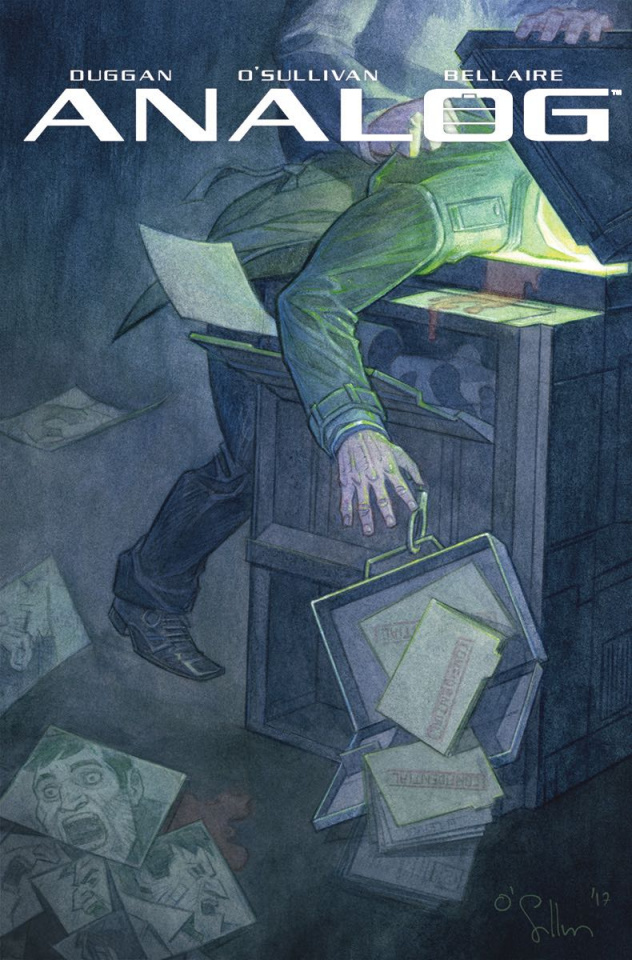