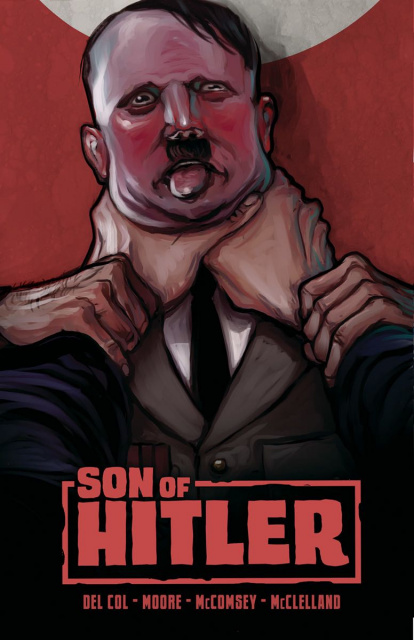 The never-before-told tale of Adolf Hitler's secret child and how this son was the key to ending World War II is now revealed in this audacious graphic novel based upon one of history's most intriguing rumors.

In 1944 Occupied France, a rogue British agent reveals to a baker's young assistant the true identity of his father, thus recruiting him for a dangerous mission that will end the greatest threat of World War II.

Out of respect to the innocent and the dead all the names in this story have been changed...