John Byrne's run on the X-Men began with issue #108 and lasted until #143. The team of Claremont, Byrne, and Austin made the X-Men (which was already a hit series under Dave Cockrum) soar to the top of the charts in comics sales. They introduced Alpha Flight, and the created the near mythical storylines "The Dark Phoenix Saga" and "Days of Future Past." These and the rest of their stories remained burned into the memories of collective fandom to this day and have been the basis for several X-Men films. This Artifact Edition will include more than 100 pages of X-Men covers, splashes and pages from Byrne's X-Men run, all have been meticulously scanned from the original art and reproduced to the exacting Artist's Edition standards that have won IDW Publishing five highly coveted Eisner Awards (to date)! 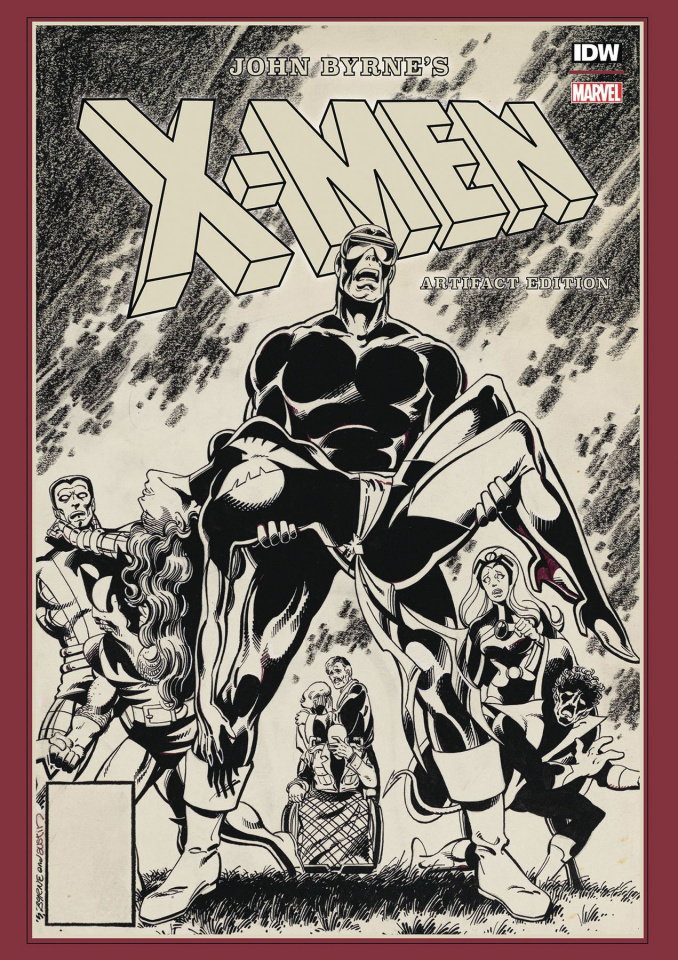