It's the best of the hero sometimes known as Aqualad in these stories from TEMPEST #1-4, TEEN TITANS SPOTLIGHT #10 and 18 and SHOWCASE '96 #1! While Tempest trains to reclaim his birthright, an ancient evil captures the very gods of the sea! And when that same evil turns its eye on Garth's ally Atlan, the young hero gets some unexpected help from Tula, whom he believed was dead! Also features Garth's true origin and why he was abandoned as a child. 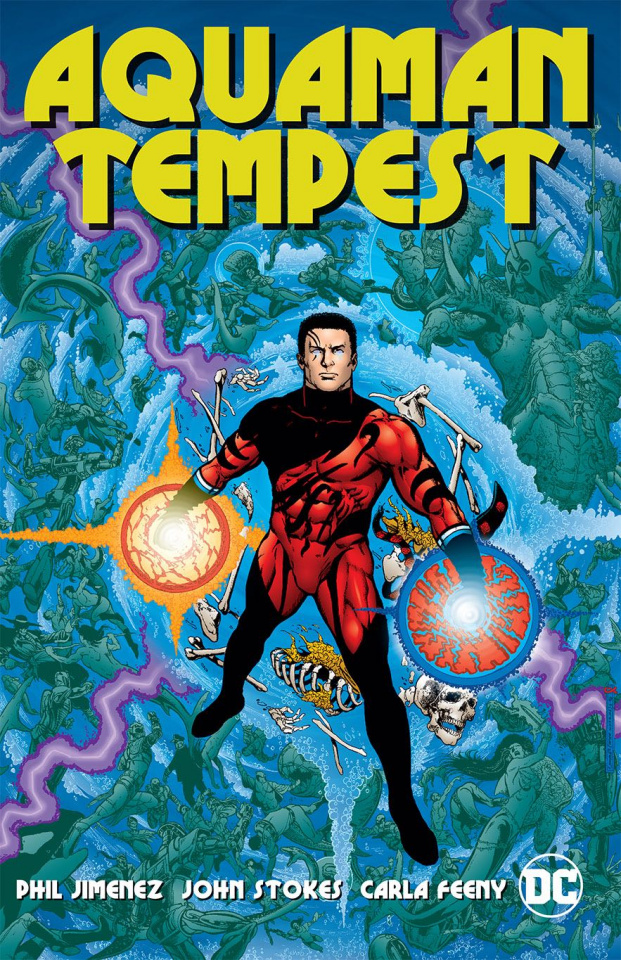