Are snuff films real, or the stuff of urban legend? When a fledgling production house attempts to fabricate an execution as a viral marketing campaign, something goes horribly wrong. The crew then find themselves haunted by a vengeful presence who begins to slaughter them one by one, but what they don't know about their assailant is the real danger! 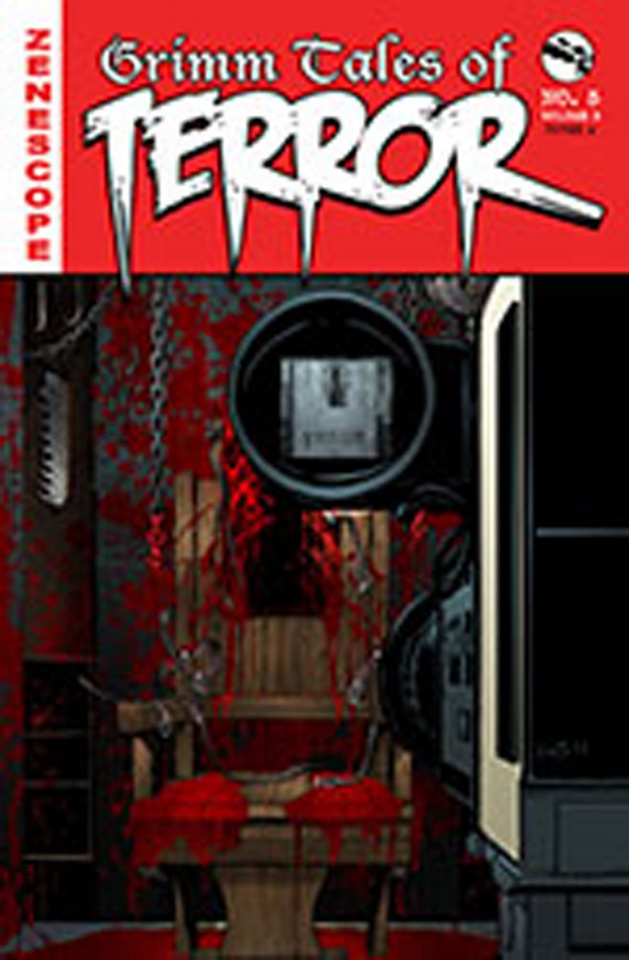