The balance on the island is violently rocked! Soga's death crushes Ryouta, freeing him from whatever was subconsciously holding him back. With thoughts of kindness and humanity left by the wayside, he zeros in on what it will take to beat the game most efficiently. In the process, he faces off against the duo of Kira and Tougou. How will Kira handle having his back to the wall now that he's grown up a little? The dust settles on the island following the rule change, and a new team is formed! And the veil is lifted on Oda's unspoken past, as a new arc begins and an old face from Oda's past joins the fray! 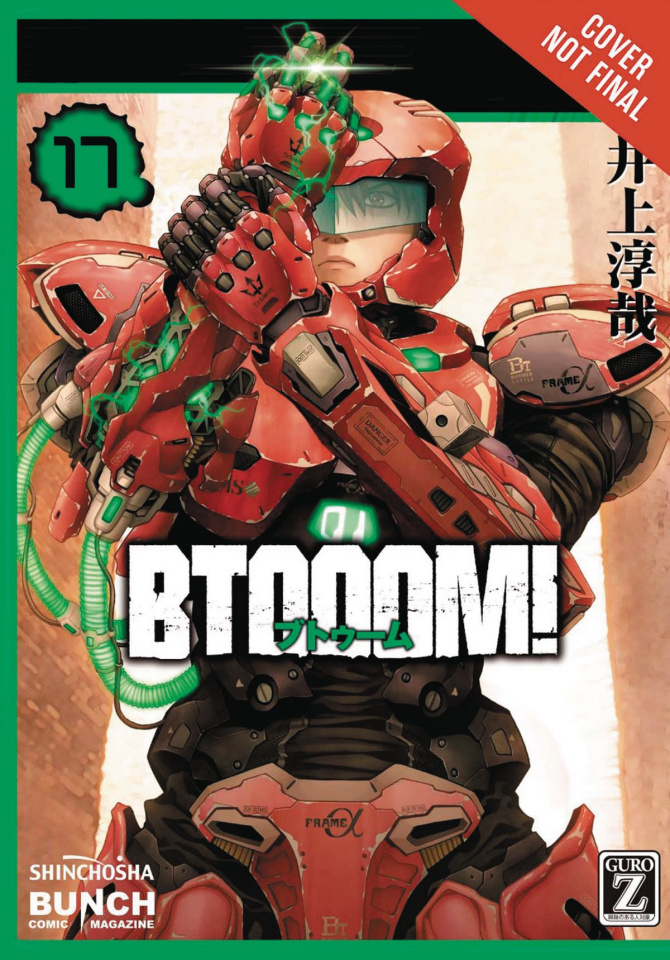