Based on the hit original anime series comes a manga series of superhuman proportions! Concrete Revolutio: The Complete Saga is an all-in-one manga collection, based on the popular original anime, Concrete Revolutio. Taking place in a world where super powered individuals have begun populating the Earth, the Superhuman Bureau is put together to oversee their world altering activities and keep them a secret from the general public. The population of superpowered individuals continues to grow, and every day sees another crop of superhumans, aliens, robots, and supernatural creatures appearing across the globe. That's where the Superhuman Bureau comes in - tasked with finding, assessing and controlling these individuals. However, new recruit Jiro Hitoyoshi finds things aren't as simple as that, and five years later, finds himself on the other end of these control measures. 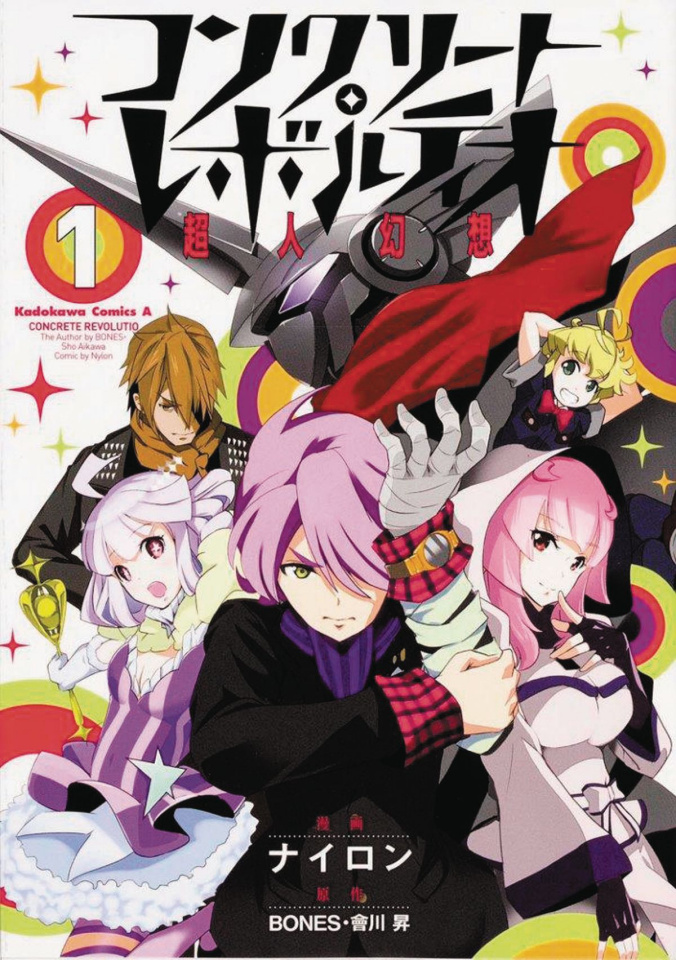