Herman is a reclusive, straight-laced street cleaner - or so it seems to those he works with on the city's waterfront. But he has an extraordinary hidden talent: the ability to transform his appearance at will. When the cinematic genius MIO calls an open audition for her new movie, Herman joins the audition line. As he waits, swept up in the frenzy of creative ambition that has overcome the city, his past life becomes increasingly remote. Dazzled by Herman's ability to adapt to any role, MIO deems the rest of the cast redundant. When the cult director's new film premieres, with Herman performing every role, it doesn't get the reaction she expects. Spectacularly drawn, Herman by Trade is a captivating graphic novel about art, identity, and making space for self-expression. 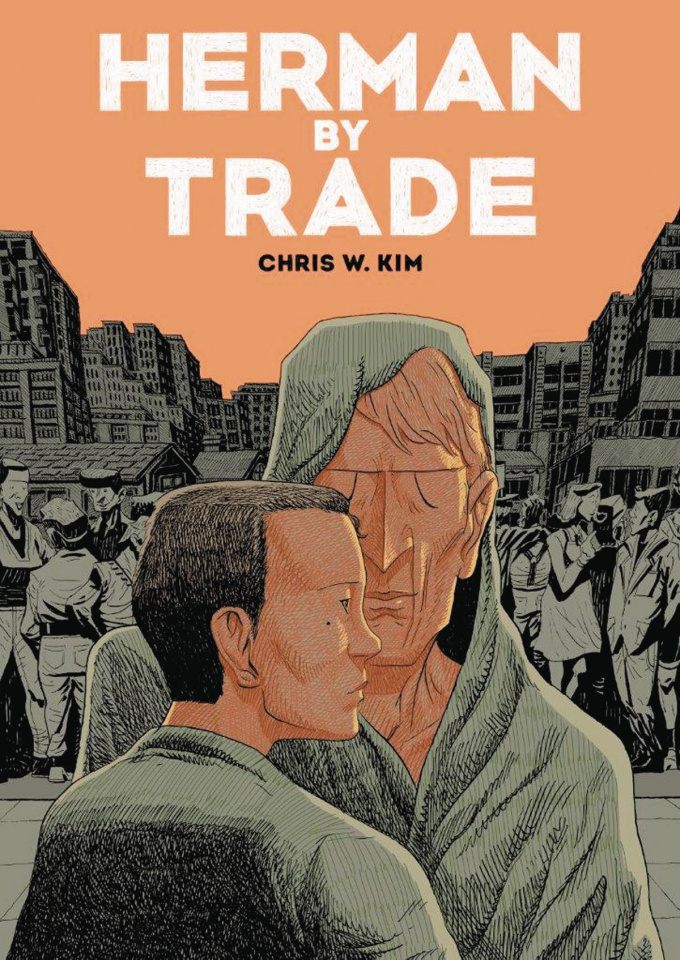