From one of Japan's most notable graphic novelists: a heartbreaking and redemptive tale of mourning and acceptance. Yaichi is a work-at-home suburban dad in contemporary Tokyo, married to wife Natsuki, father to young daughter Kana. Their lives are suddenly upended with the arrival at their doorstep of a hulking, affable Canadian named Mike Flanagan, who declares himself the widower of Yaichi's estranged gay twin, Ryoji. Mike is on a quest to explore Ryoji's past, and the family reluctantly but dutifully takes him in. What follows is an unprecedented journey into the largely still-closeted Japanese gay culture: how it's been affected by the West, and how the next generation has the chance to change the preconceptions of and prejudices against it. 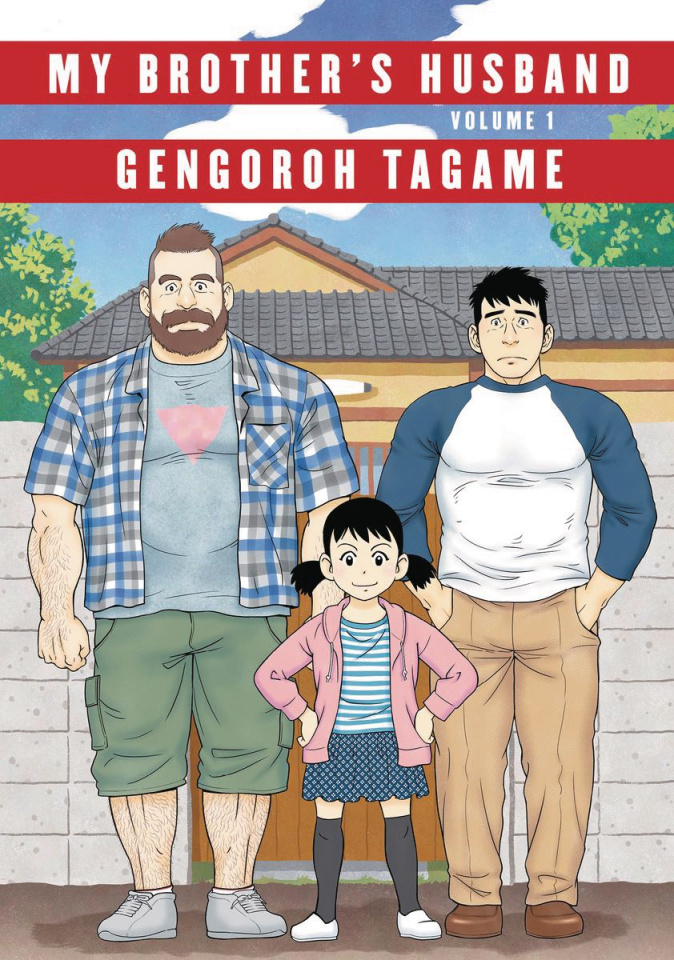