The Life After Vol. 4

What happens when you're rejected from the afterlife? Jude is the son of God, cast out from the heavens and forced to make a life on earth. Cursed with the knowledge of the afterlife but unable to reach it, Jude focuses his power on convincing people to disavow their belief in a higher power. On the other side of the fight is Essie, the child who was never born, who recruits believers to her side. When the fight between faith and disbelief is fought on the mortal coil, the fallout is catastrophic. This volume collects the final five issues of Exodus: The Life After, the fourth volume of The Life After saga, a strange and insightful journey that goes far beyond the veil. 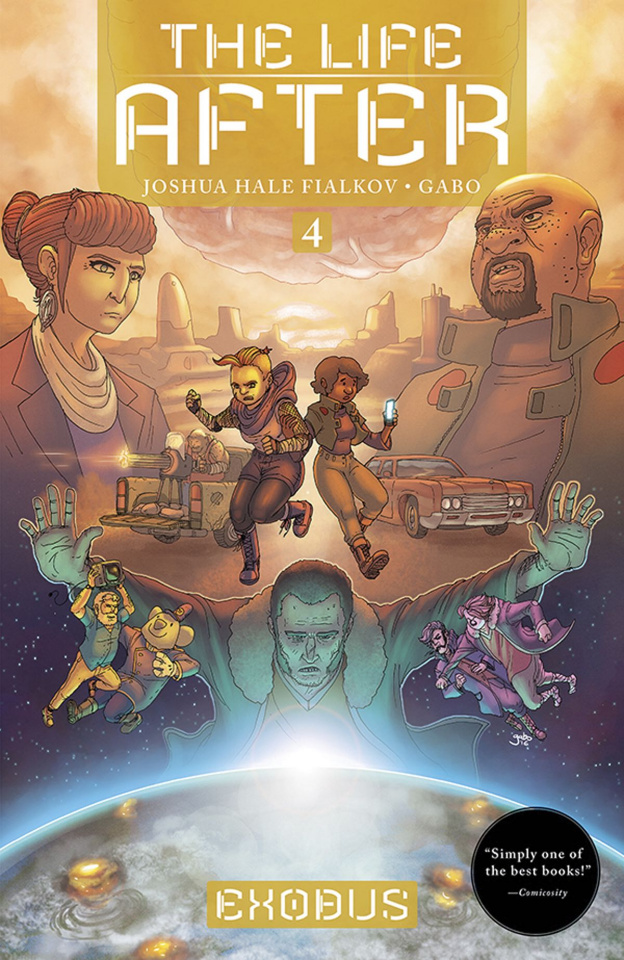