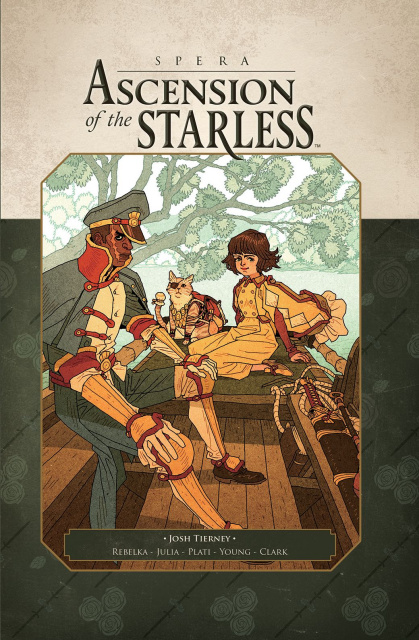 Spera: Ascension of the Starless Vol. 2

Vincent is a shipwrecked privateer who has lost his crew to winged monsters. Aya is an orphan seeking revenge on the Starless army who killed her family. Through a series of unlikely coincidences, the warrior cat Chobo unites the two and leads them to Princesses Pira and Lono, who are making their final preparations to leave Spera and do battle with the evil Starless Queen. As the fire spirit Yonder infiltrates the Starless-occupied Plain Castle, the newly formed group is taken by surprise by another swarm of winged monsters. Can Yonder survive his mission, and can the Princesses trust their new friends? 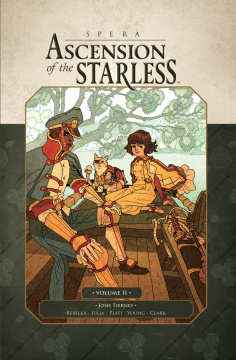 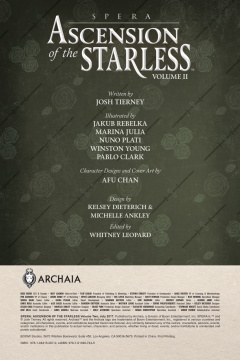 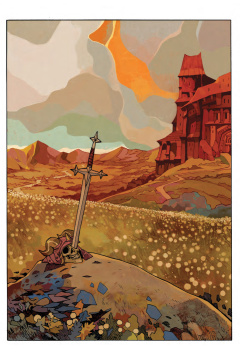 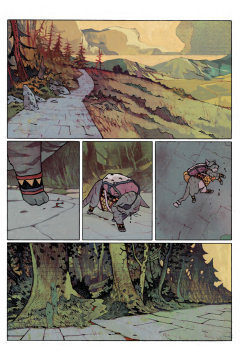 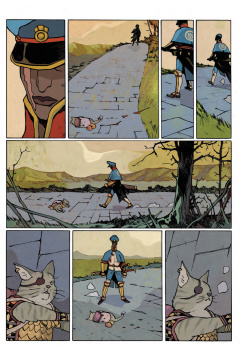 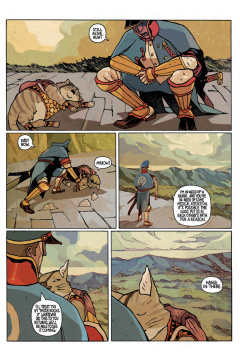 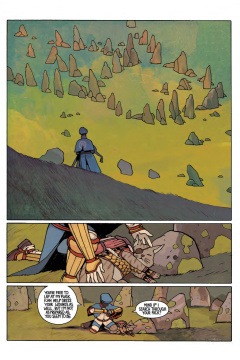 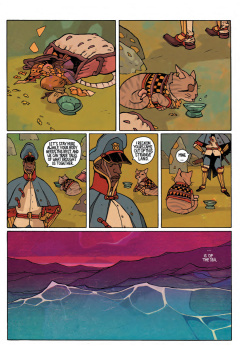 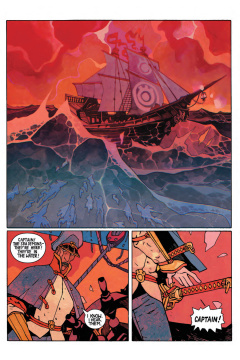 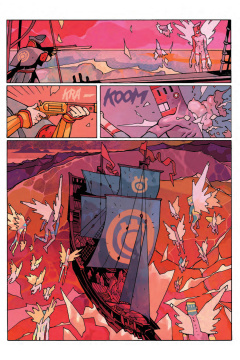 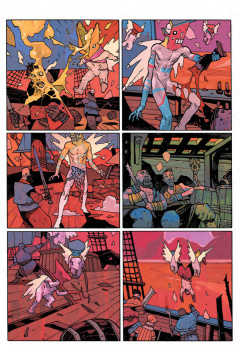 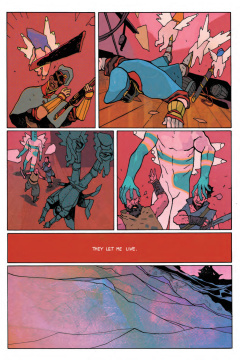