James Tynion IV (Detective Comics, The Woods) teams up with artist Rian Sygh (Munchkin, Stolen Forest) for an incredibly earnest story that explores what it means to find a place to fit in when you're kinda an outcast. When Jory transfers to an all-boys private high school, he's taken in by the lowly stage crew known as the Backstagers. Hunter, Aziz, Sasha, and Beckett become his new best friends and introduce him to an entire magical world that lives beyond the curtain that the rest of the school doesn't know about, filled with strange creatures, changing hallways, and a decades-old legend of a backstage crew that went missing and was never found. Collects the first four issues. 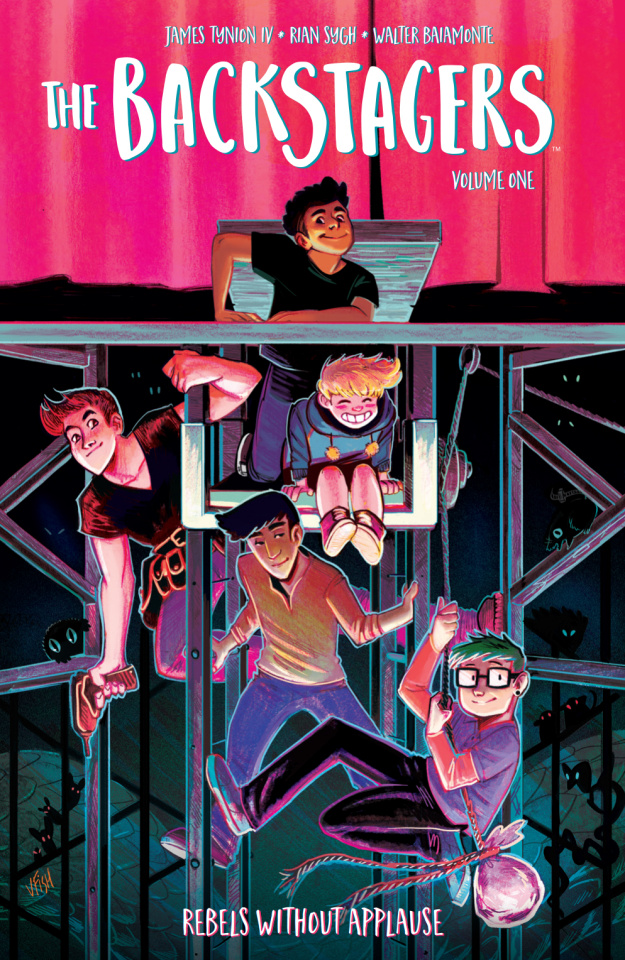 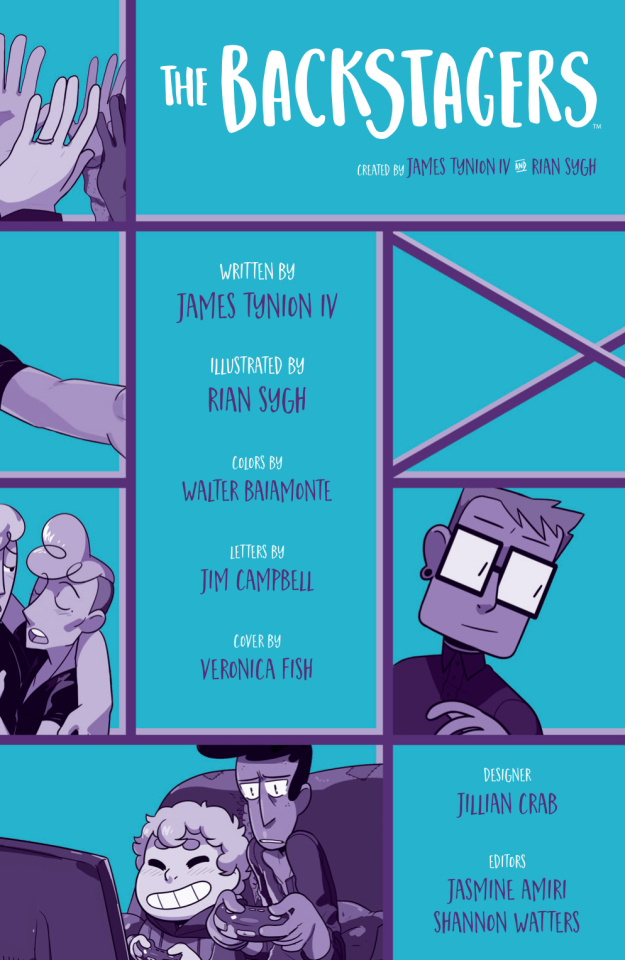 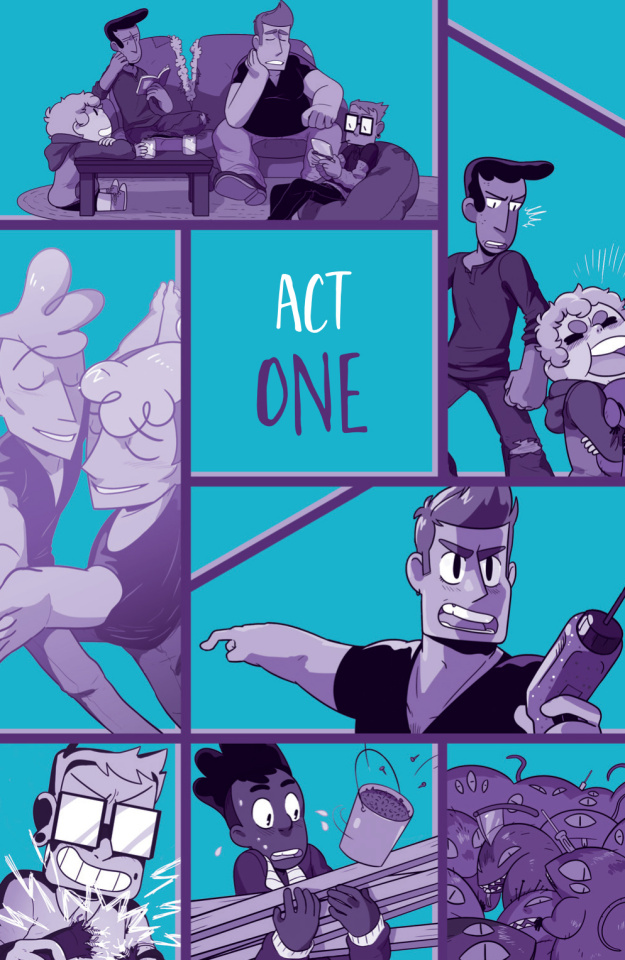 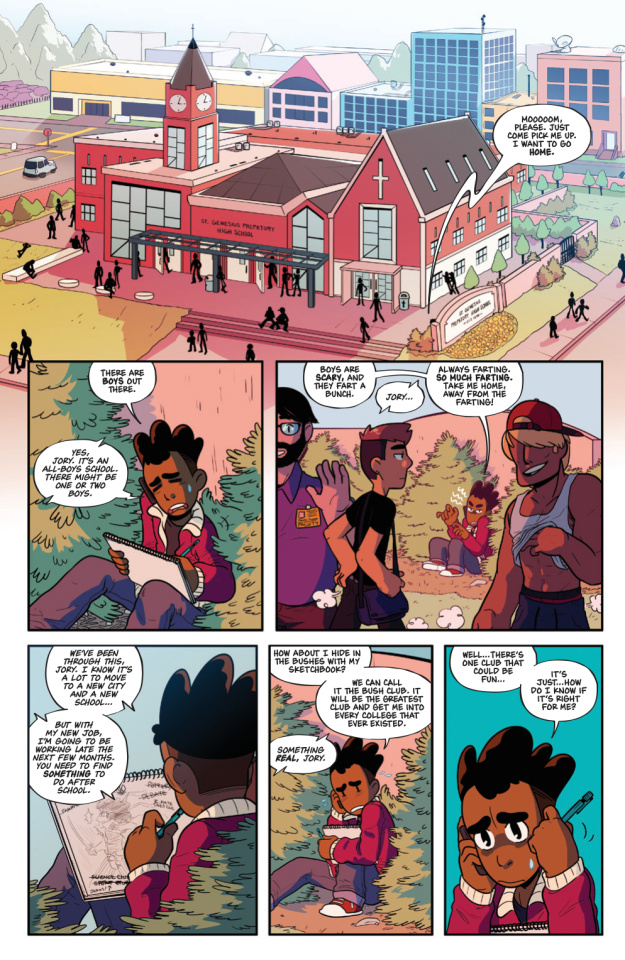 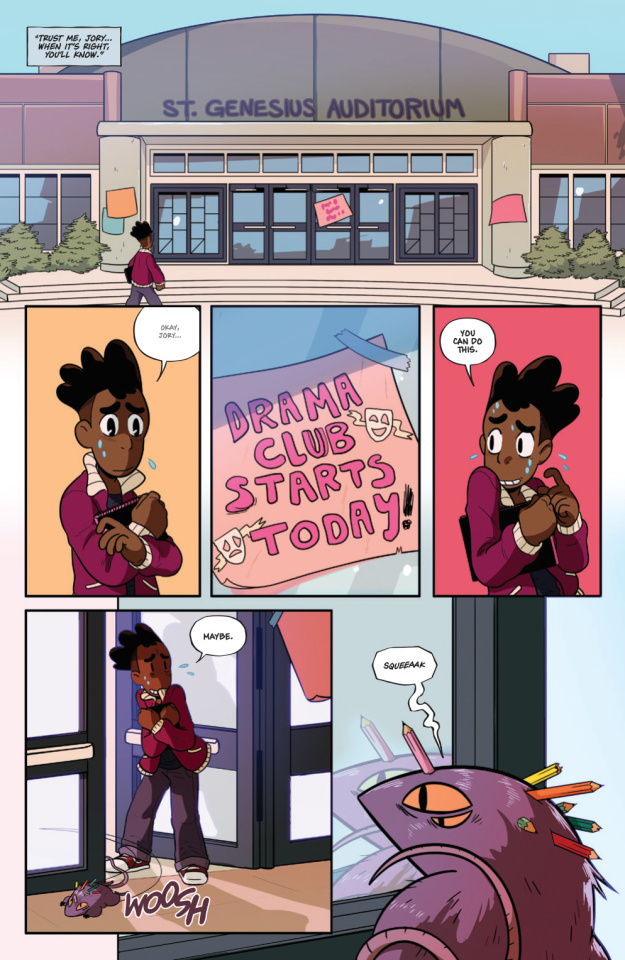 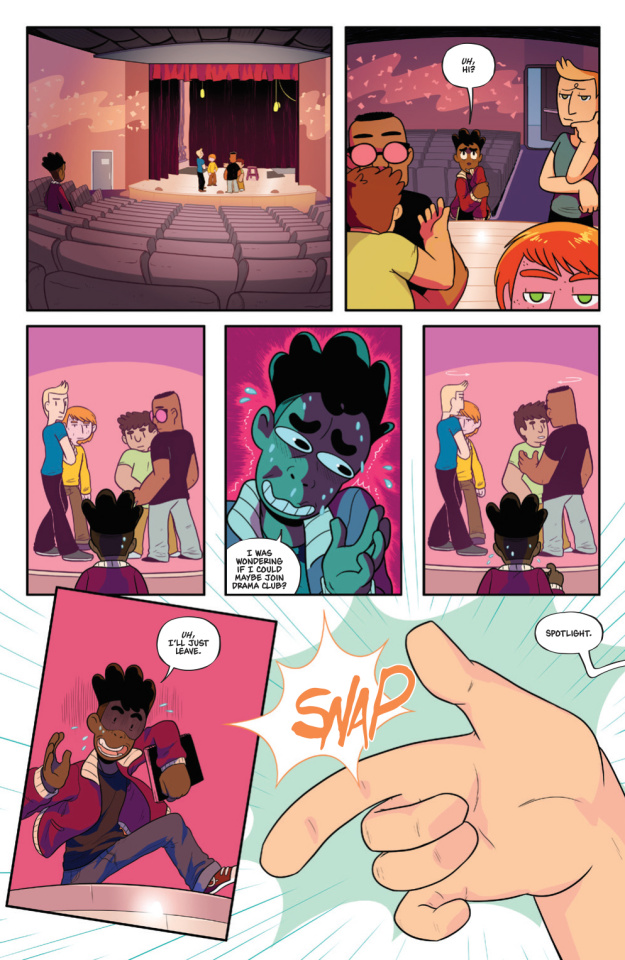 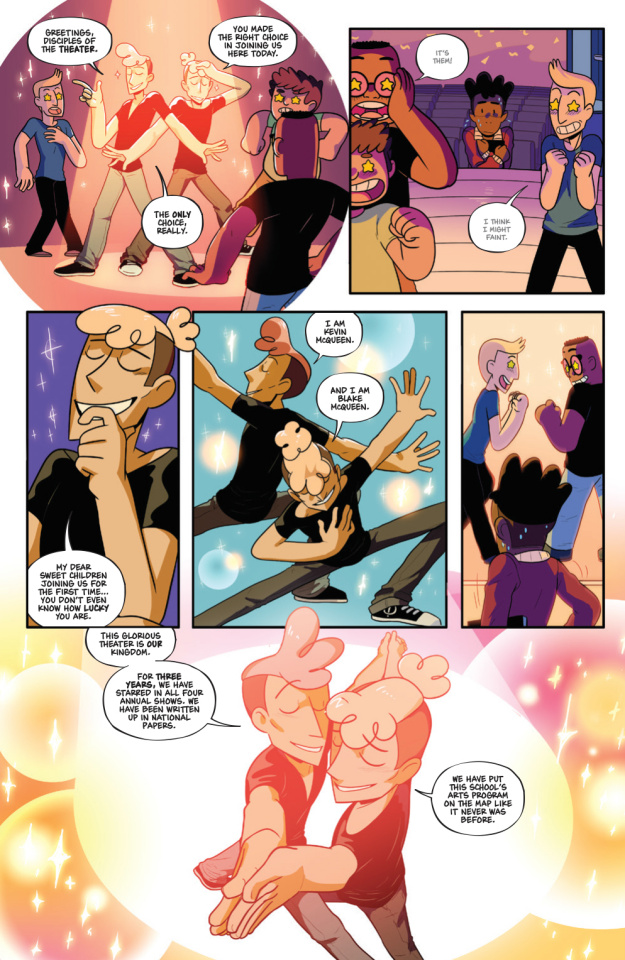 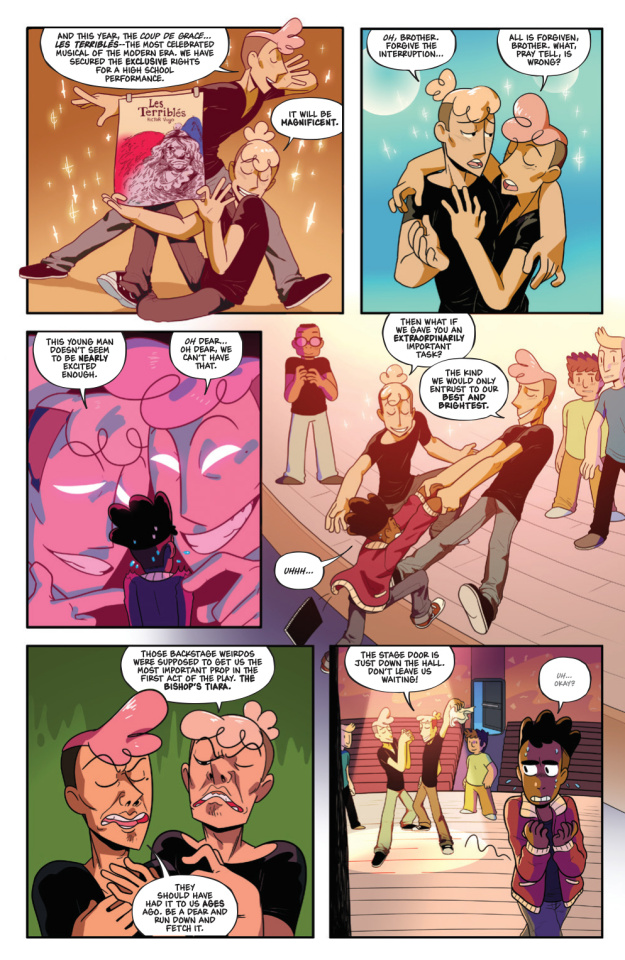 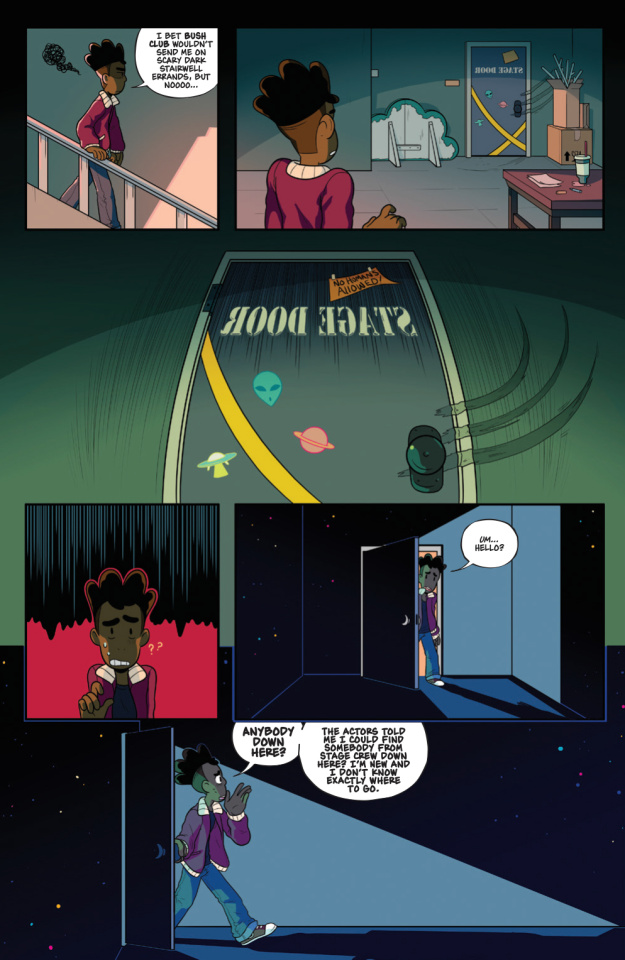 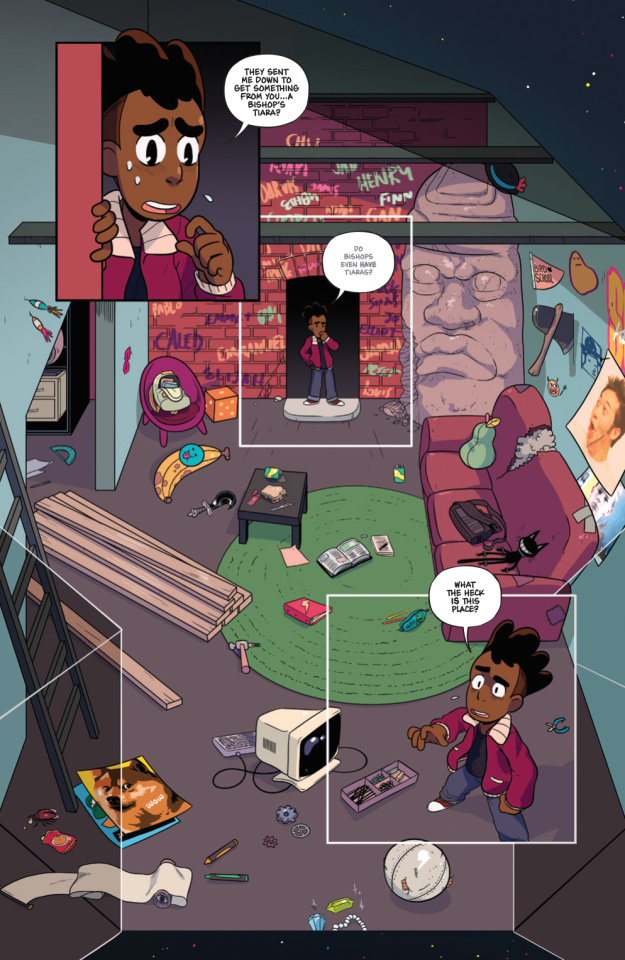 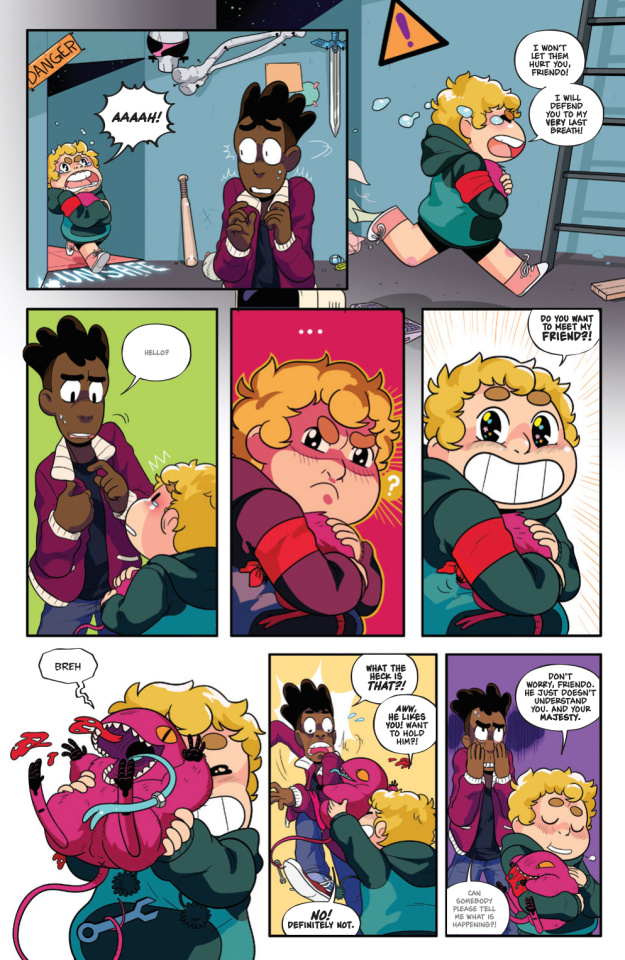 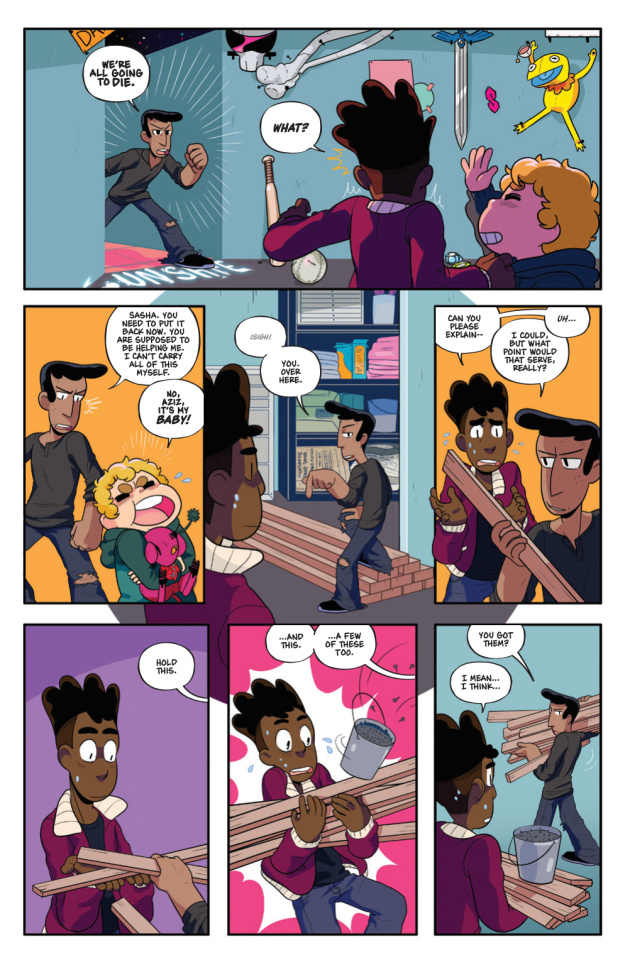 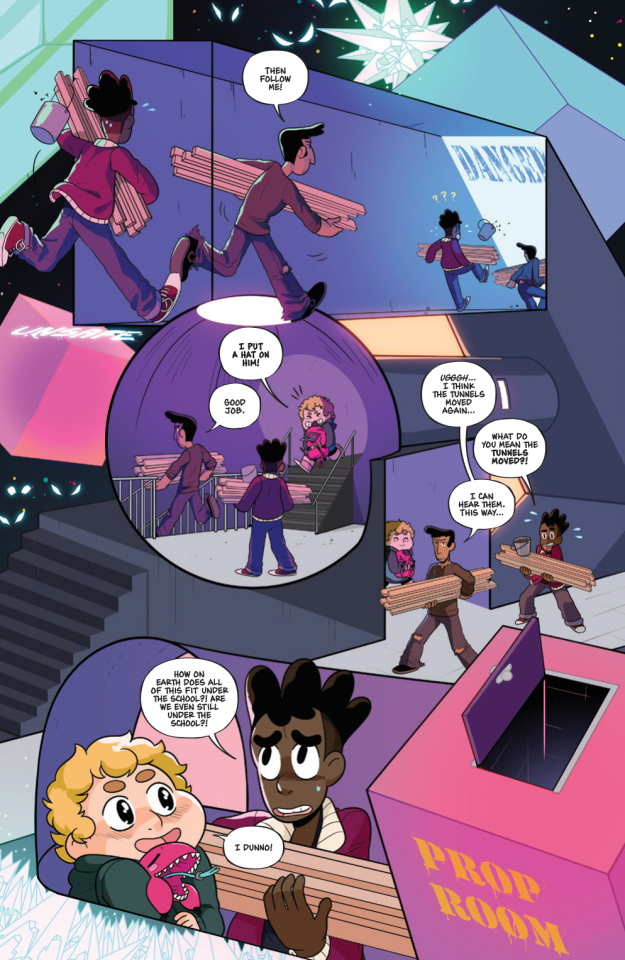 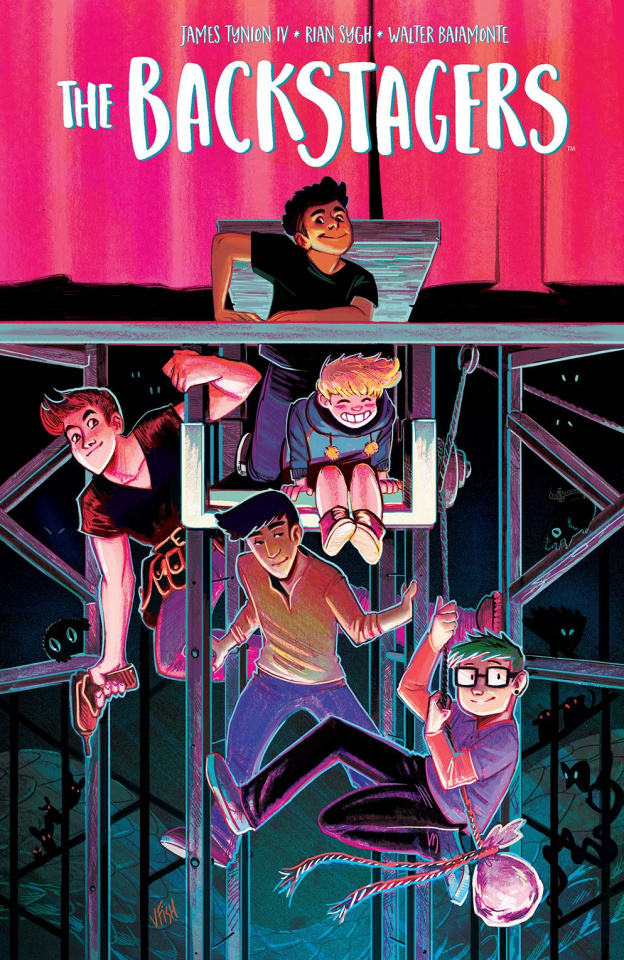