Written by Justin Jordan (The Strange Talent of Luther Strode) and illustrated by Raúl Treviño (,i), Sombra is a gripping exploration of the War on Drugs and the double-edged sword of American intervention, informed by Treviño's experiences in his Mexican homeland. Conrad Marlowe was a respected DEA agent when he disappeared in Mexico while investigating the ruthless drug cartels. Years later, he has resurfaced as a cult leader who has made it his mission to out-brutalize the cartels terrorizing the country. The only DEA agent willing to follow his trail of violence is his own daughter, Danielle, and with the help of a journalist on the ground, she'll have to face the horrors of what her father has become if she wants to survive and bring him to justice. Collects the complete limited series. 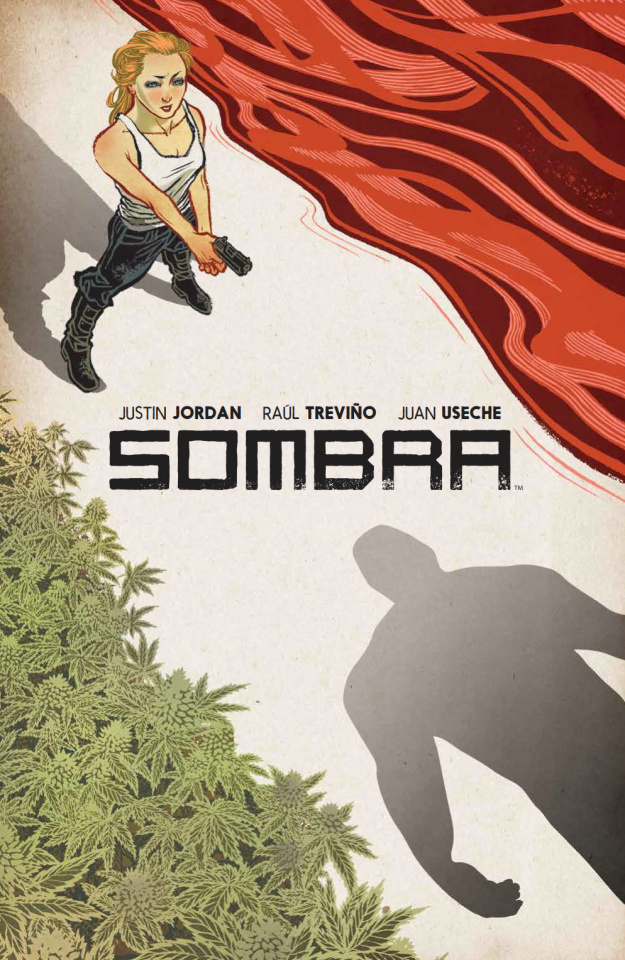 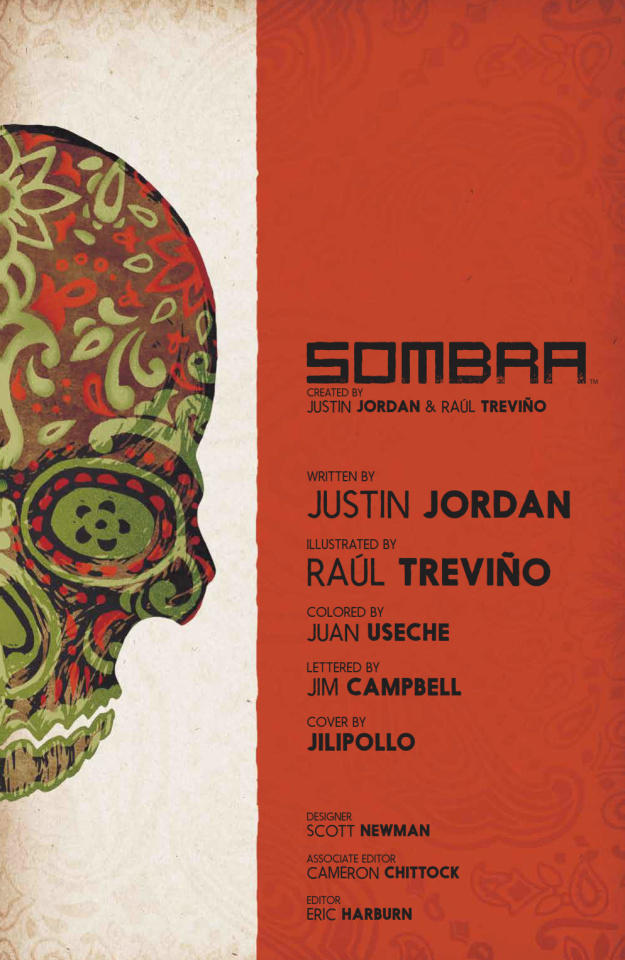 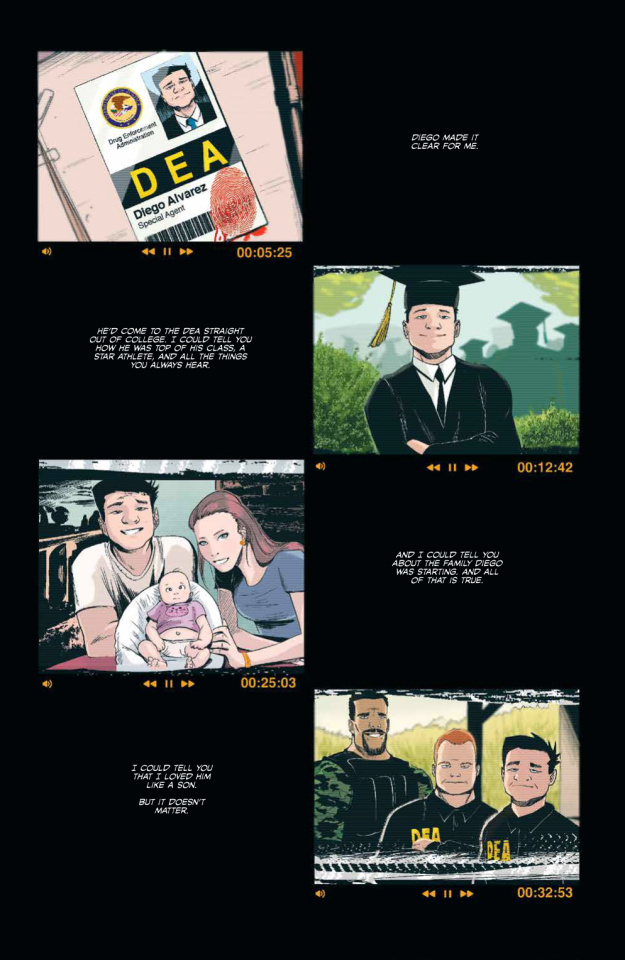 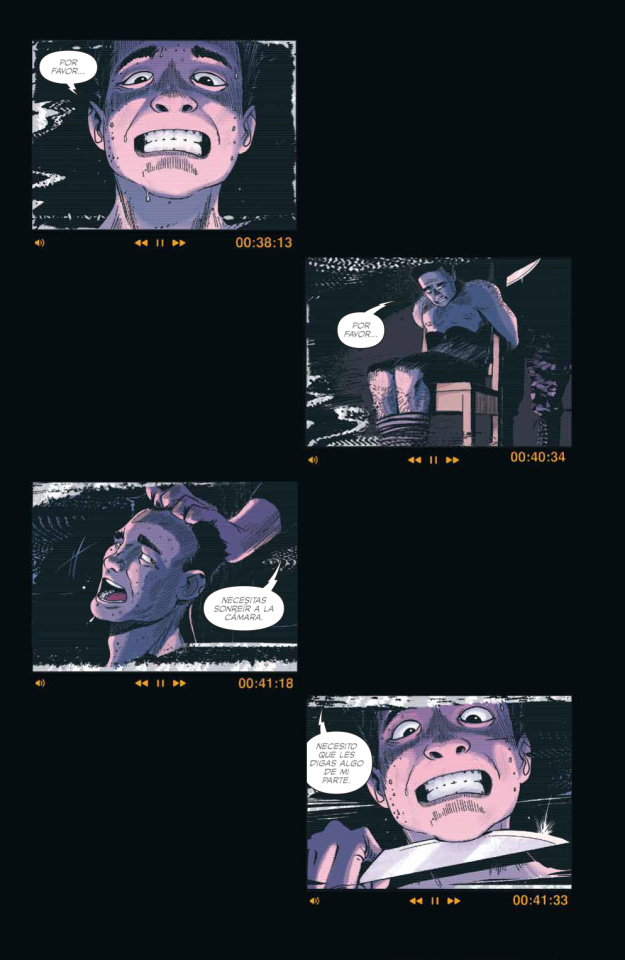 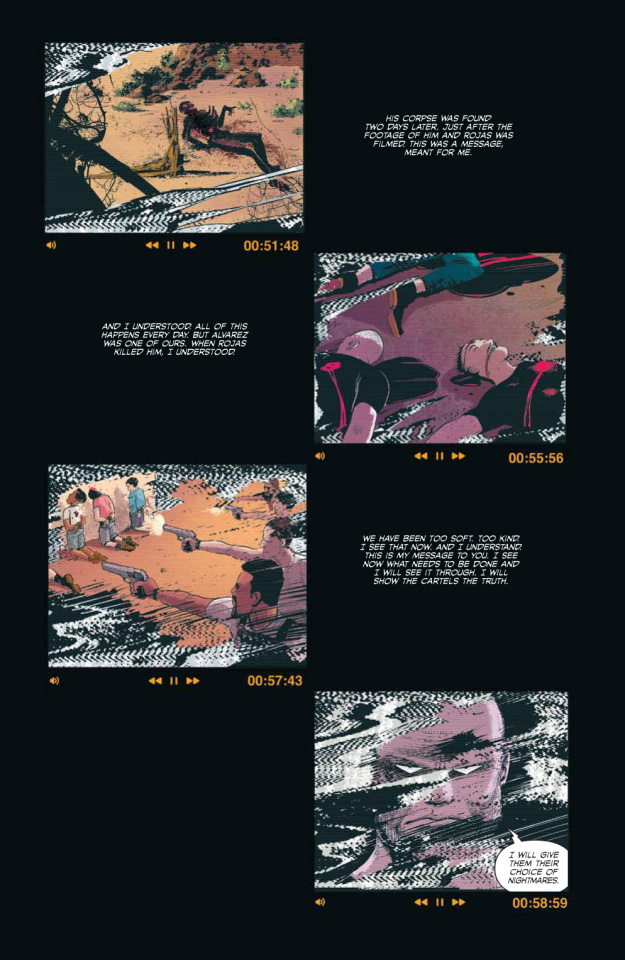 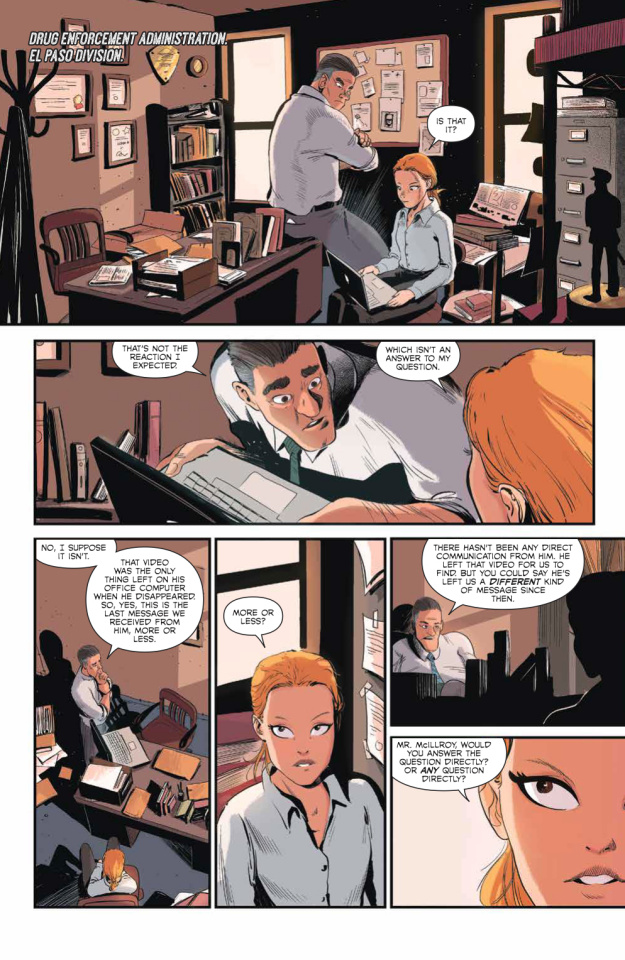 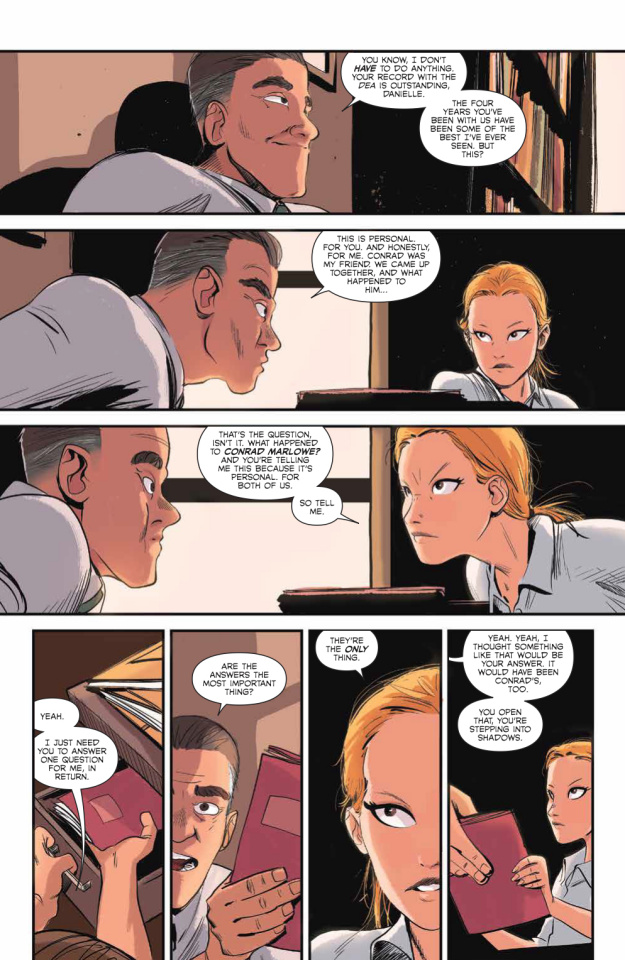 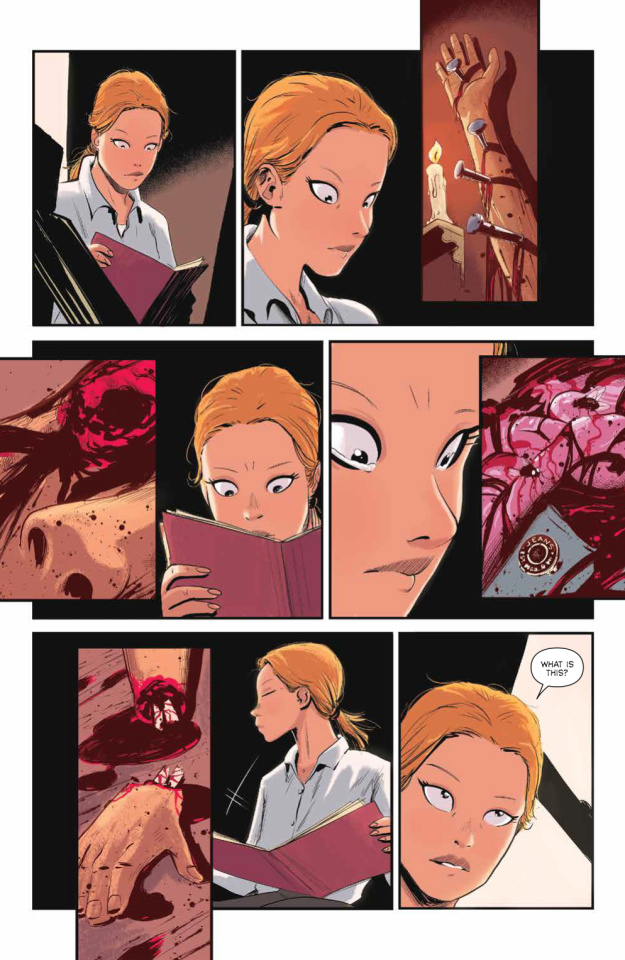 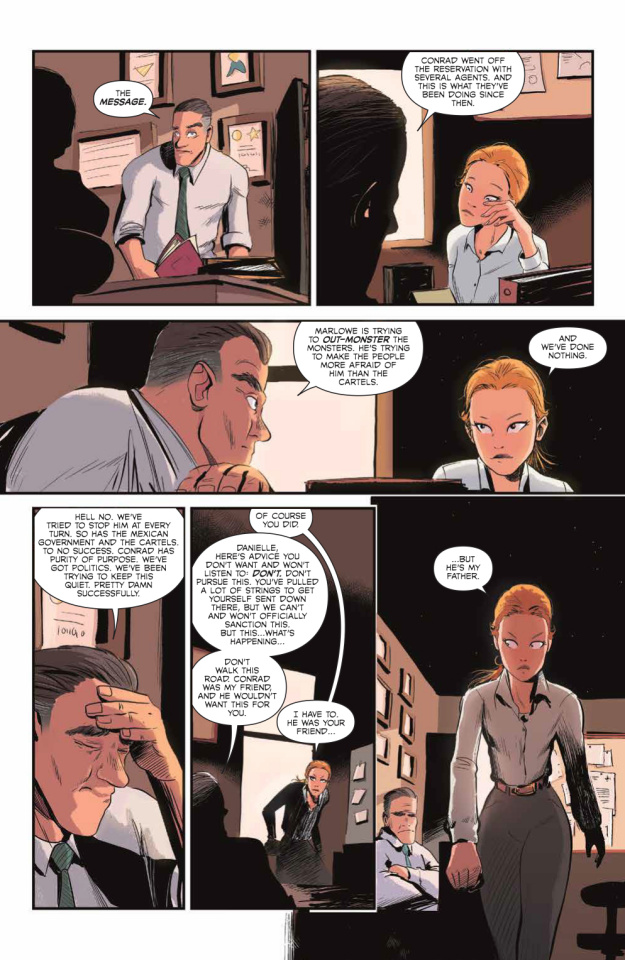 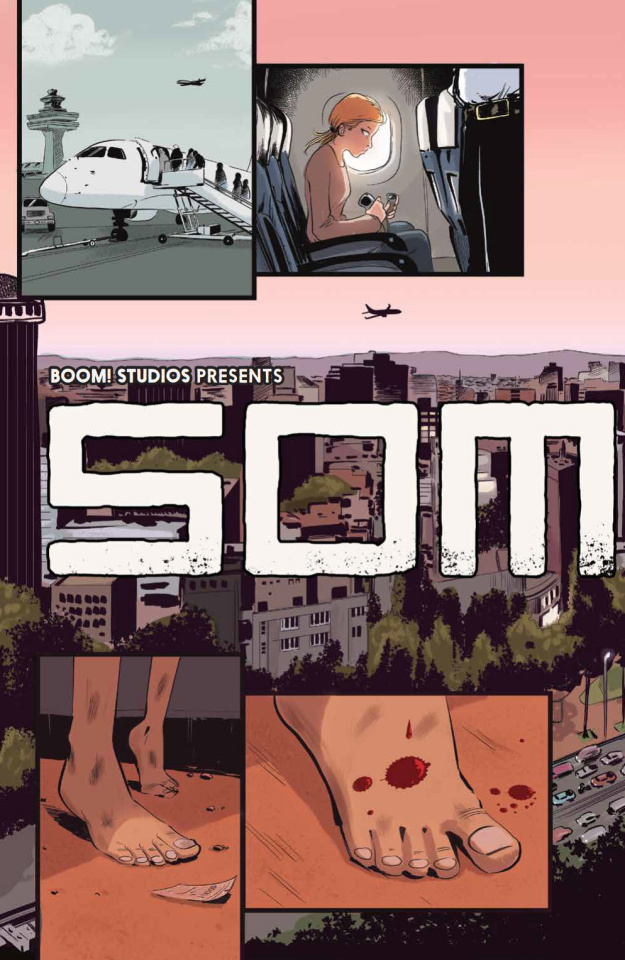 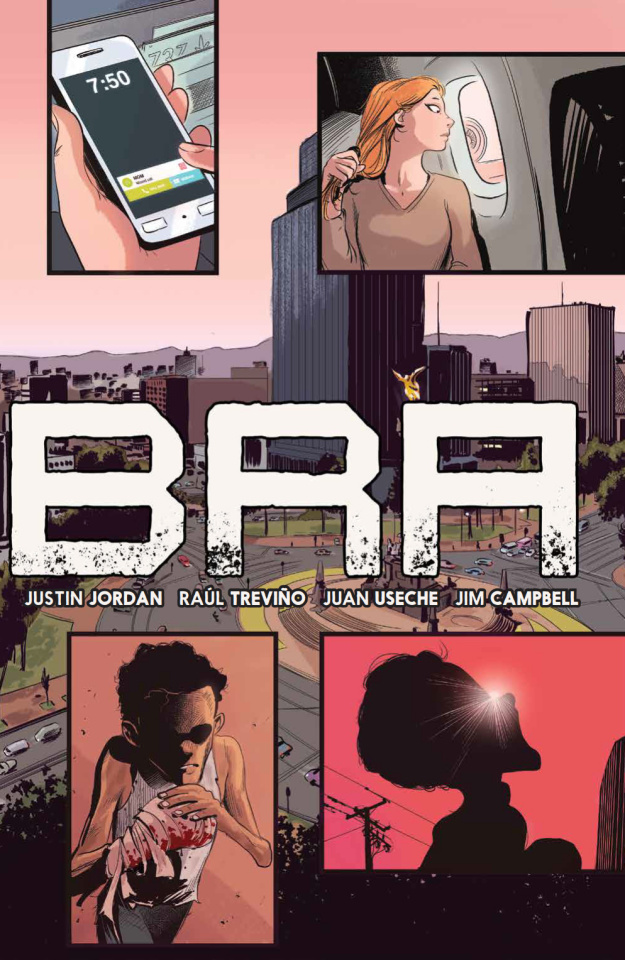 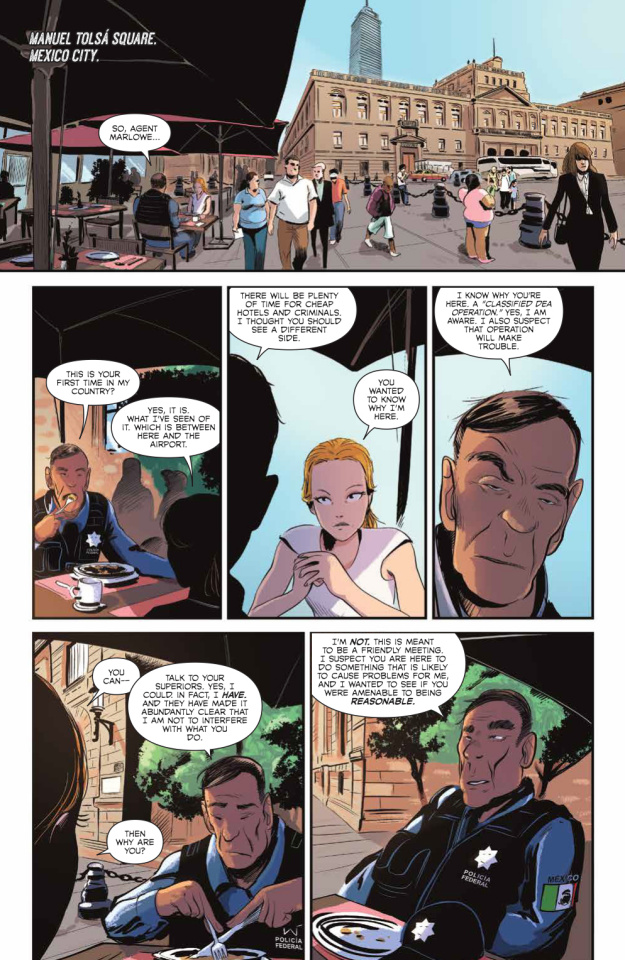 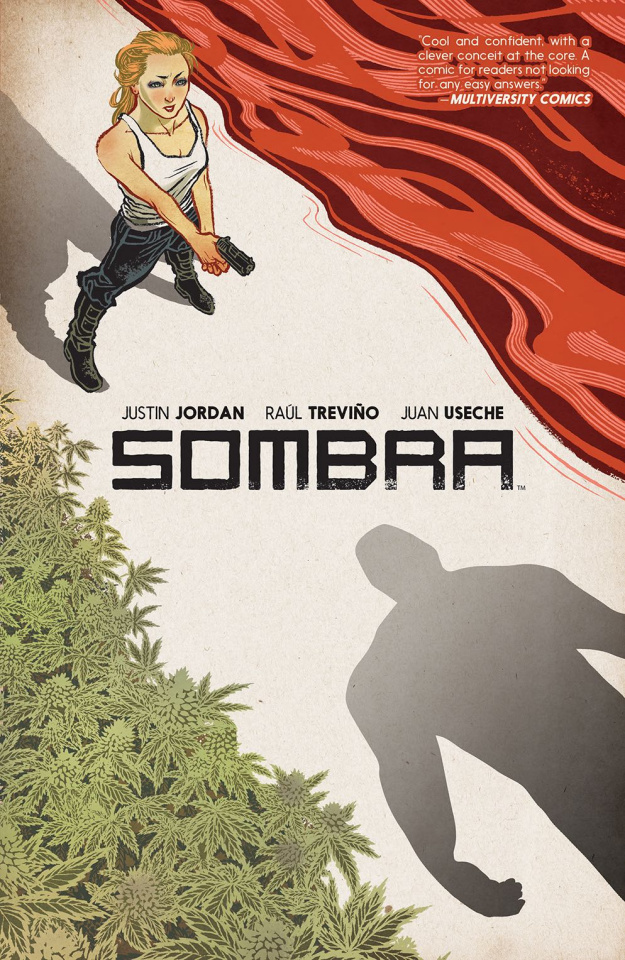