Norman Osborn's Dark Reign goes from bad to worse when one of the Hood's gang learns how to shut down the Avengers' powers! Thor and the Dark Avengers lend a hand against the Frost Giant Ymir! Earth's new Sorcerer Supreme has a lot to learn! Ronin takes drastic action in an assassination attempt on Osborn! And Steve Rogers makes his triumphant return - but when gods fall, is he too late to save the day? Asgard is under siege as the end of an era arrives! Plus: a secret Avengers love story, and the hidden history of Peter Parker and Jessica Jones! Collecting FREE COMIC BOOK DAY 2009 (AVENGERS), NEW AVENGERS (2004) #55-64, DARK REIGN: THE LIST - AVENGERS ONE-SHOT, NEW AVENGERS ANNUAL (2006) #3, NEW AVENGERS FINALE, and material from AMAZING SPIDER-MAN (1999) #601 and BREAKING INTO COMICS THE MARVEL WAY #1. 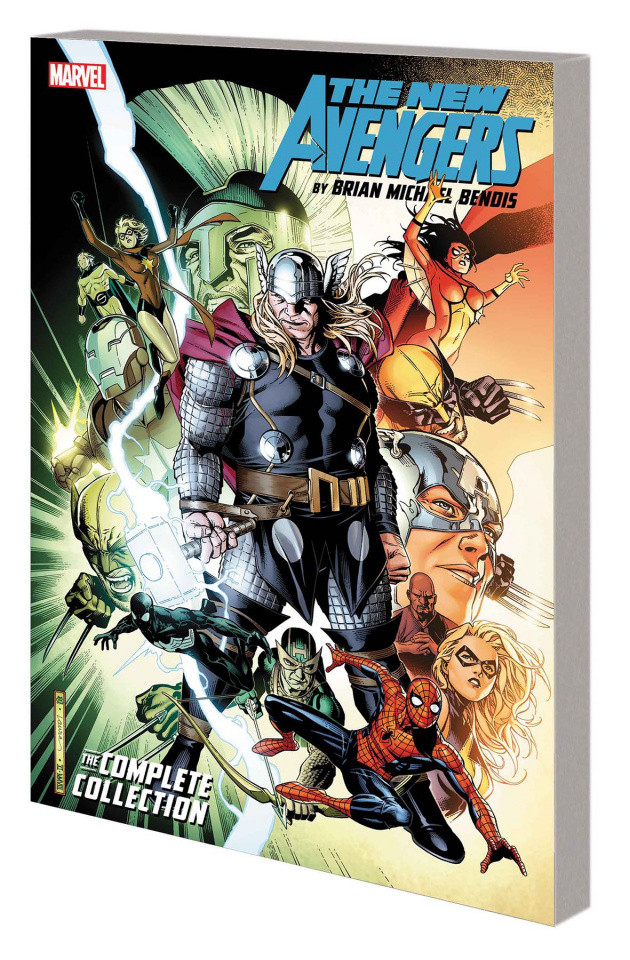