Marvel's bulletproof man is back! The Marvel Masterworks proudly present the evolution of Luke Cage, Hero for Hire, into his new identity: Power Man! It's a series of iconic Cage classics featuring the debut of Cottonmouth, Cage's evolving relationship with Claire Temple and action galore! Cage goes toe-to-toe with Iron Man, battles the villainous Power Man for the right to the name, and hits the road to uncover the secrets of Security City. Also featuring the first appearances of Bill Foster as Giant-Man...and the one and only Piranha Jones! With stories and art by comic-book greats - Wein, Isabella, McGregor, Tuska, Wilson, Pérez and more - these are the stories that defined the Marvel and Netflix icon for an entire generation of fans! Collecting POWER MAN #17-31. 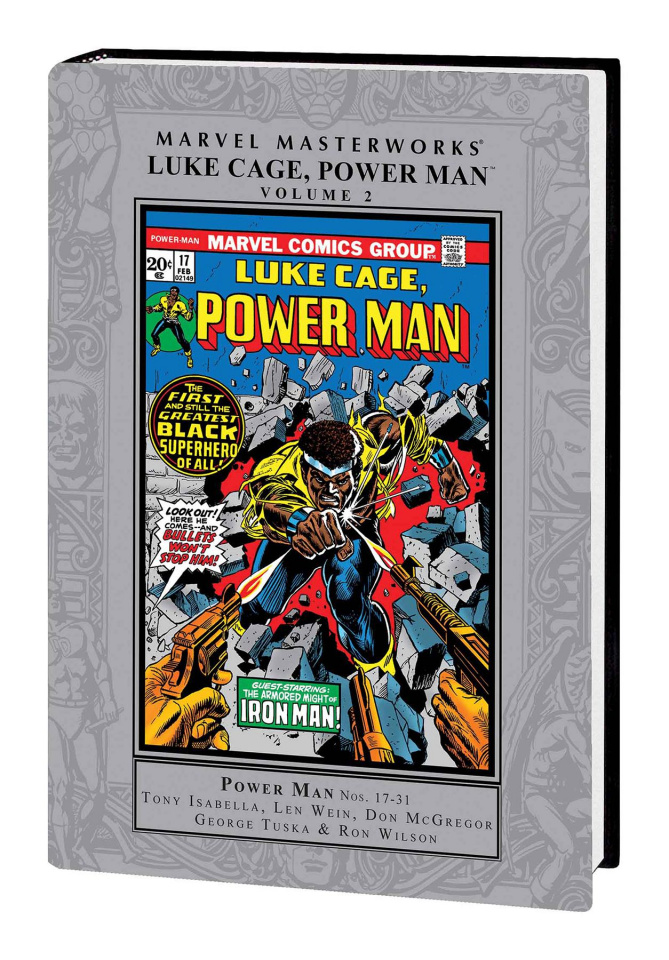