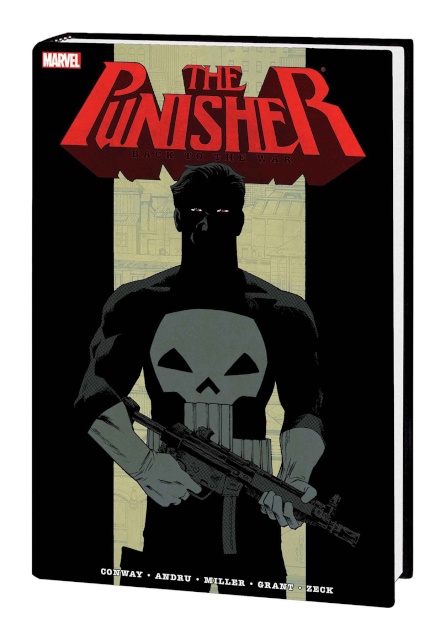 The Punisher: Back to War (Omnibus)