Captain America has been revealed to be an agent of Hydra - and he's coming after Inhumans!

S.H.I.E.L.D. Agent Daisy Johnson, a.k.a. QUAKE, wants no part of Hydra, so she goes underground, teaming up with MS. MARVEL, MOON GIRL & DEVIL DINOSAUR, KARNAK and INFERNO to set things right - for the Inhumans, but also for the entire country!

Penned by rising star Matthew Rosenberg (Kingpin, Rocket Raccoon, 4 Kids Walk Into A Bank) and drawn by the immensely talented Javier Garrón (Death of X, Inhumans vs X-Men), SECRET WARRIORS is one part coming-of-age story, one part spy-thriller, all action and all heart. Don't miss the next (and final?) generation of Inhumans as they take the Marvel Universe by storm! 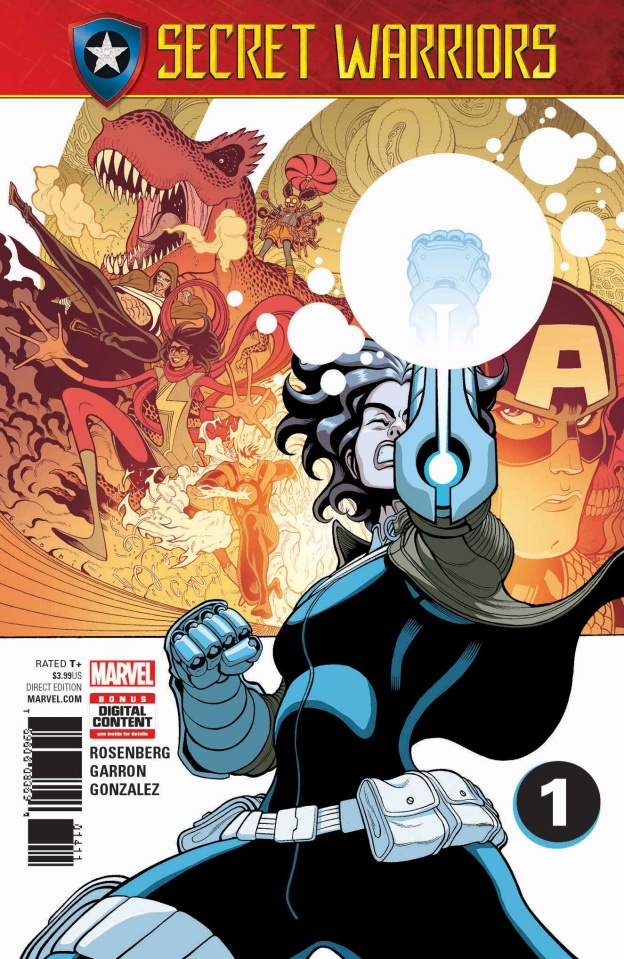 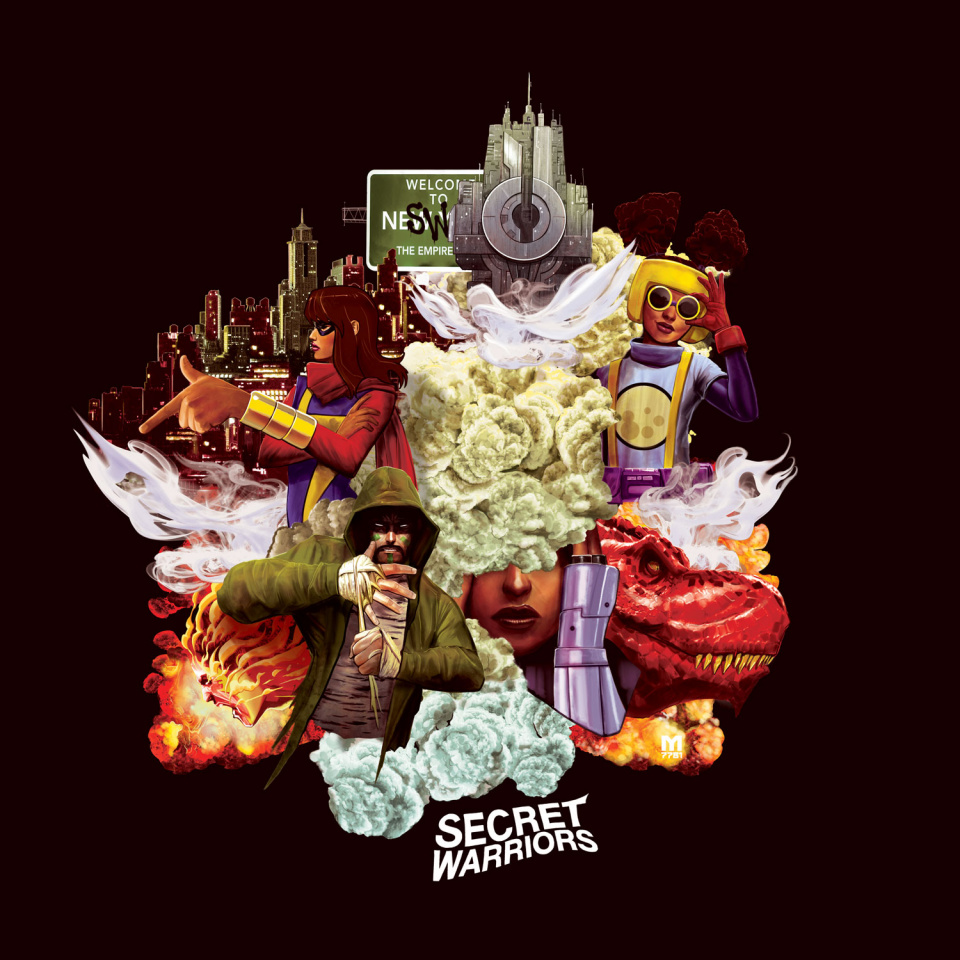 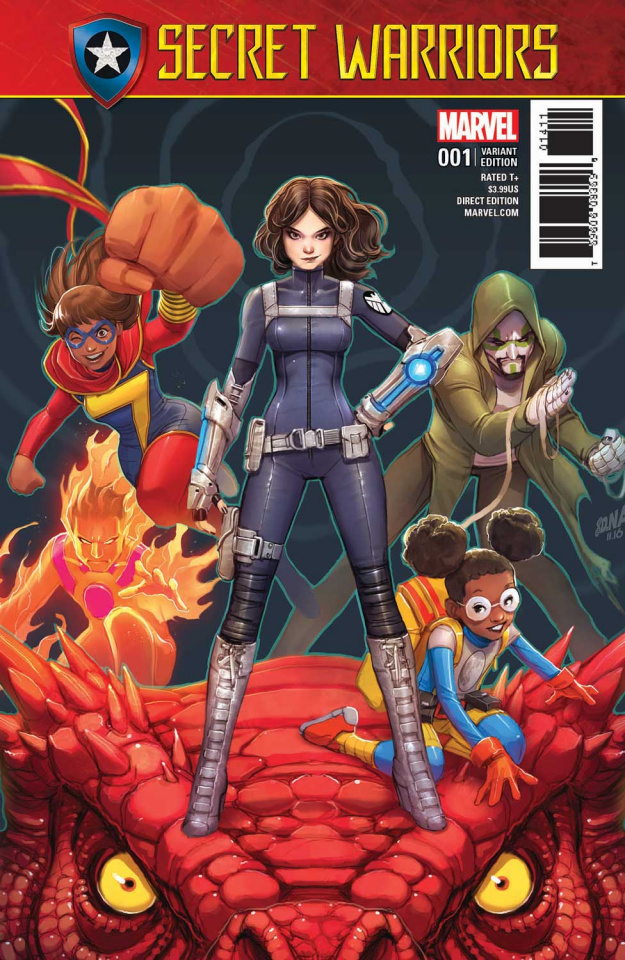 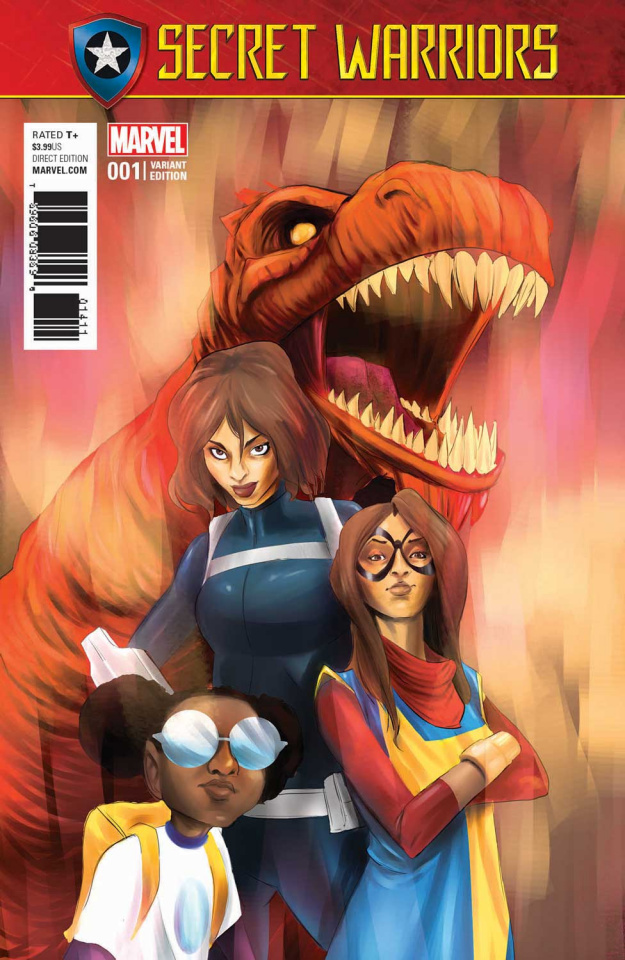 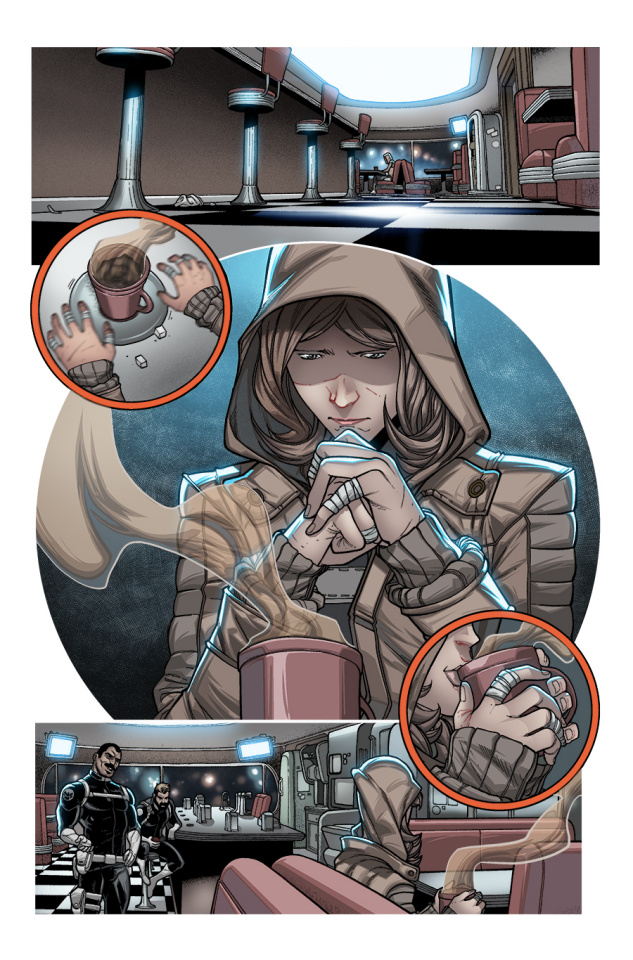 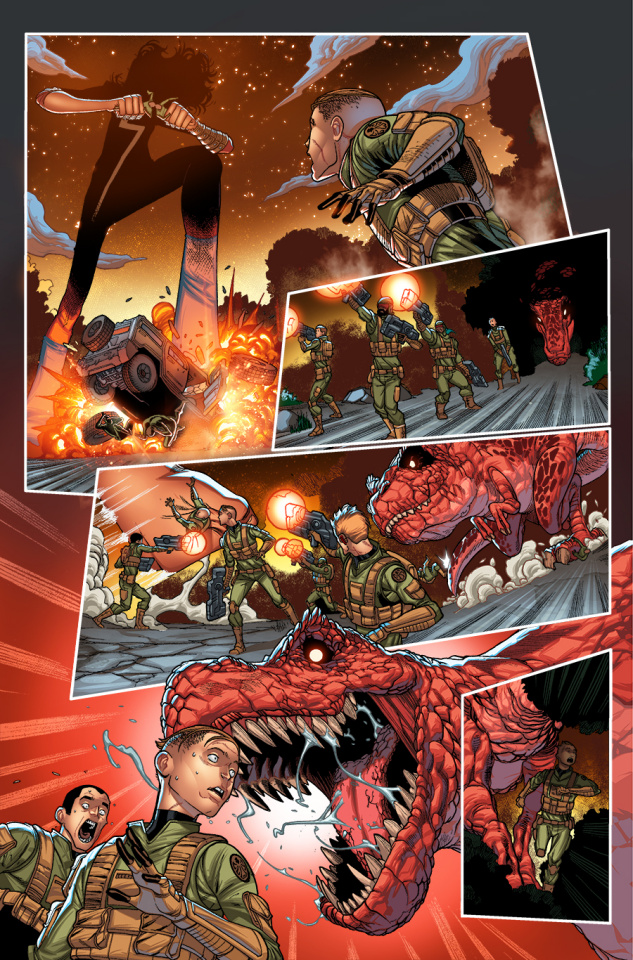 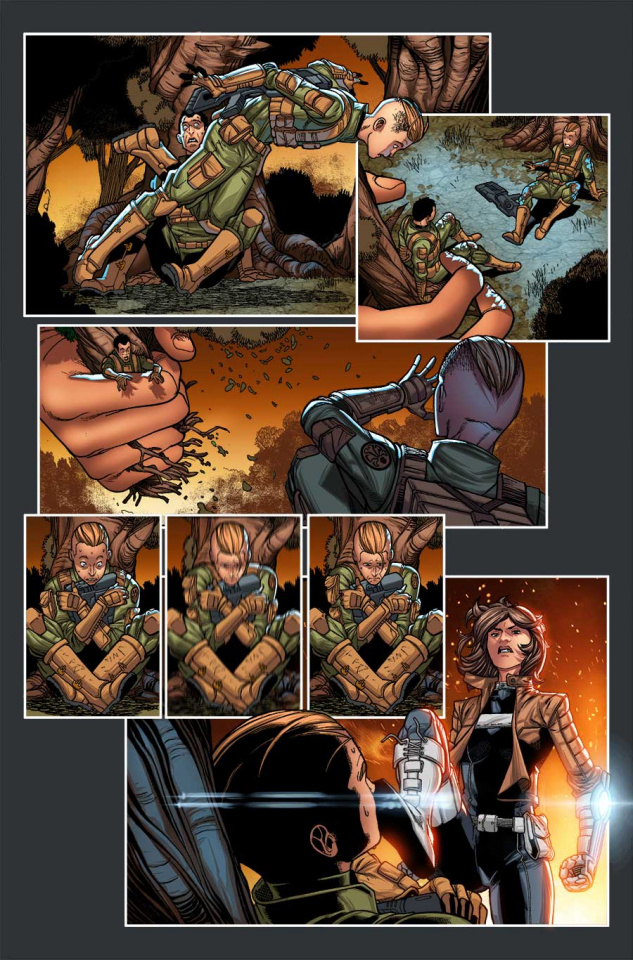 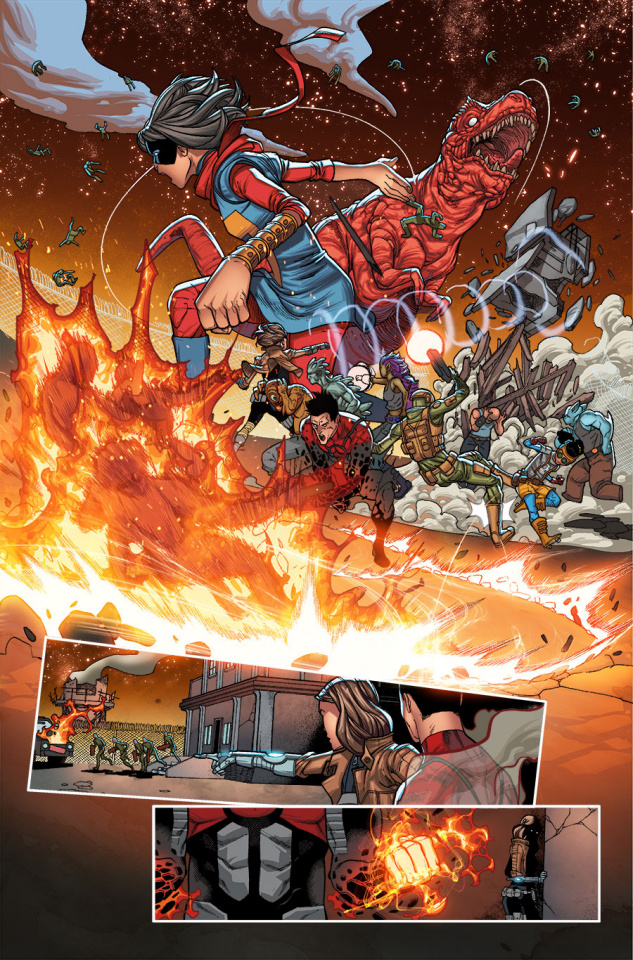 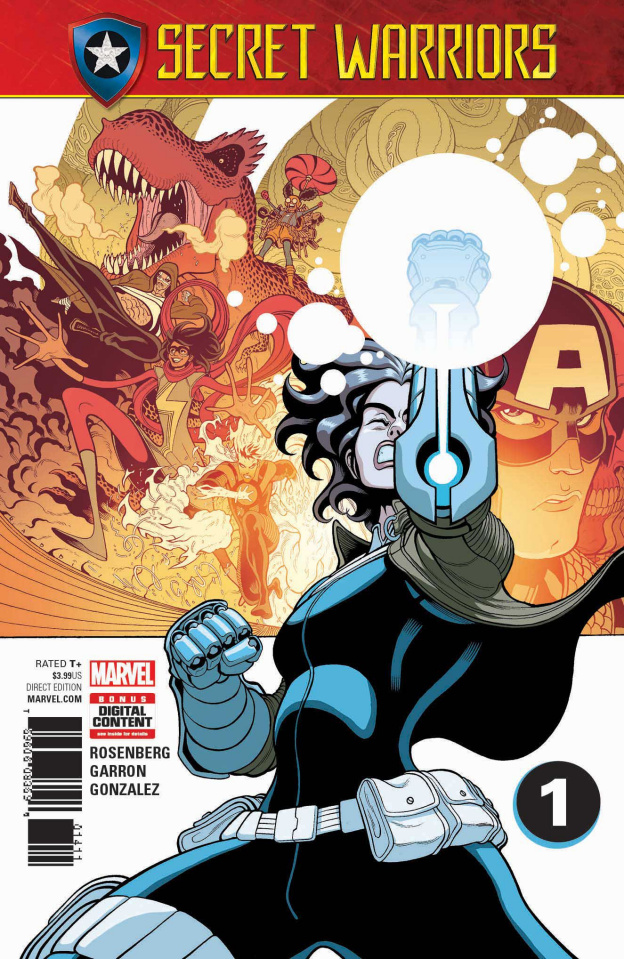