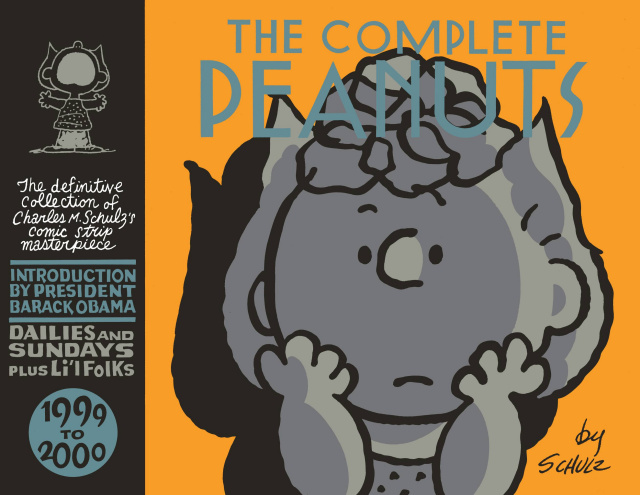 Fantagraphics presents the final collection of the defining comic strip of the 20th century. This volume collects the final year through to the last strip on Feb. 13, 2000, 50 years since its debut. In this volume, Rerun cements himself as the last great Peanuts character, embarking on a career as an underground comic book artist! Also featured is the complete Li'l Folks, a weekly one-panel comic produced between 1947 and 1950 along with an introduction by none other than the President of the United States himself, Barack Obama. This may seem like the end but fear not, we have one more volume up our sleeve for next fall!