Norbert, Daisy and Ham jet to Moscow as guests of Vladimir Putin! Norbert trades demon tongue for the release of the captive Crotch Rockets. But Putin has a higher value prisoner in mind-the Badger! With control of the Badger they can eliminate Ham, making Putin leader of the Five Wizards. However, the best laid plans often go 'KWANGO!' 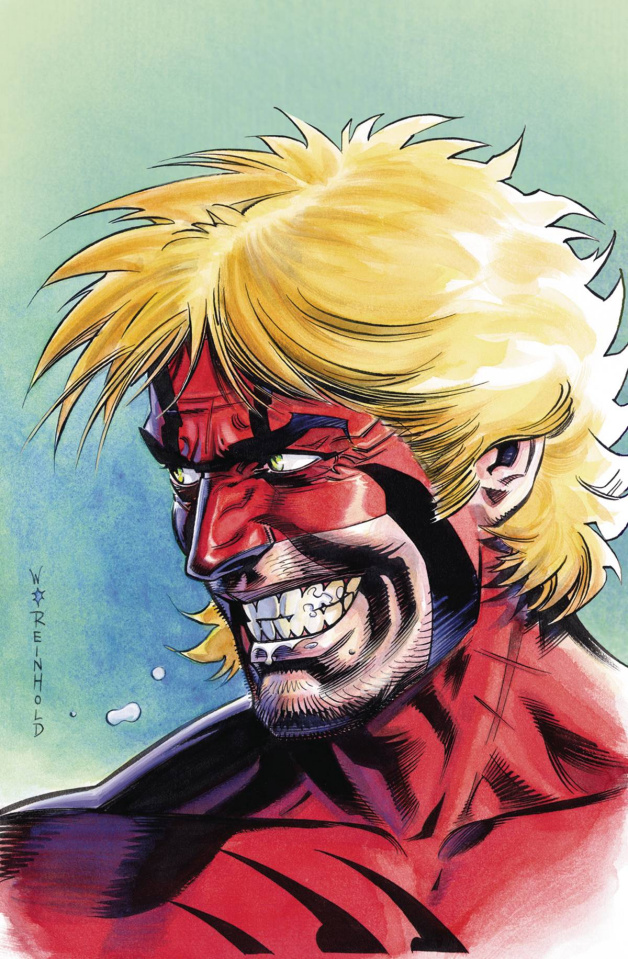