An official selection of The Best American Comics 2015! This is the story of the winter of 1980. In the shadow of the days following John Lennon's murder, a strange preteen, dressed inexplicably in a spacesuit, wanders the wastelands of suburban Ohio struggling with the nameless forces that surround him and the seemingly well meaning but ultimately sinister adults he encounters every day. He numbly navigates the universe around him and within him, obsessed with comicbook heroes like Mr. Incompleto, ROM, and Zero Sum, who seem to occupy a void only he is aware of. His name is Seth but everyone calls him THETH. 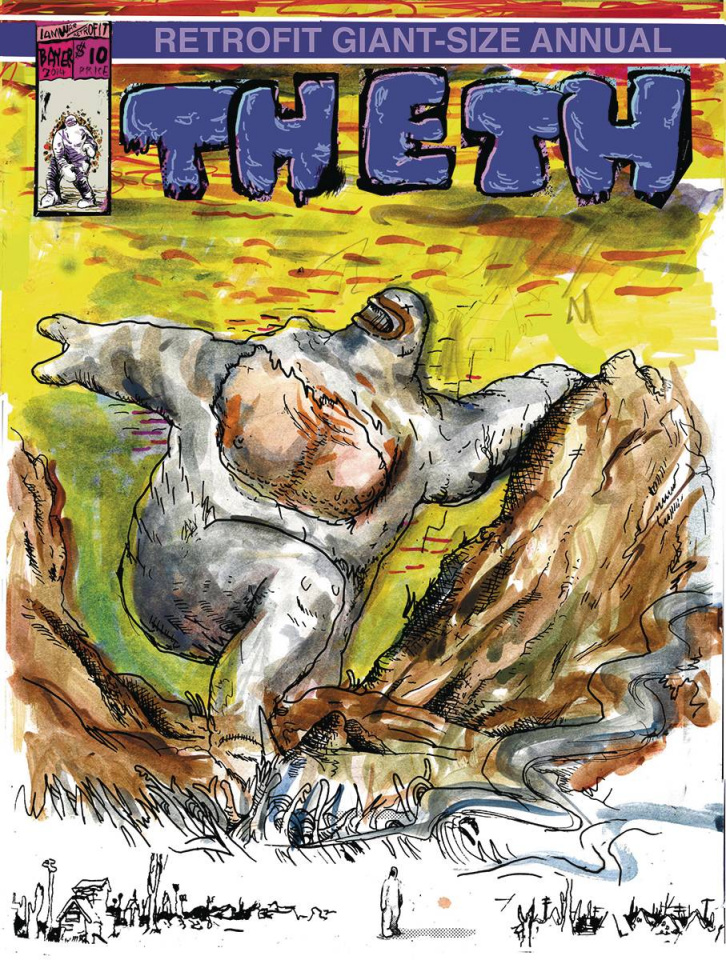