The Horror began in Riverdale when Reggie Mantle struck and killed Jughead's beloved pooch Hot Dog. Since then, Reggie has been living with this secret knowledge-and terrible guilt. With no one to talk to about it, Reggie has started to crack under the strain. He is seeing visions of his dead friends - or are they literal ghosts? When an act of kindness prompts a confession from him, Reggie must decide for himself, once and for all-is there any good within him? Or is Reggie, as we've always suspected, beyond redemption? 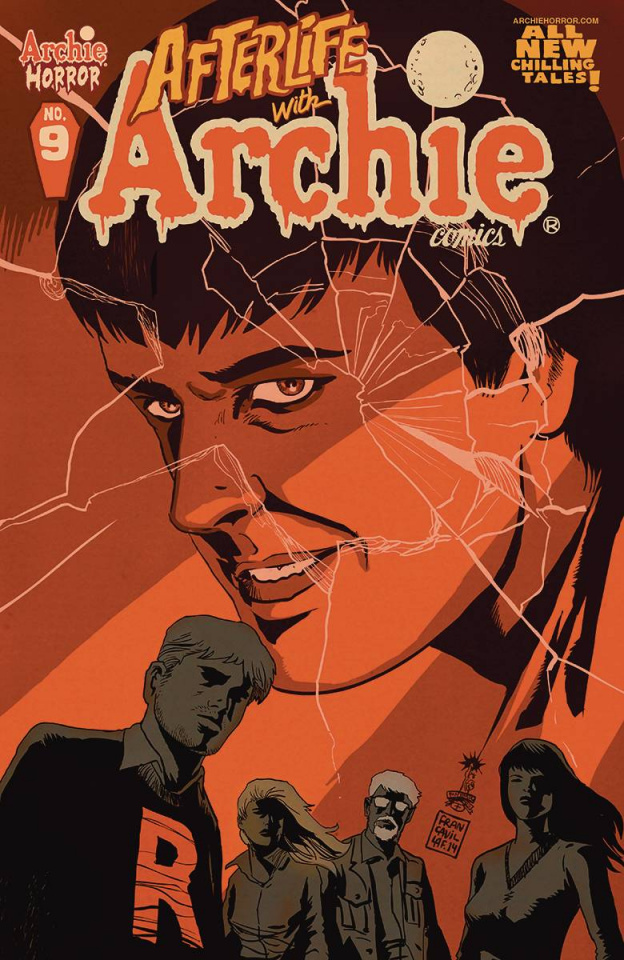