Stargate Atlantis: Back to Pegasus #2

Stargate Atlantis is back with brand new monthly comic book adventures that continue the original mission from the television series! Despite Mr. Woolsey's protests, the powers-that-be are getting very comfortable with the concept of Atlantis staying on Earth permanently even as a new threat to the Pegasus Galaxy is revealed. And the recently discovered Ancient Gate System has the potential to unlock untold secrets, assuming that the lack of power doesn't first result in the death of everyone investigating the installation. An Ancient from Atlantis' past returns but his motivations may not be as noble as the SGA team once thought. This is what you've been waiting for! Official Stargate Atlantis comic book stories continue as we fight to get #BackToPegasus! 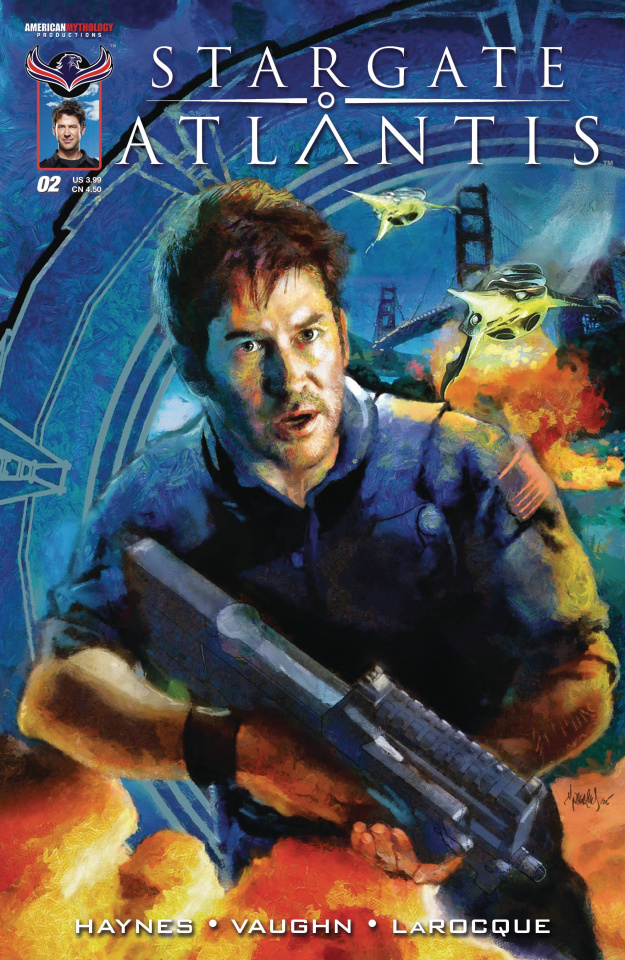