When space pirates attack a convoy transporting the most powerful substance in the universe, Eton Langer is knocked out of the fight and into an adventure on an abandoned planet. Before long he finds himself fighting for both the life of the planet and his own! Now collected into a single volume, this science fiction saga by the writer of COLDER and PROMETHEUS is rich in scope and imagination, with just a side of snark. Contains bonus material not previously published. 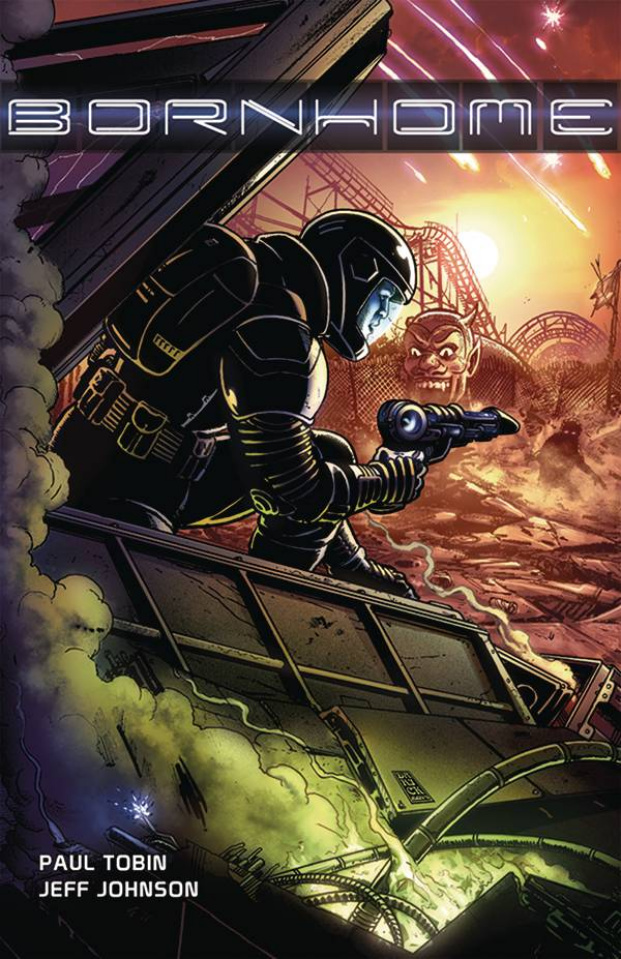