Jessica Drew is a private investigator, a super hero and...a mom-to-be? Since we saw her last, Spider-Woman's got a whole new responsibility - now she's adventuring for two! Ben Urich and Porcupine are still along for the ride - in fact, they won't even let Jess leave the car half the time! How's a gal supposed to save the day when her friends are being all overprotective? Jess will soon find herself in over her head when she's held captive by Skrulls...in an alien hospital...in the center of a black hole...with a bunch of pregnant extraterrestrials! Her baby is on its way, and expectations won't be disappointed in the mother of all Spider-stories! 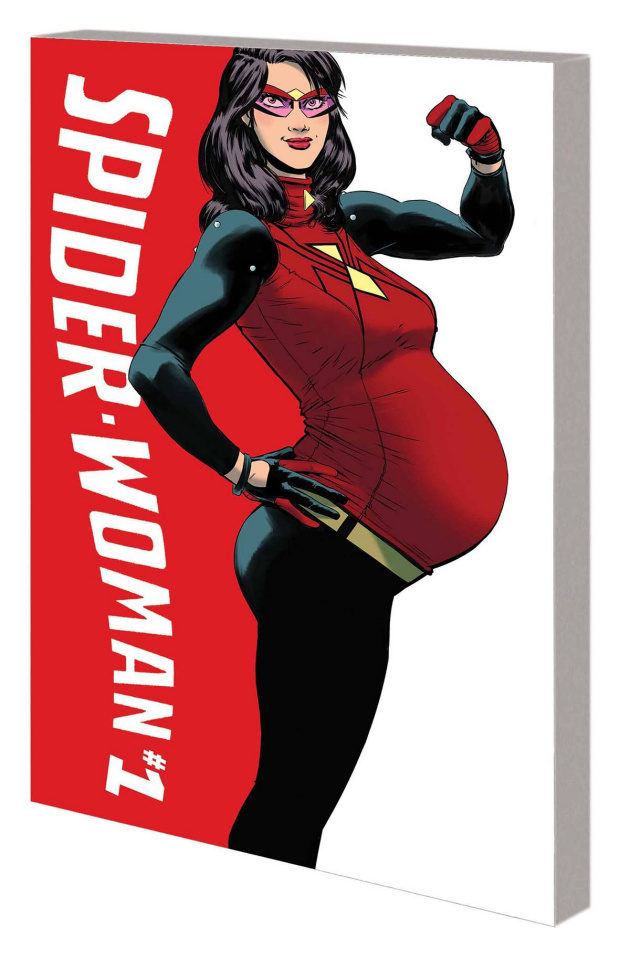