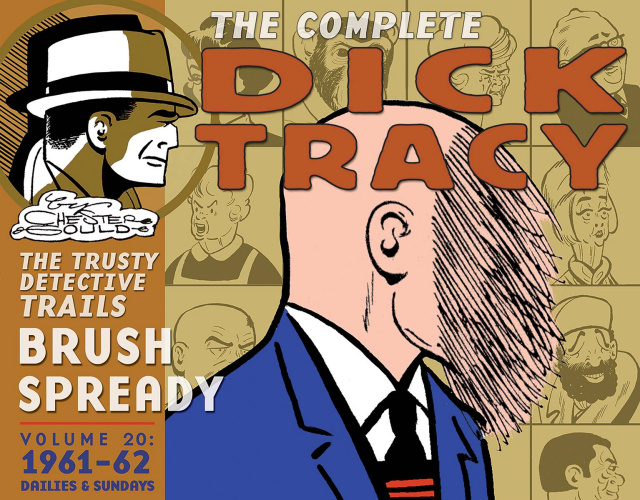 Dick Tracy embarks on a seven-month-long complicated manhunt when he relentlessly tracks the Brush and a million-dollar sack of cash-but with his foe on the lam without his trademark face wig, Tracy doesn't even know what the murderer looks like! The strip enters its fourth decade as Chester Gould also presents a poignant story that rivals the "Model" narrative, when Tracy has to protect Junior from disturbing news about an important figure from the boy's past. Included are all strips from February 20, 1961 through August 26, 1962.