After a massive explosion rocks downtown Metropolis, Clark finds himself face-to-face with a white-skinned alien riding a flying motorcycle-and the eyes of the world are all on this so-called Superman! But when Clark's attempt at reason fails and the bounty hunter reveals some unpleasant truths about Clark's own alien origin, a brutal showdown begins! Superstar artist Jock reteams with Max Landis for the epic series finale to SUPERMAN: AMERICAN ALIEN! 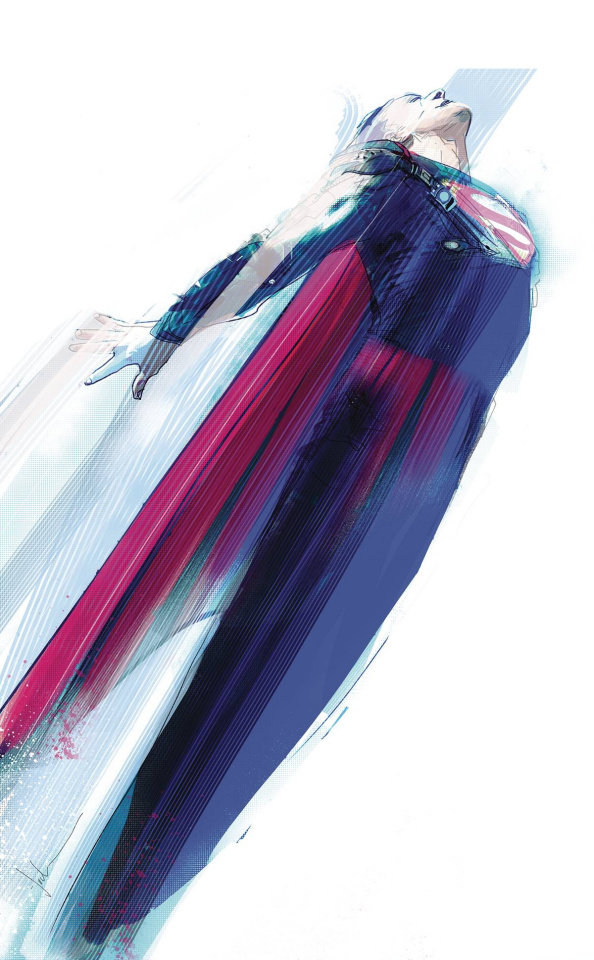