Past Aways Vol. 1: Facedown in the Timestream

When five deep-time explorers find themselves stranded in the distant past of 2015, they're forced to adapt to a primitive world of iPhone 6s and cars that can't even drive themselves. But when a rift in space-time starts spitting out dinosaurs, giant robots, and other strange phenomena, only the marooned "pastaways" can defend the twenty-first century from the terrors of the timestream! 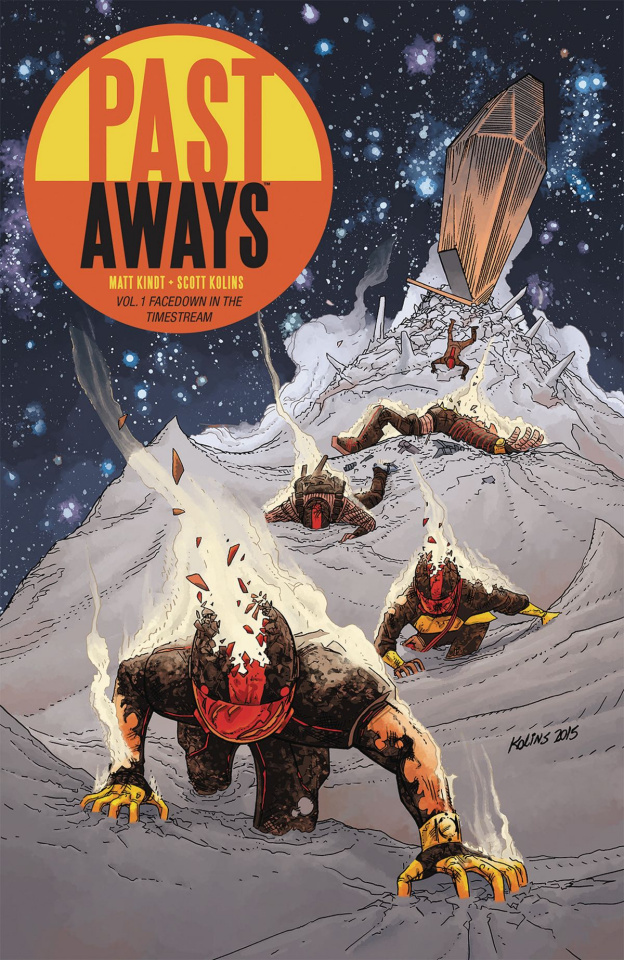