High school rom-com meets highstakes magical drama in Trinity Seven, the animation for which is currently airing on Crunchyroll. Reality is crumbling - time to switch schools! Arata Kasuga transfers to the Royal Biblia

Academy to solve the mystery of the destruction that is ravaging the world and that - more importantly - has stolen his cousin Hijiri from him. It's a tough road that lies ahead of Arata, but nothing's impossible when you have seven beautiful girls - each a master of her own magical art - at your side! 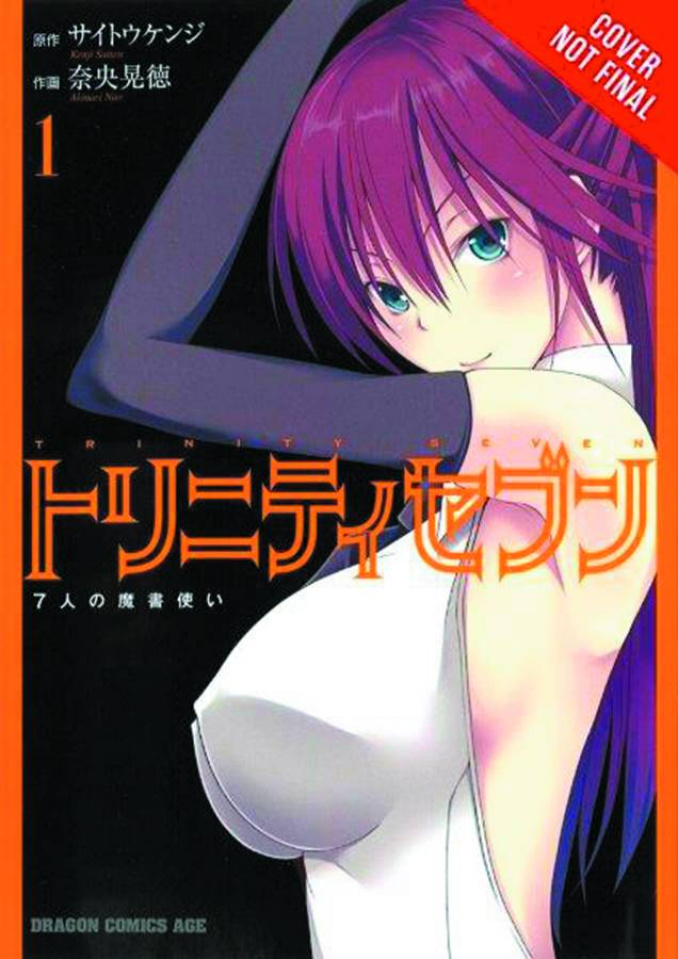