In this hilarious comedy, a high school first-year realizes that her dreams of popularity may be out of reach - and it can't be her own fault, can it? Tomoko plunges into her second summer vacation as a high school student. Though determined to do absolutely nothing to the best of her ability, she ends up getting dragged into a school event in the early days of her break. Later, Tomoko sees Kii-chan again for the first time in months. Can Tomoko triumph in a covert battle of wills against her little cousin? 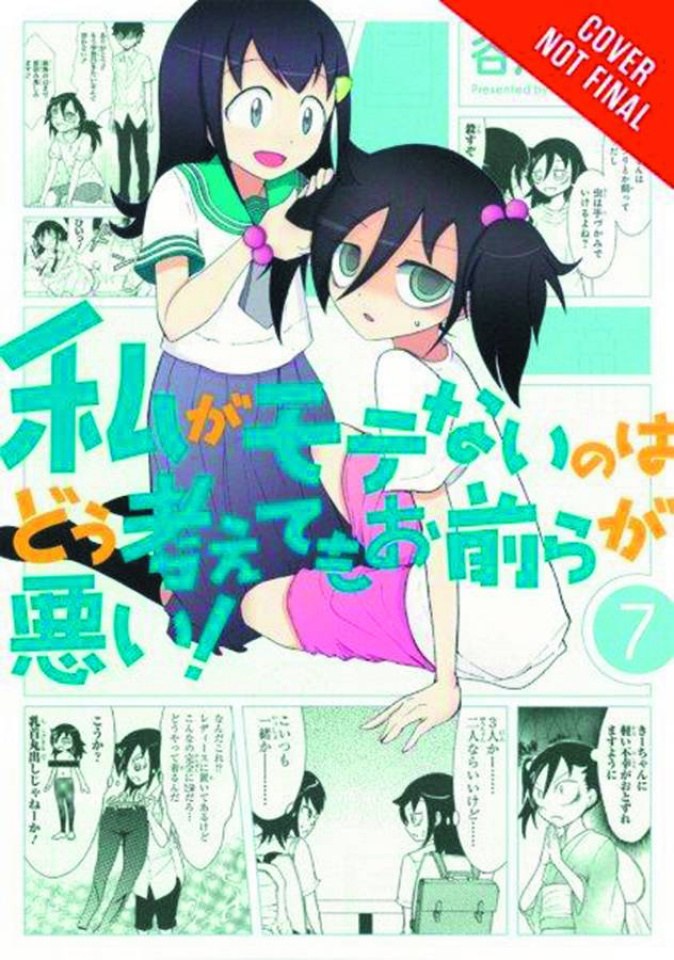